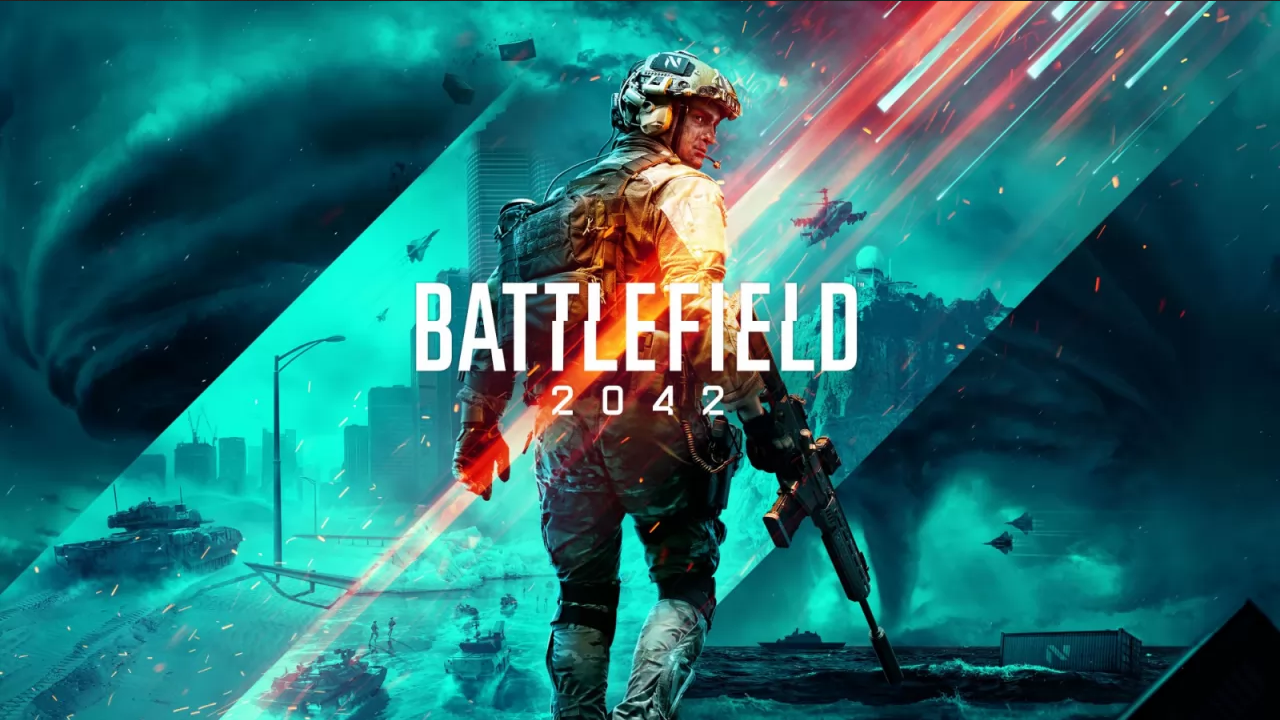 Battlefield 2042 is currently the most talked about title of the month of November, but not in the best way. The new chapter of the DICE shooter series continues to present various technical and disabling problems for the experience of its users, leading the latter to express rather negative opinions within the various platforms user-score based. And a few days after the disastrous launch of the game, the Design Director of the last chapters of Battlefield and Star Wars: Battlefront has announced its imminent resignation. 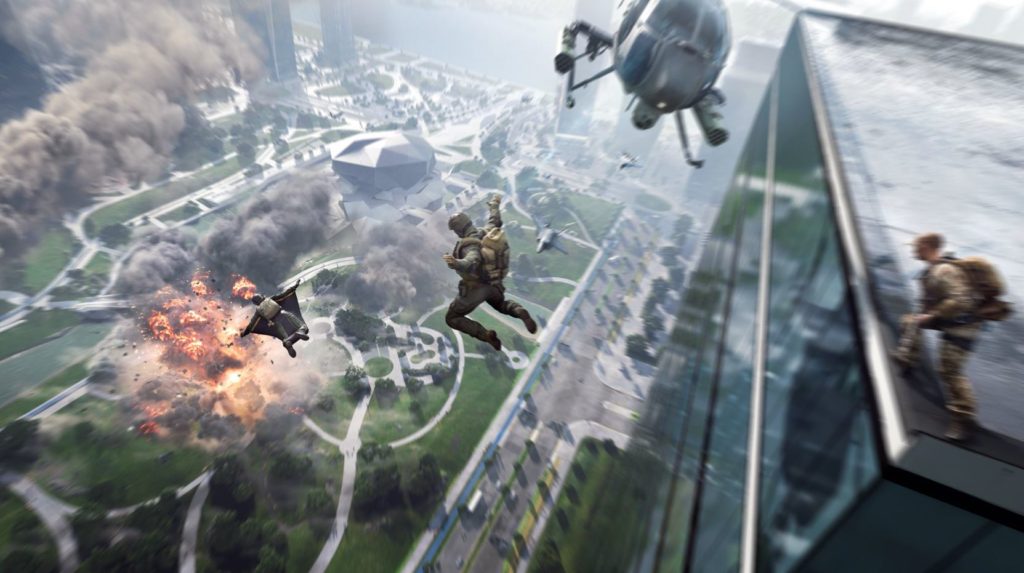 The announcement came from Fawzi Mesmar himself in a letter sent by email to his employees. In this letter, Mesmar thanks his team for the work done in recent years, as well as specifying the fact that the same designer and the General Manager of DICE Oskar Gabrielson wanted to postpone the announcement of his departure as much as possible, at least until the launch of the game.

In the future, Mesmar is already planning a new assignment near Stockholm, however his impending farewell is the second in a few days within the ranks of Electronic Arts, immediately after the farewell a BioWare of the Creative Director of Dragon Age 4.

Control Ultimate Edition includes a free next-gen upgrade, but not for ...