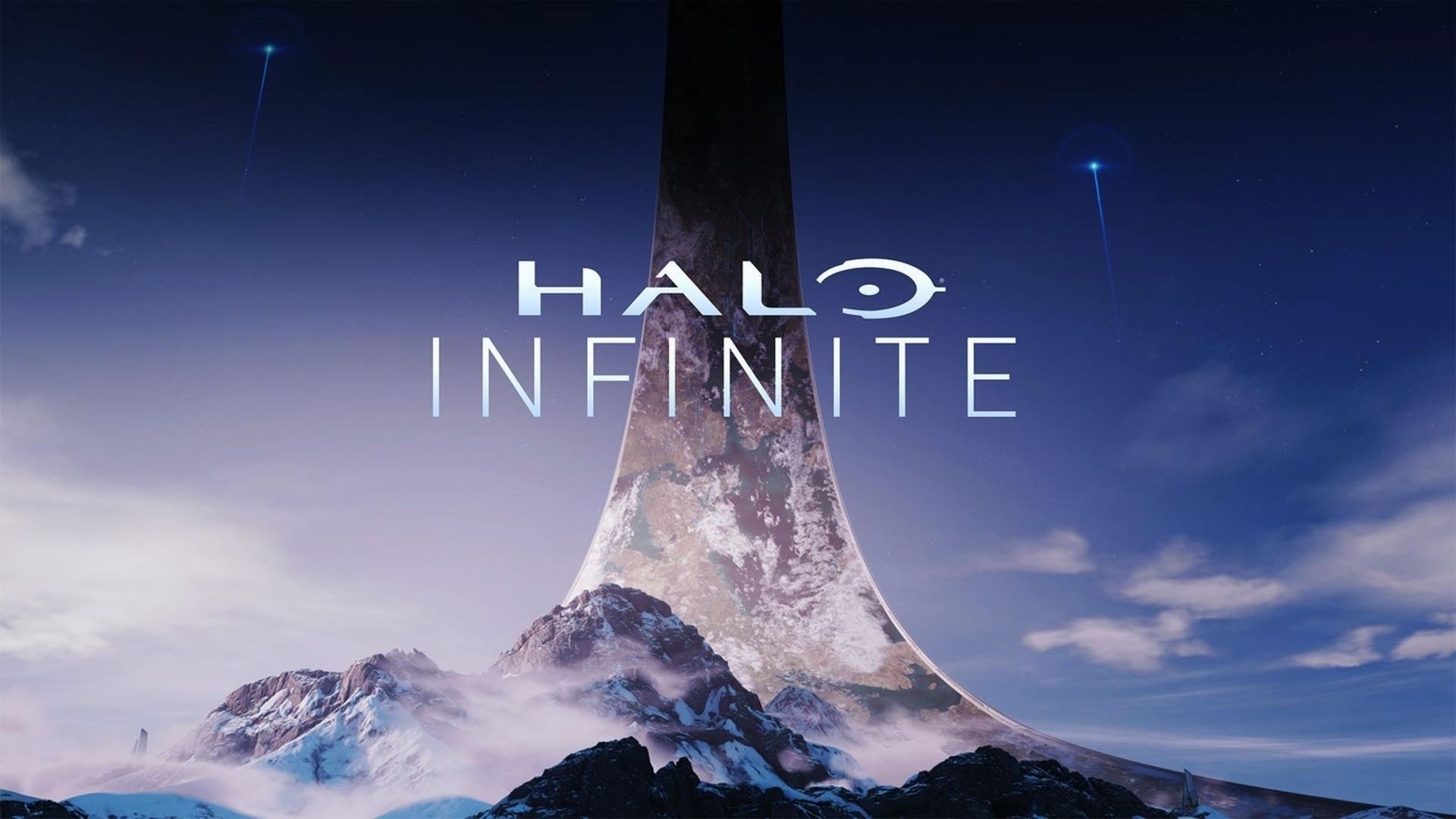 Despite the free multiplayer beta release of Halo Infinite took place not even two weeks ago, in the last hours the FPS community is already experiencing one of the most hateful problems that haunt the online title servers, the presence of cheater.

In fact, as you can see from the many clips below, several users have met users of aimbot e Wallhack in their games (both classified and unclassified), and are using the various social networks to report the problem to 343 Industries.

There are already aimbots after less than a week, this is worrying. What do you guys think? from halo

At the moment the shooter doesn't seem to have an effective system of anti-cheat, and since It is not possible (at least to date) disable cross-play on Halo Infinite, many console users have said to themselves balk precisely because they are forced to be matched against PC owners who can easily use cheating systems.

@ 343Postums @Unyshek Just matched another cheater / hacker in Halo Infinite. Guy's gamertag is EUGENEYY on Xbox. Let me turn off cross-play until you guys can get an actual anti-cheat implemented. pic.twitter.com/G9hwahtBRK

For the moment, therefore, we just have to wait for an official response on the question from 343 Industries, which if it does not implement an effective anti-cheating system as soon as possible, could at least allow Xbox console users to disable the feature. cross-play with the PC, in order to significantly reduce the risk of being matched against the most incorrect players.

The Witcher 3: Wild Hunt Complete Edition will contain DLC based on the ...