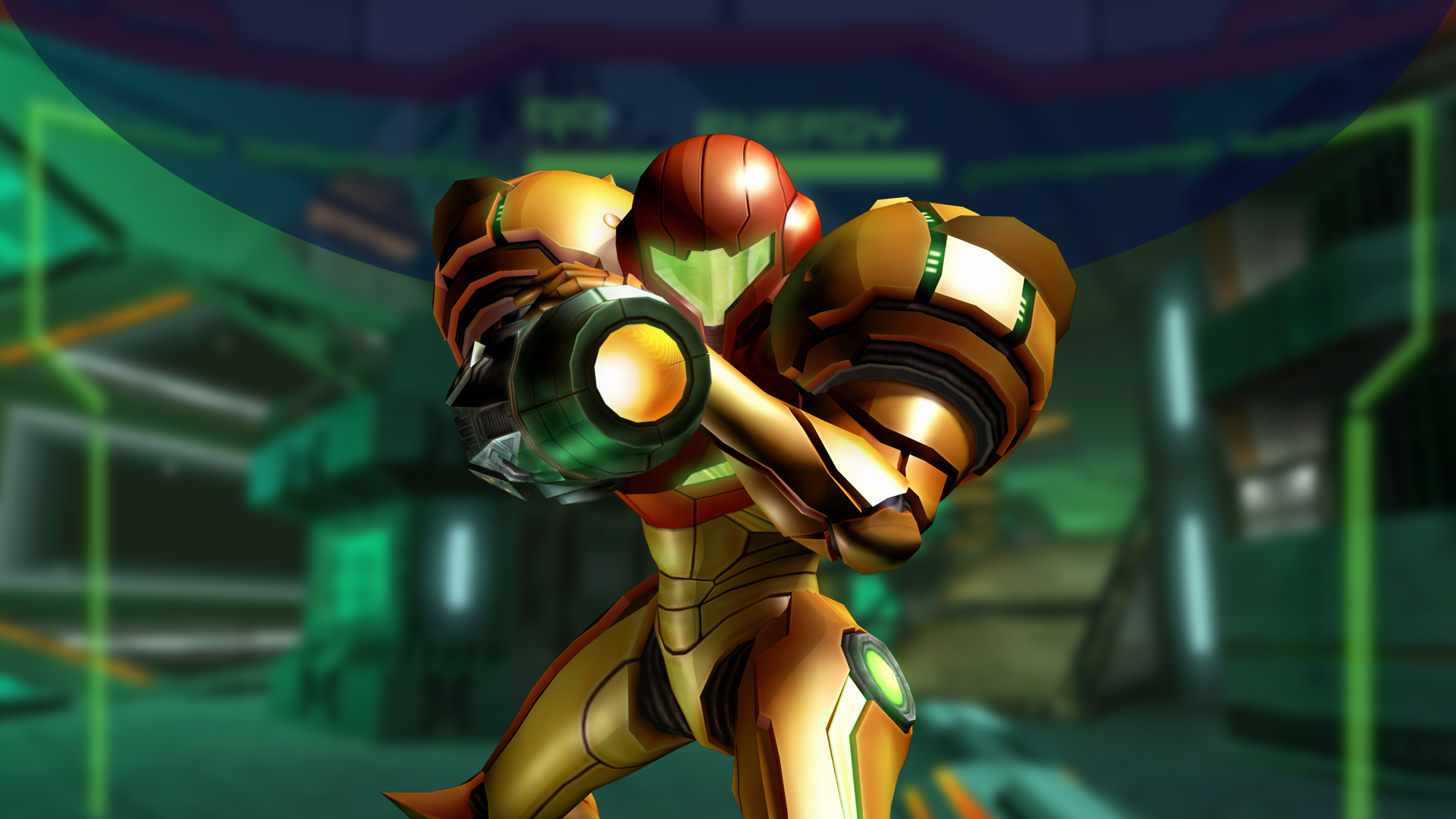 Nintendo Wii it is without a doubt one of the most innovative and successful video game consoles ever marketed but if we are to talk about pure power, there is no story. At the time it was the weakest from this point of view and led some third-party developers to skip the console, which also happened with Wii U.

In an interview with podcaster Reece Reilly - Kiwi Talkz - the former chief engineer (technical lead engineer) of Metroid Prime, Jack Matthews (who worked on the three Prime series games) admitted that part of the reason he left the studio wasn't just fatigue, but hardware as well. "Next gen" of Nintendo underpowered. For Matthews, stay with Nintendo ai Retro Studios would have meant "Stay in a box for a while" e "A little behind" compared to the times.

“Honestly, when Wii came out, technically I was a little bit disappointed and that might have caused some of that tiredness as well, I really wanted to work on interesting things and I think that too. Bryan Walker talked about it… […] technically being with Nintendo meant being a bit in a box and a bit back, and it was a creative problem for me. Difficult to justify it. Controller stuff was really cool and innovative, but I'm not a game programmer. I don't do much in terms of gameplay, the closest thing to gameplay I can achieve is working on the viewers. "

Monolith Soft takes over for a new RPG