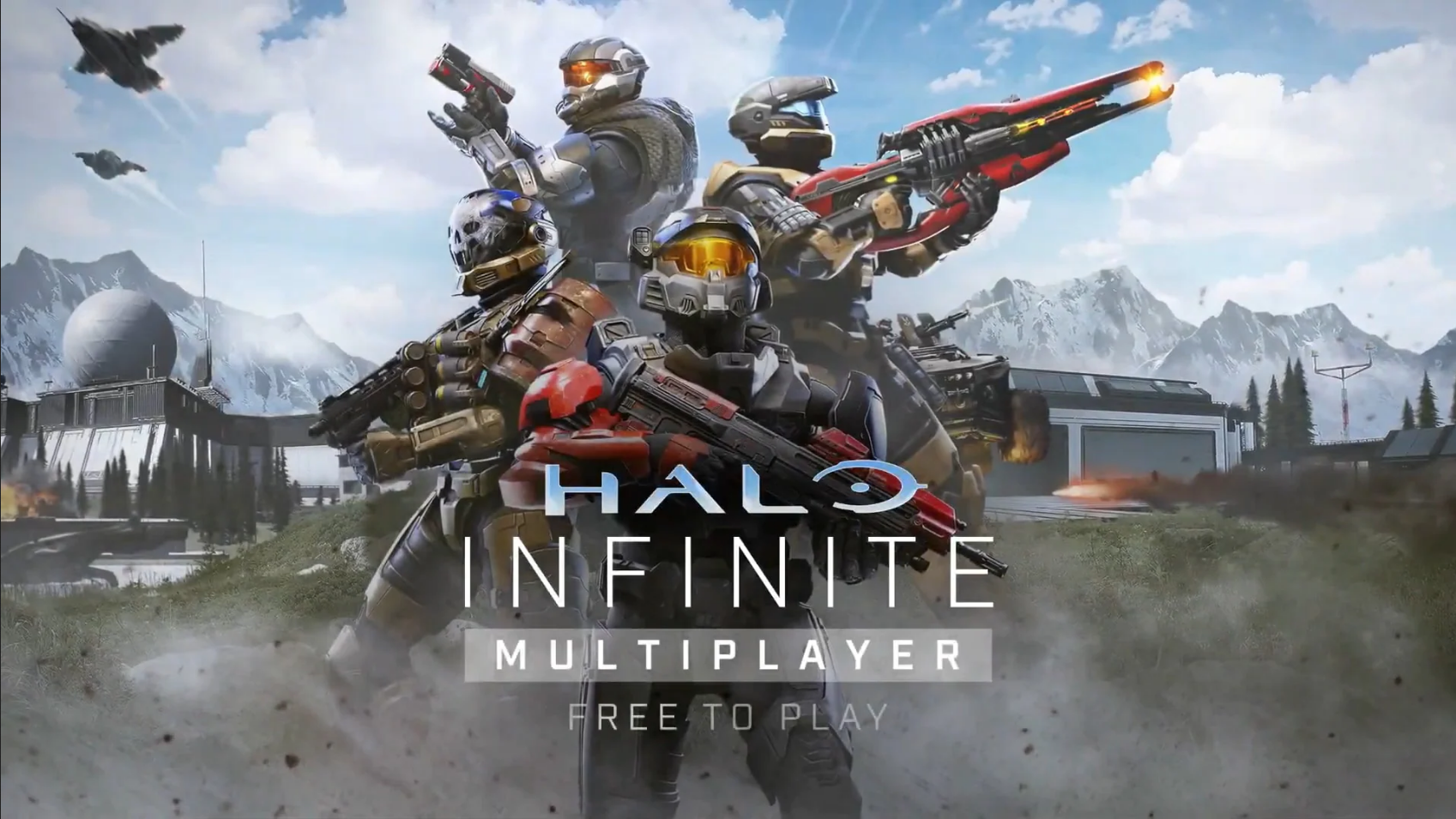 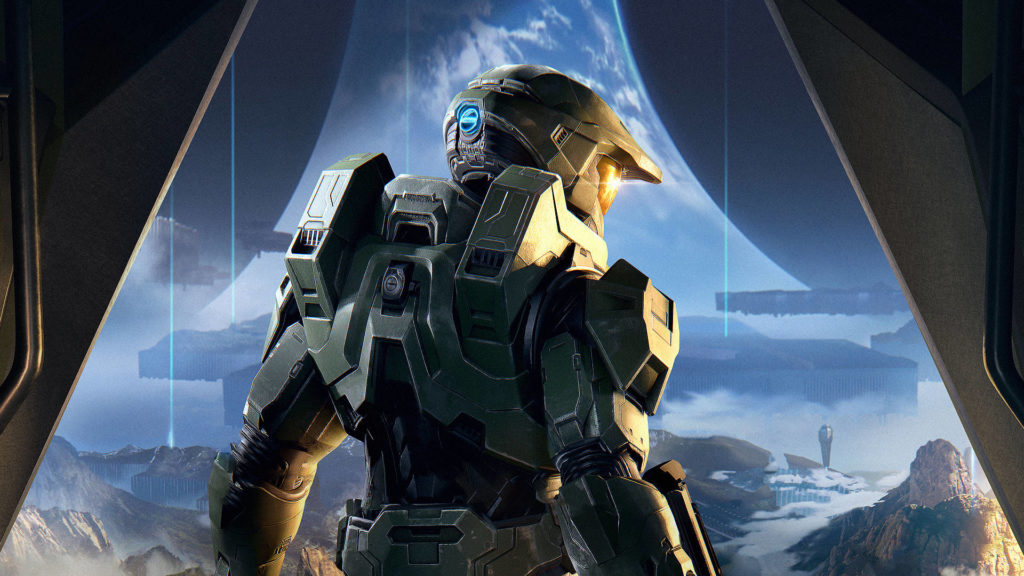 The Battle Pass of Halo Infinite represented the element of discord in these first few weeks of the game. Many users have immediately complained that the progression is too slow for their tastes and 343 Industries he promptly made any changes. However, these do not seem to have been enough for the community, which asked for a further speeding up of leveling. And the Microsoft-owned studio has decided to please them again.

We believe this increase will help address those slower initial payouts while also benefiting those of you jumping on each and every day.

As confirmed in a tweet from the community manager, John Junyszek, the situation has been monitored in the past few days and 343 has decided to opt for an increase in the experience obtained from the first six games of the day on Halo Infinite, so as not to excessively penalize the progression of casual players and those with less time available.

Thanks to this change, users will then be able to progress by a whole level every dayby simply playing six games: after these, the experience received will revert to the current values ​​of 50XP for each completed match later in the day. A significant measure that should finally meet the demands of the players.

Halo Infinite, although it has officially entered his first season, is still in a Beta phase: the definitive release should take place next 8th December, in conjunction with the launch of the single player campaign.

Steam TV may soon be a reality