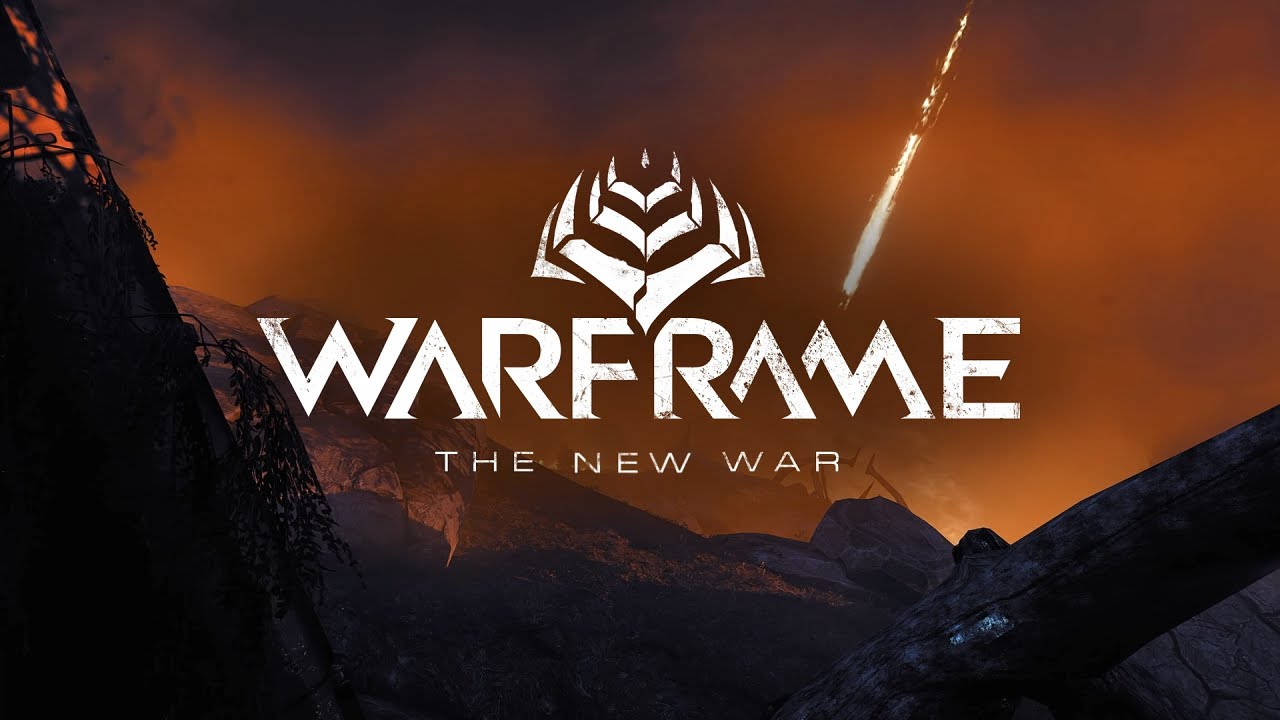 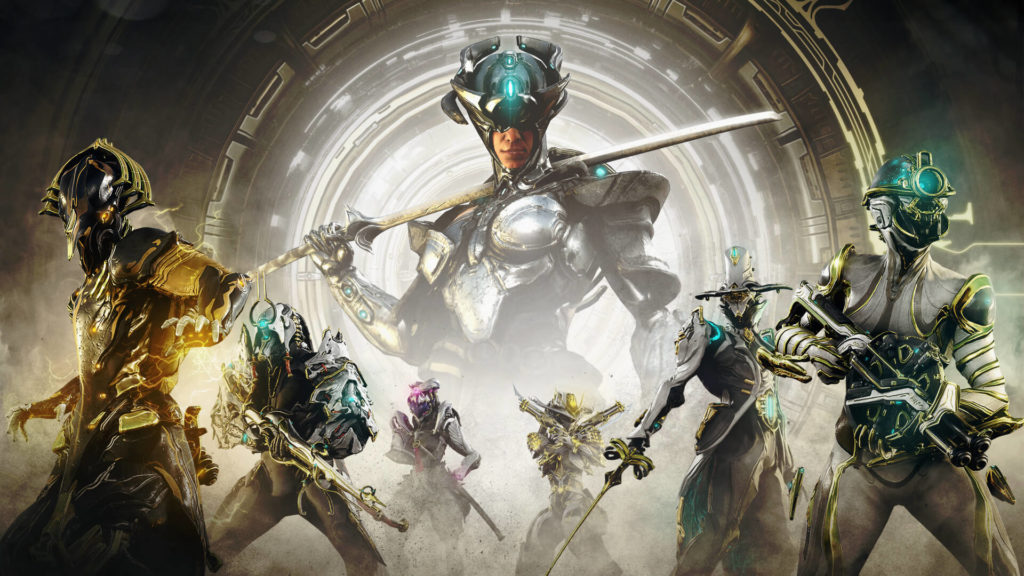 Digital Extremes announced that the new expansion of Warframe, entitled The New War, the next one will officially arrive 15th December. The confirmation was accompanied by a new one dedicated trailer.

Warframe is a third person looter shooter which, over the years, has progressively enjoyed increasing success, reaching the extraordinary figure of over 60 million registered players during its life cycle and allowing Digital Extremes to refine more and more a product initially created with a reduced budget.

The New War represents the most ambitious expansion ever made for the title, both from a narrative and content point of view, and will allow players to finally experience a new war against the race of Sentient. An event that the Warframe community has been looking forward to for about two years now and that it will finally be able to enjoy in the game, as mentioned, starting from mid-December: it will be released simultaneously on all platforms.

In the meantime, players will be able to prepare for battle thanks to the event Prime Resurgence, which started on November 15th, with which i Tenno they will be able to upgrade their arsenal by securing Weapons and Warframe Prime For a limited period of time.

Di Sarno Raffaele - January 25 2022
In the past few hours Ubisoft has revealed what the plans for the future of Watch Dogs Legion will be, or rather, has announced that there ...

Cuphead, a former Disney employee will also work on the expansion