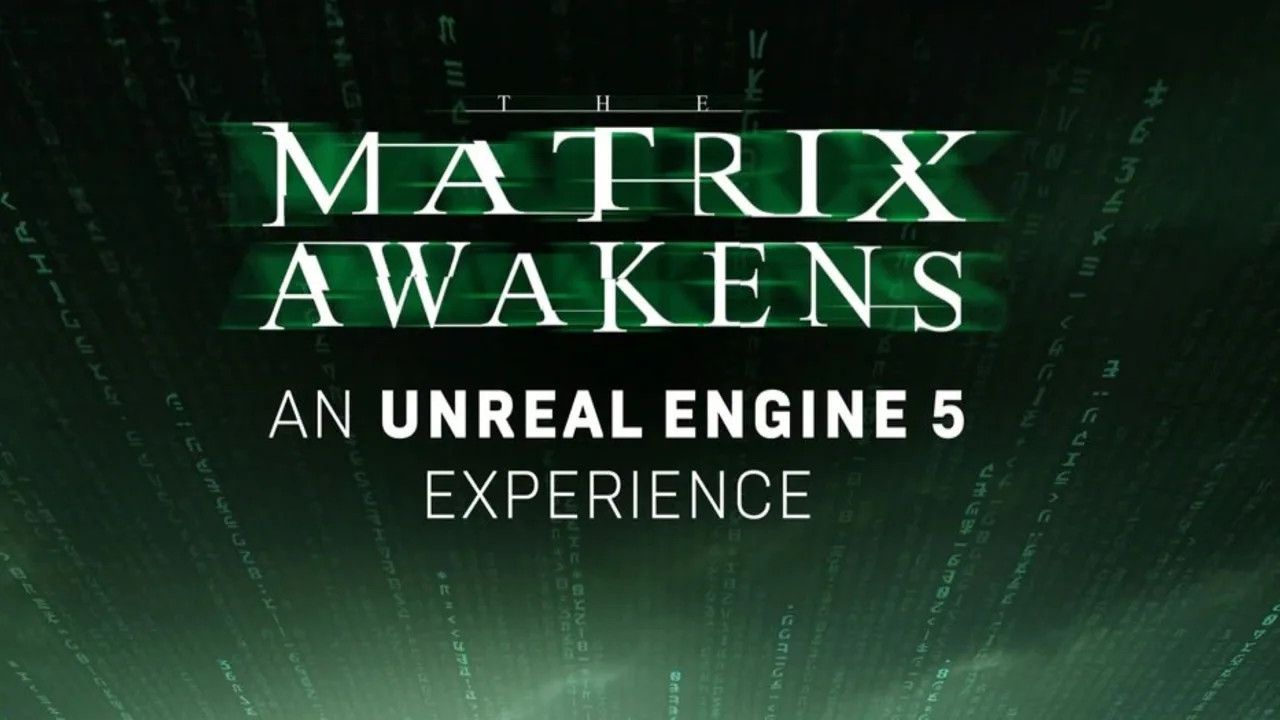 L'uscita di Matrix Resurrection, the fourth film dedicated to the sci-fi series starring Keanu Reeves, is imminent and the hype surrounding the second coming of Neo in the room does not seem to be destined to cease. But in the meantime, in the maze of the PlayStation Network, a bug in the matrix revealed well in advance the arrival of a new project dedicated to the Sisters Wachowski saga.

The matrix awakens, likely to coincide with the release of Matrix Resurrections, is a project we know very little about at the moment apart from its development through U. According to some speculations, this project could be revealed shortly during the next edition of the The Game Awards, aired between the night on 9 and 10 December 2021.

What will this The Matrix Awakens be? A game? A VR title? Or something completely different? Waiting to find out more information about it, we leave you to a brief dive into the videogame past of the series. Good vision!

Di Sarno Raffaele - January 25 2022
In the past few hours Ubisoft has revealed what the plans for the future of Watch Dogs Legion will be, or rather, has announced that there ...
News

Piermatteo Bruno - January 24 2022
As you will remember, immediately after the launch of the Nintendo Switch Online Expansion Pack, the additional subscription for the online service from Nintendo and which includes a ...

A son named Erasmus arrives at the cinema from ...