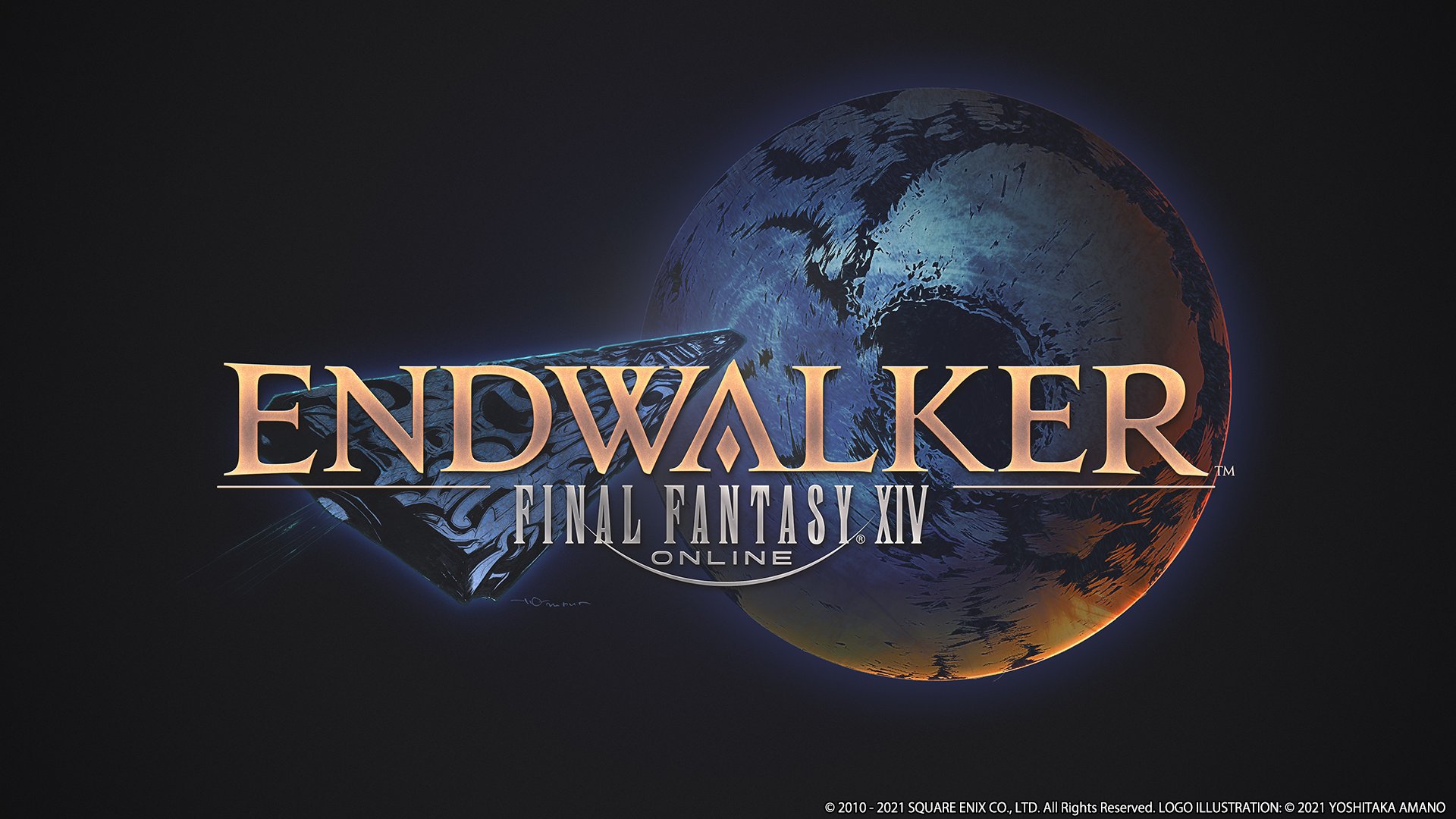 Despite the original release of Final Fantasy XIV took place a decade ago, Square Enix's MMORPG has seen its playerbase expand more and more over time, coming in the last few hours to surpass its own record as the highest number of players connected to the servers at the same time. 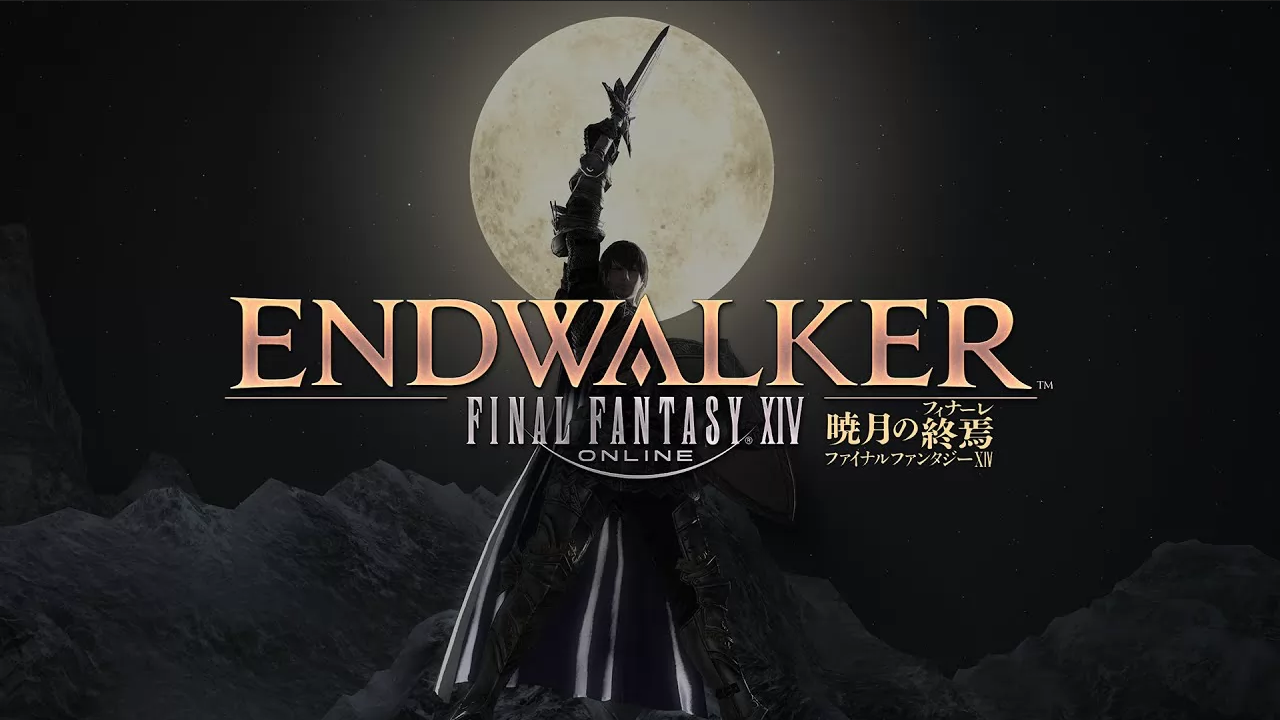 Although in fact the new expansion of the title, Endwalker, has not yet been officially published, the latter is already playable in early access for those who have pre-ordered it in the past few weeks. Thanks to this wave of new content, the number of users connected on Steam the game skyrocketed, setting a new record for the title of 94.000 contemporary players (compared to the previous one set in July of “just” 67.000).

Hearthstone, the new Ashes of Outer Lands expansion is available

Pokémon Press Conference - let's discover all the news announced on the theme ...