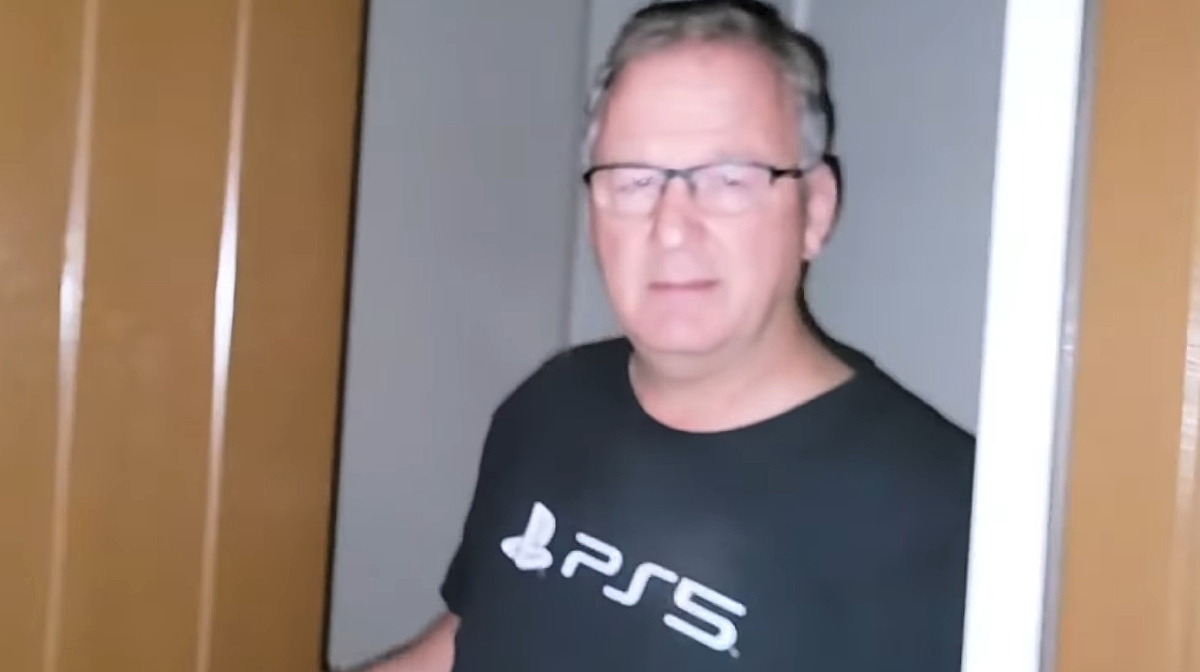 George Cacioppo, until a few days vice president and engineer of PlayStation Network since 2013, he has been fired from his job position after being pinched ad sexually luring a 15-year-old boy.

According to the video in question, published by the American anti-pedophilia group People v. Pred, George would get in touch with the boy on the popular Grindr dating app, then set up a meeting red light around 4 in the morning.

Together with the video, several screenshots of the chat between George and the child were published, temporarily available within a Google Drive archive.

The news was then reported by CNET, which subsequently reached out to Sony for further clarification on the matter. Here is the response from their representative:

"We are aware of the situation and the employee in question has been fired."

Talking with Kotaku, members of the People group v. Pred explained the reasons behind the publication of the video, when asked about the failure to report to local law enforcement.

“The police department doesn't work with cyber groups like ours. And that's where the Internet comes in. "

ABOUT US
The world of videogames is an ever-expanding sector and we at Parliamo di Videogiochi are always at the forefront guaranteeing transparency and seriousness in the evaluation of the products that gradually appear on the market. We don't care about the consequences, but we put ourselves on your side, on the side of the gamers.
Contact: info@pdvg.it
FOLLOW US
© Newspaper WordPress Theme by TagDiv