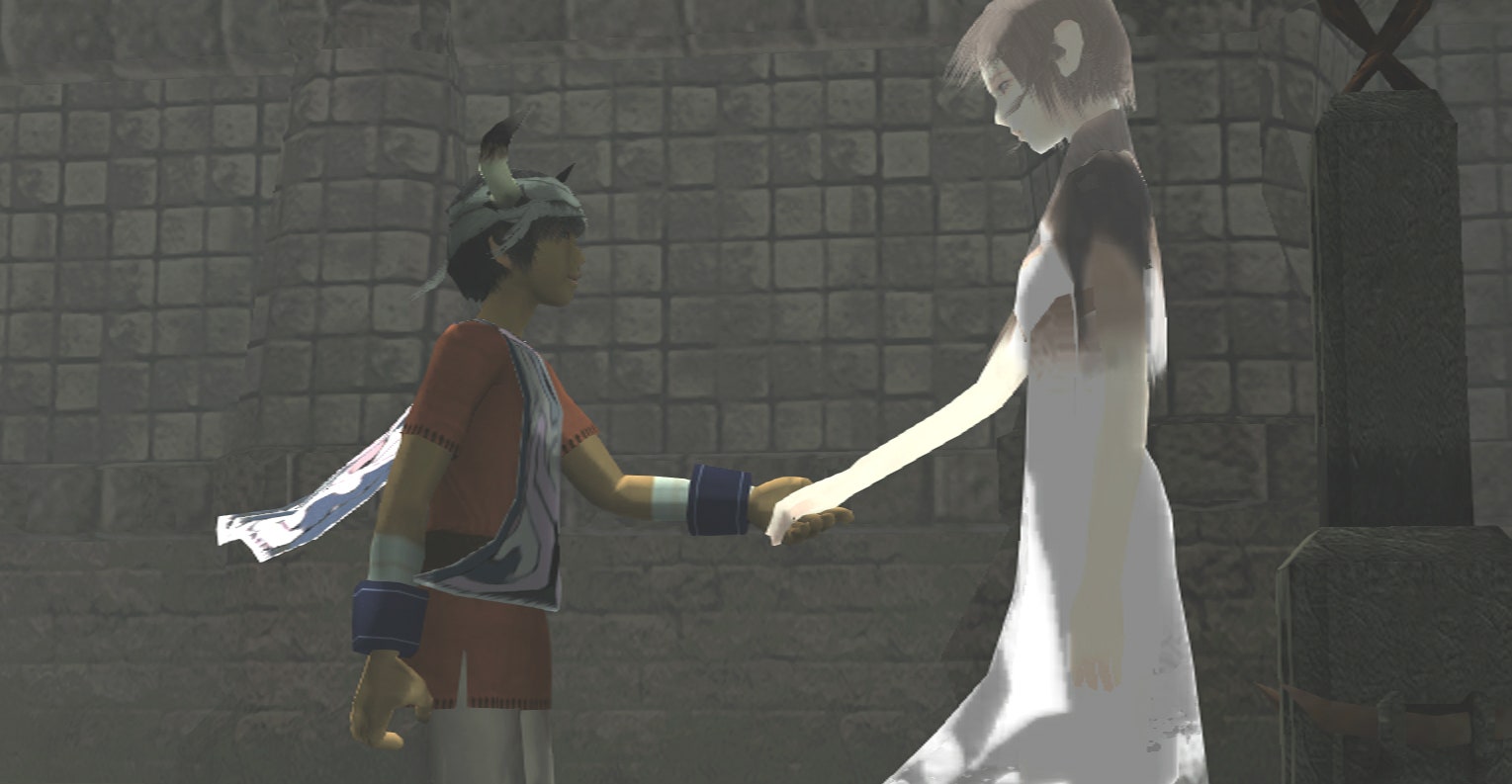 It was December 6, 2001 when it was released in Japan ICO, puzzle-adventure game developed by the homonymous Team Ico and created by Smoking Ueda, game designer who would soon mark the generation PlayStation 2 with ICO and the subsequent Shadow of the Colossus.

And if for many of you the adventures of Ico and Yorda have marked an important checkpoint of your videogame curriculum, what memories do the various game designers all over the world have? During the last issue of the trade magazine Famitsu, the tributes of various authors were collected, who spent much more than a compliment to Ueda and his work.

Neil Druckmann: “The mechanics of holding hands and the design of the puzzles create a sense of connection that only video games can bring to you. The beautiful and moving narrative gives a rich context to these kinds of games, making them emotionally profound experiences. The art direction and level design envelops the player in a sense of loneliness and charm. The music and his are understated but incredible. All these carefully created elements come together in a work of art. Ico is a source of inspiration and my favorite video game. "

Masahiro Sakurai: “My Super Smash Bros. Melee game was released on November 21st of the same year, so they were born around the same time. Ico is a game that shows a view of the world from above, which stands out and is obvious to those on the outside. This is the exact opposite of the style of Kirby and Smash Bros., which I have already described as "hills and open fields". It is precisely the fact that each person takes different directions that makes them valuable. We support Mr. Ueda and his staff, who believe in him and continue to follow him. "

Suda51: “Isn't the sofa a special place? It is soft and comfortable, and when two people sit down it saves the game. Back in the days when autosave was a luxury, I considered Uead my rival in creating the most elegant save point. I decided to create a new save point that would be as good as the sofa, and joined this club with the toilet from No More Heroes. A game I'd like to borrow a sofa and save, so if you want to use a toilet for the rescue, don't hesitate to ask me. "

Tetsuya Mizuguchi: “I can vividly remember sitting in my empty office at the end of the year, holding a girl by the hand and feeling strangely immersed in the game. I felt empathy for that strong sense of authority as an author and that encouraged me a lot. "

Guillermo Del Toro: “Ueda's game creates a unique feeling thanks to the game world that attracts you, a sense of adventure and spirituality that reminds you of values ​​such as love and goodness. The design of his works showcases a story and an idea hidden in the story itself and underlines the importance of the protagonist. Brilliantly built, finished, the scenes reflect important thoughts. Ueda-san's interest is not in the player's victory or defeat, but in the flows of thought that are tested and that inspire you to play. Ico is a fantastic journey through a world created by the lights, stories and cartoons that have been transmitted for generations and by De Chirico's paintings. But the journey teaches us that the reason we are in the world, whether it's a game or reality, is to save our friends. "

Hidetaka Miyazaki: “Playing Ico was incredible. After I finished it I left the company where I worked to devote myself to FromSoftware. I am grateful to Fumito Ueda for changing my life. "

What about you instead? Have you played Ico? Share the best memories you have of the game with us.

Are the animated adaptations of Overwatch and Diablo coming?