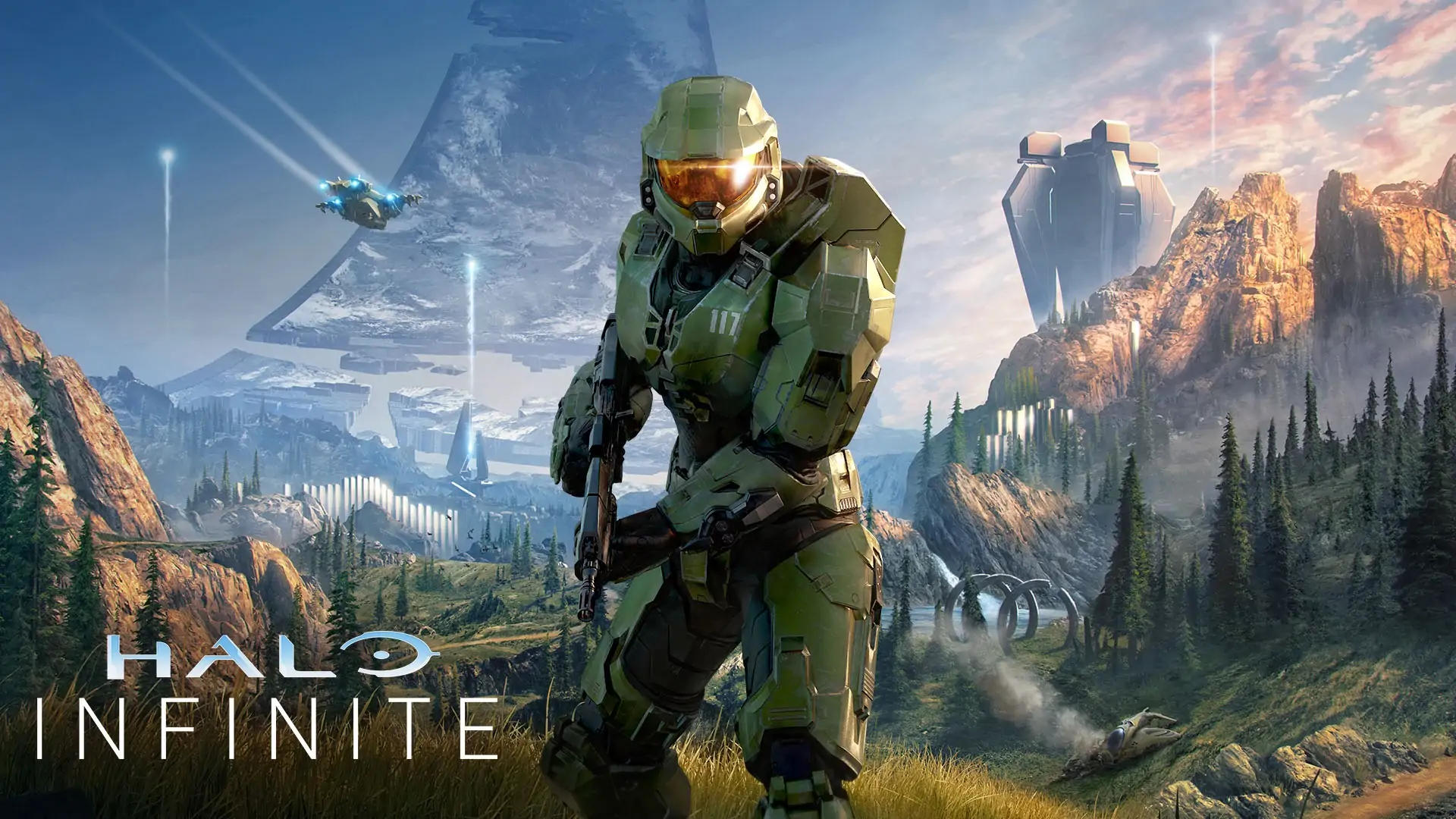 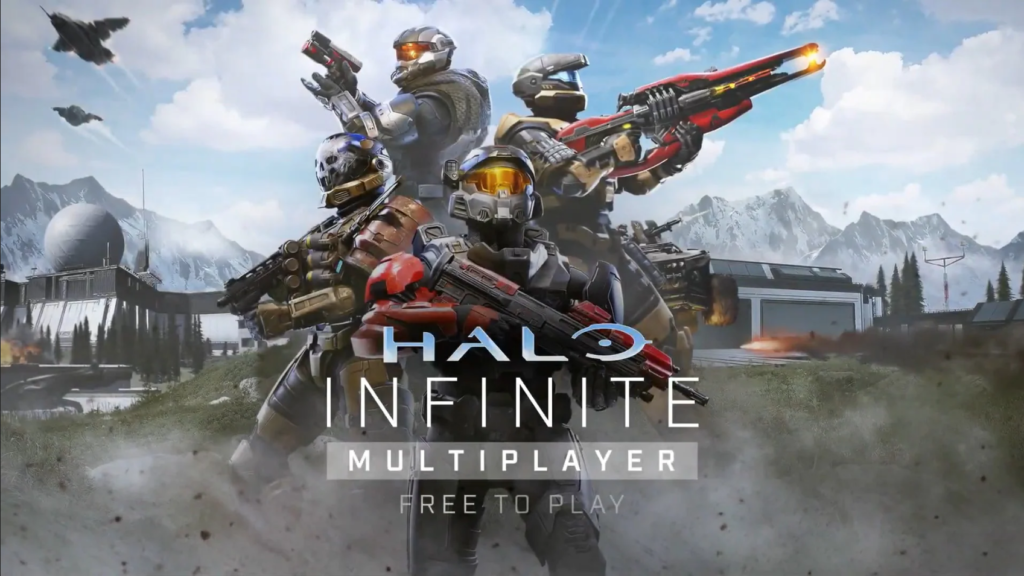 Halo Infinite prepares for the launch of the campaign, which will happen next 8th December, but obviously does not neglect its multiplayer sector. After the adjustments to the Battle Pass, players have been clamoring for more modes and 343 Industries seems to have received clearly once again.

Let's talk about Halo Infinite playlists!
We've been reading your feedback, and we're working on plans to add Fiesta, Tactical Slayer (SWAT), and Free-For-All playlists as we speak. They won't land by Dec 8, but the team is pushing to get them in before the end of year 👊

By the voice of the community manager John Junyszek it was indeed confirmed that soon the multiplayer sector of Halo Infinite will be enriched with the addition of Fiesta, Free for All and SWAT modes. They will not arrive on December 8, simultaneously with the campaign, but it has been confirmed that they will arrive shortly after: they are in fact scheduled before the start of the Christmas holidays.

After receiving a warm critical reception with the first impressions of the campaign, 343 appears to be at this time particularly receptive of the public's opinion and intends to fulfill its requests quickly in the immediate post-launch period of Halo Infinite.