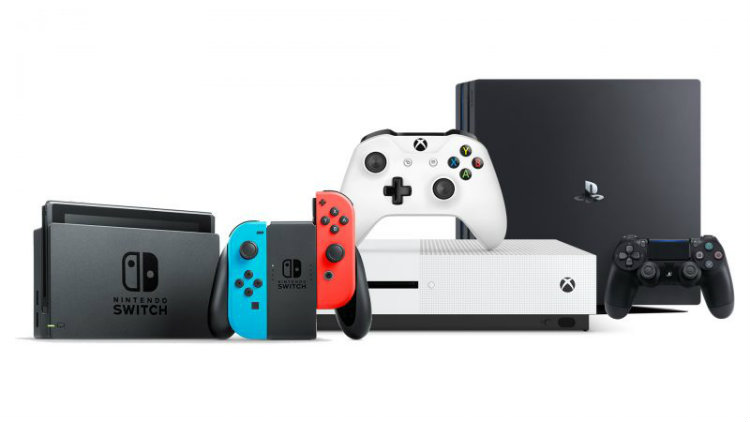 Since the days of SEGA VS Nintendo Console War it has been a major component of the various discussions (toxic or not) on the internet. Whether it's simple and funny keyboard lion brawls or quiet, peaceful discussions, for much of the life of this industry the various developers have used this fanbase clash before as a driving force for your own marketing (SEGA Does what Nintendon't) and then later as an analysis tool to carry forward and evolve the industry.

However, in recent years Phil Spencer and his Xbox team they have begun to take a completely opposite path, supporting initiatives such as online play across multiple platforms and focusing primarily on its own services such as Xbox Game Pass e xCloud. During the last interview with the magazine Edge, the head of the green team he wanted to reinforce this belief.

“We spend zero energy on making other platforms smaller so that Xbox grows. […] And that's why we focus on things like cross-play and cross-save. I think of these scenarios where I wonder why you and I can't play together, and the console I bought versus the one you bought shouldn't be one of them. Having to put artificial barriers does not help the industry to grow. "

Phil Spencer: "Halo will continue regardless of Infinite's success"