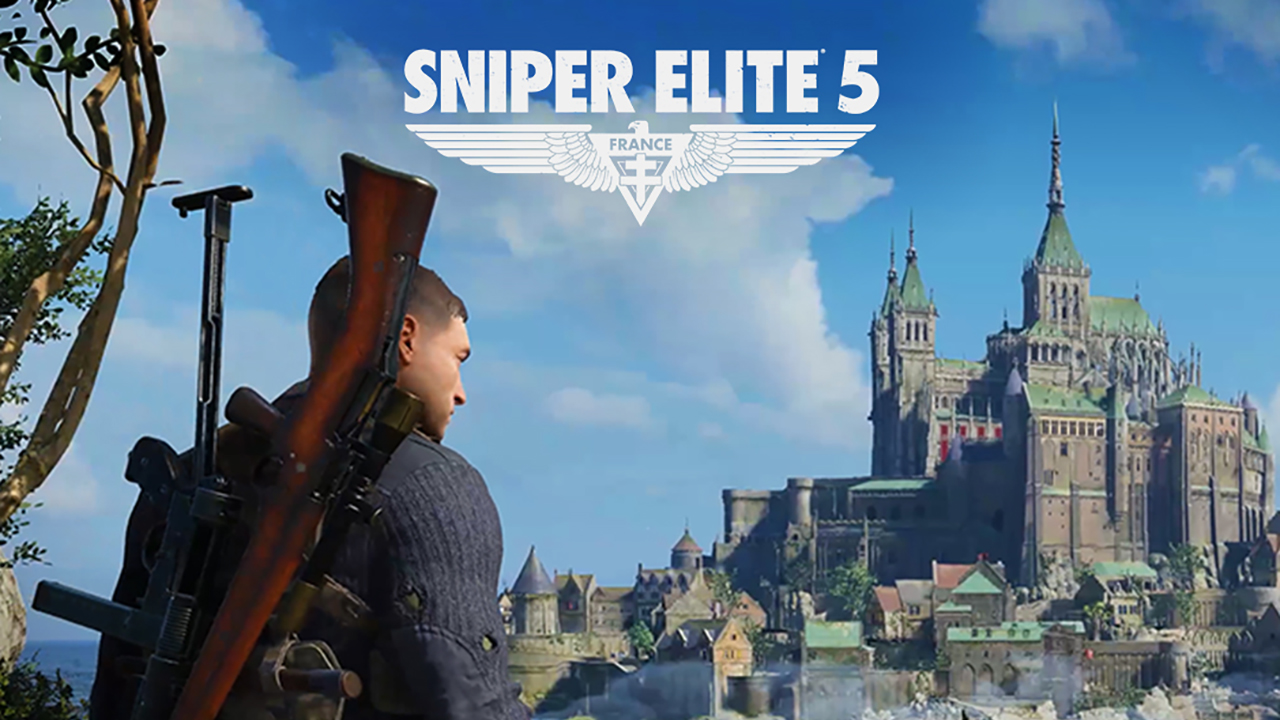 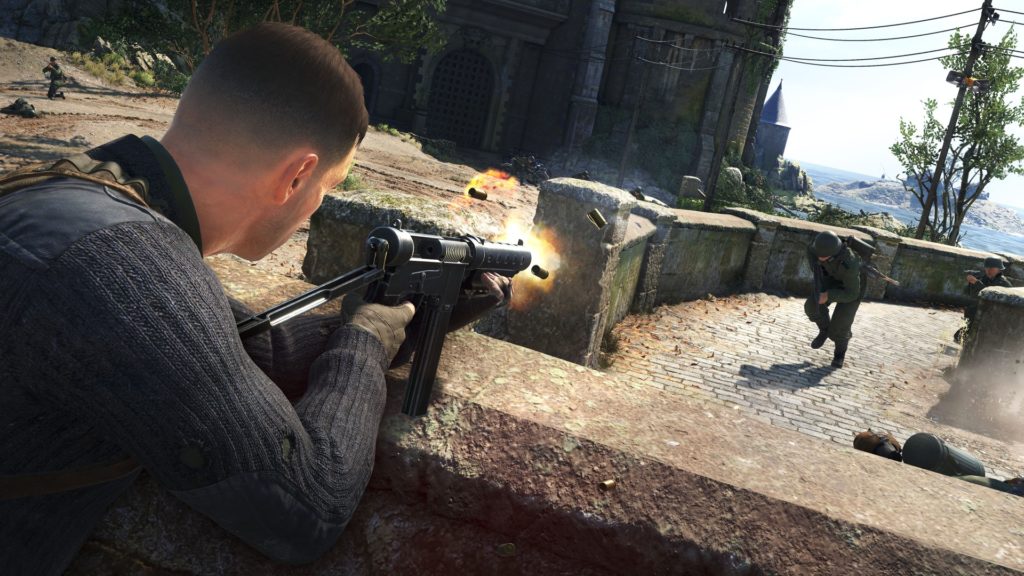 Rebellion has announced the return of one of its flagship franchises with Sniper Elite 5. The new chapter will be released in 2022 and will put players in the shoes of sniper Karl Fairburne intent on ending Operation Kraken in 1944 France. To celebrate the announcement, the Oxford house has published a first trailer entirely made with the game engine.

Sniper Elite 5 promises to offer the largest and most immersive maps ever seen in the entire course of the series, with an even freer approach to their missions. The latter can also be addressed in a cooperative together with another player, a further improved and refined mode.

Completing the Rebellion product offer will be the multiplayer with support for up to 16 players, a PvP mode with invasion system and the return of the kill cam, much appreciated by fans of the series.

Sniper Elite 5 will be available on PC, Xbox and Playstation. It will debut on the Xbox Game Pass service as early as day one.

Narcos, a first look at the game dedicated to the Netflix series