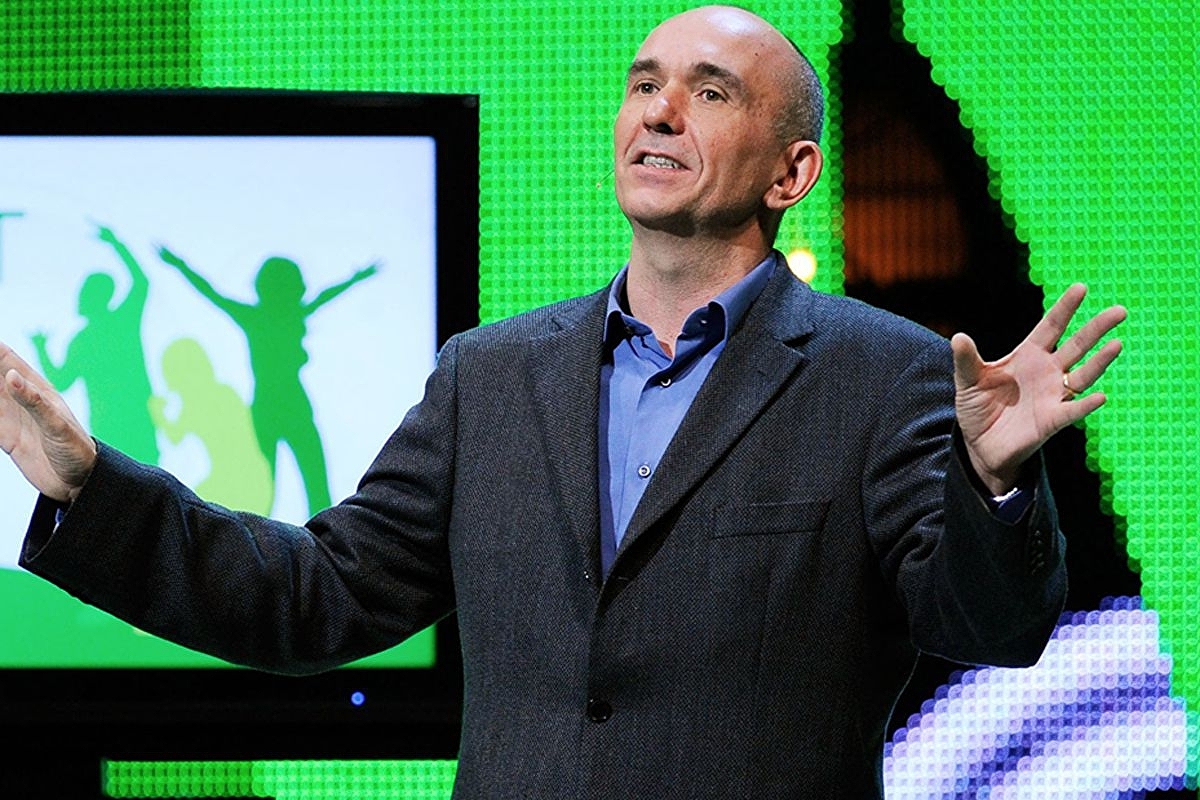 NFTs continue to take ground within the gaming industry, with more and more developers and companies trying to jump on the next one hi-tech trend. After Ubisoft and his "disastrous" announcement of Ubisoft Quartz, also the father of Fable Peter Molyneux is ready to step into the gaming market based on blockchain technologies. 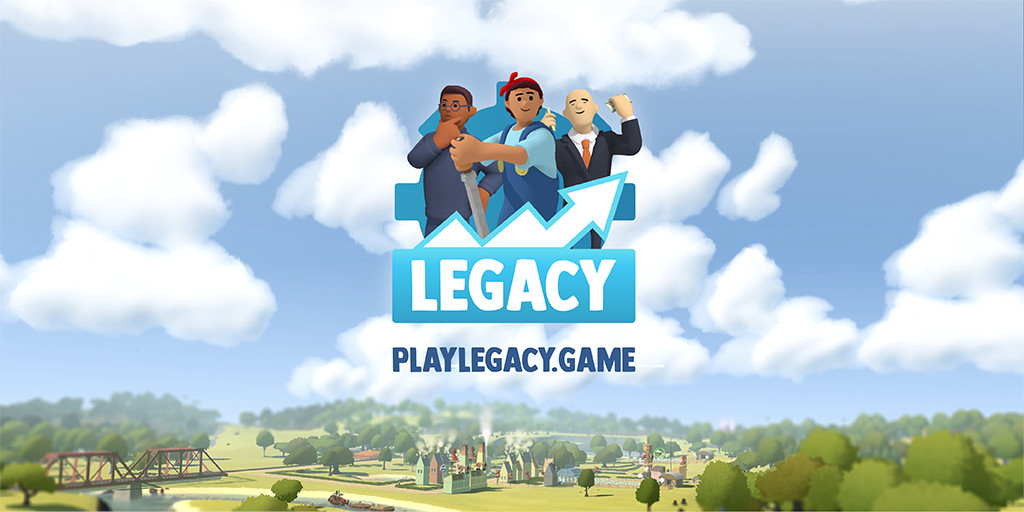 Through a post on his official blog, the game designer announced Legacy, the next title developed by his studio 22 cans. The game will be released in 2022 and will be the first blockchain-based business simulator.

Along with the game, Molyneux announced the arrival of a dedicated cryptocurrency, i.e. LegacyCoin (LEGACY), a virtual currency based on Ethereum via the ERC-20 standard. This coin will be used for managing the game's economy.

"LegacyCoin is a new cryptocurrency based on the Ethereum blockchain [...] and has several uses, from acquiring Legact Keys for the exchange of goods within the gaming economy, obtaining NFT game items and many other innovative uses that we will reveal soon."

In short, it seems that NFT games are finding their place within the industry, despite that the controversy e the regulations of digital stores.