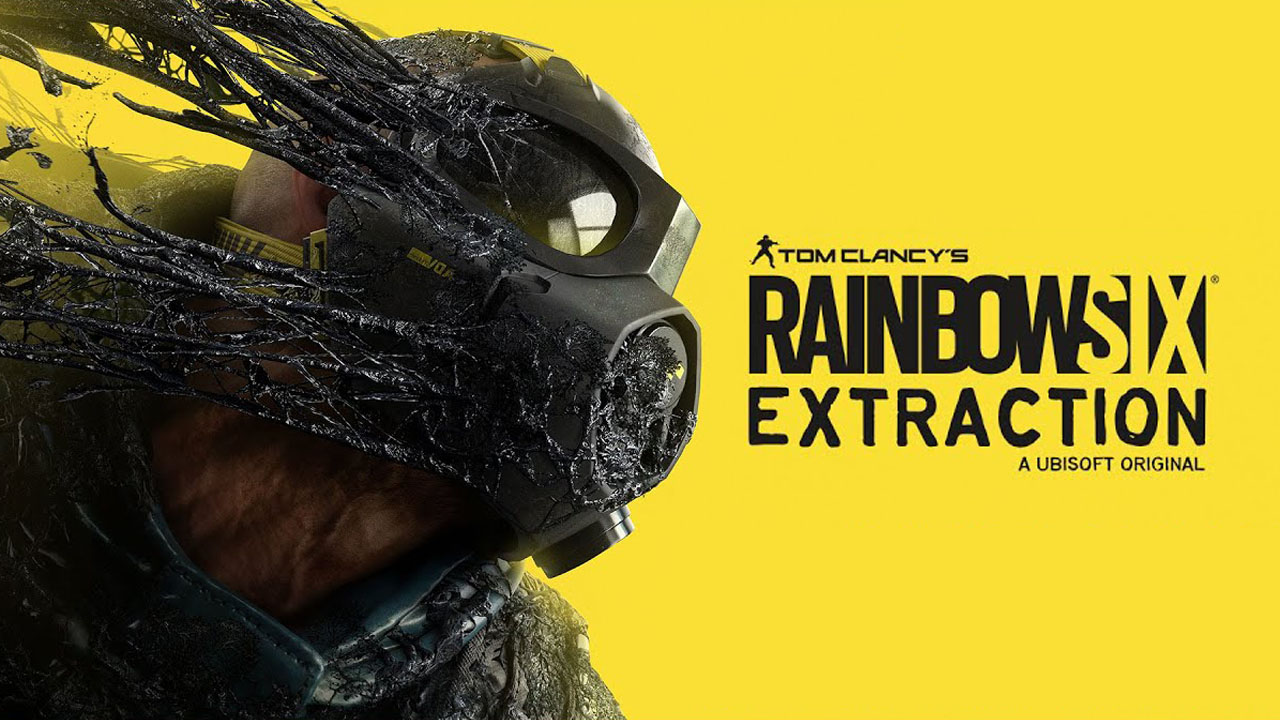 In the past few minutes Microsoft has revealed via a post on its own official blog and Rainbow six extraction, the new title of the Tom Clancy universe developed by Ubisoft, will be available since day one on the catalog of Xbox Game Pass (both PC and Console).

The game, coming out next 20st January, will transport the operators we have come to know in Rainbow Six within a post-apocalyptic setting co-op up to 3 players, where it will be necessary to survive hordes of aliens called "Archaens".

The PvE experience will combine the brand's characteristic tactical shooting with a cooperative never experienced before by the Ubisoft franchise. Also starting from January 20, day one of Extraction, too Rainbow Six Siege it will be added to the Game Pass catalog on PC, while today it is already available in the console library of the Microsoft service.

Is Far Cry 6 a political commentary on Cuba?