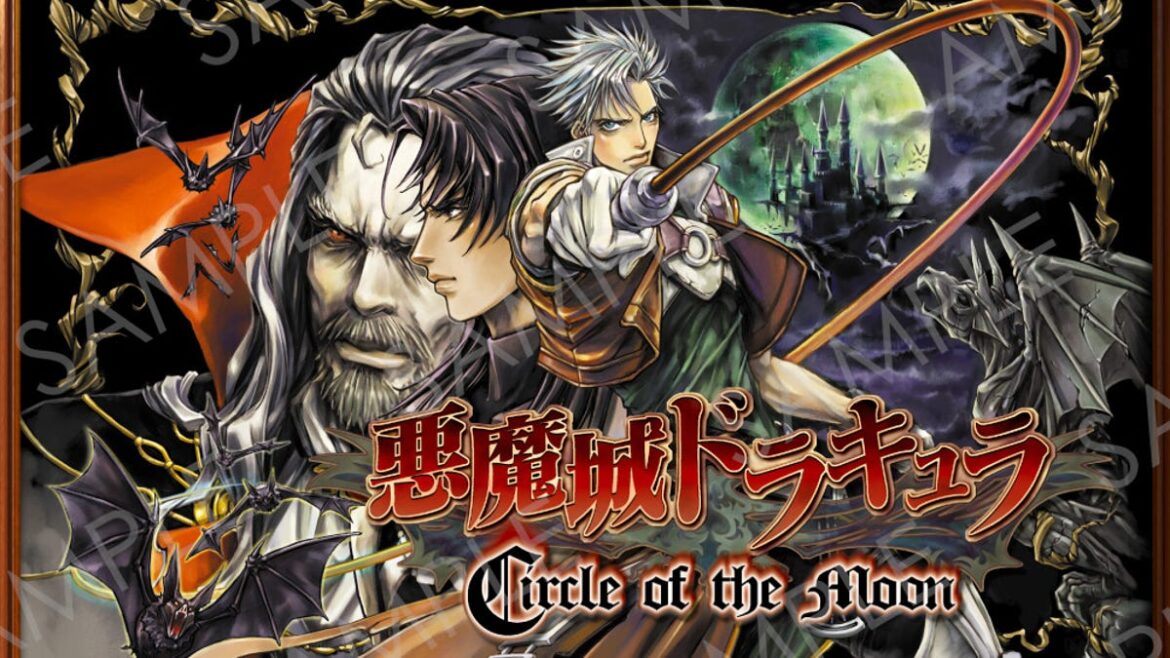 2022 marks the 35th Anniversary of Castlevania, the Konami series started in 1986 and which gave birth to the Metroidvania genre (together with the eponymous Nintendo title). And although the series has disappeared from the radar of the general public, apart from a few small contributions to the mobile scene, Konami is willing to celebrate this anniversary ... Even if the ways have made enough discussion.

Through a post on their Japanese Twitter account, the company announced the arrival of the Konami Memorial NFT Collection, with Castlevania as the first representative. The collection, viewable from their Official site will be made available for purchase on OpenSea starting from the next 12 January 2022 at 23.00 and will include 14 illustrations related to the series.

This is just the first of several projects NFT-Oriented think from Konami, a sign that even the latter (like Ubisoft e Square Enix) is interested in this technology. The announcement, however, aroused a certain skepticism among the ranks of fans of the series, who were expecting some news on the playful future of the series.

Pokémon - Art through the Ages exhibition will be an event ...

Piermatteo Bruno - 26 September 2022
While our country was called to the elections, Splatoon 3 was staged the event that can be considered "the definitive debate", that is ...

Free is Beautiful - Elite Dangerous and The World Next Door