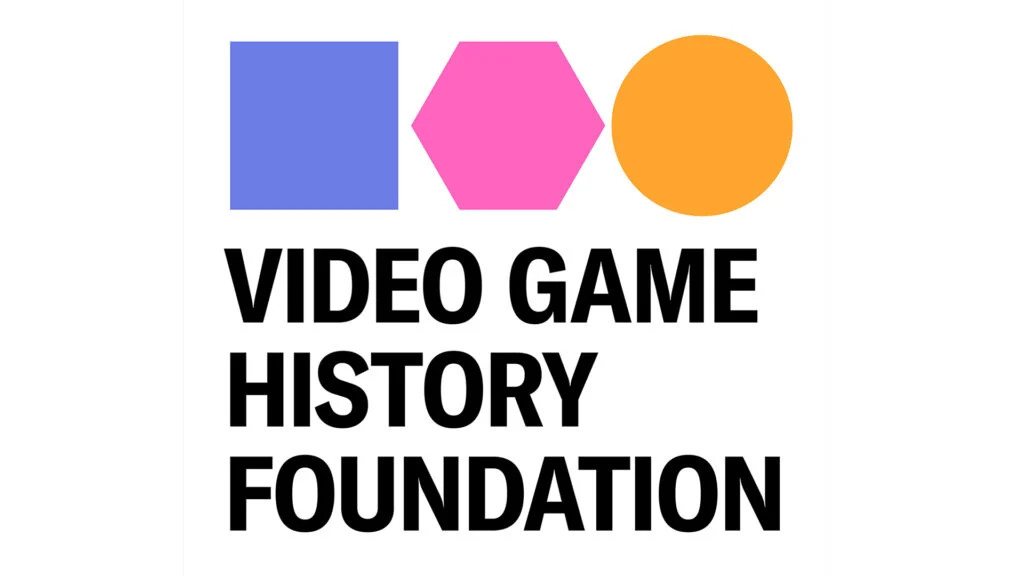 A few days ago, we brought you the press release with which Nintendo announced the upcoming closure of Nintendo eShop on 3DS and Wii U, news he has sparked several controversies among fans especially for how Nintendo handled the press release itself, removing parts of the document in a hurry.

The criticism raised by gamers was immediately joined by Video Game History Foundation, a non-profit organization that has been fighting for for years preserve, celebrate and teach the history of the medium.

In a post published on Twitter, the Video Game History Foundation moved accusatory words on the Japanese company and on how the latter acts in the context of the preservation of its titles.

Our statement on the closure of Nintendo's legacy digital shops. pic.twitter.com/mG5GzuGH4G

“While it is unfortunate that many people will no longer be able to buy digital games on the 3DS and Wii U, we understand the business reasons that led to this decision. What we don't understand is the path Nintendo expects its fans to take should they want to play these games in the future. As a paying member of the Entertainment Software Association (ESA), Nintendo supports a lobby that also actively prevents bookstores from providing legal access to these games. Not providing access to trade is understandable, but preventing the institutional work to preserve these titles is destructive to the history of the video game. We encourage other ESA members such as Nintnedo to rethink their positions on the matter and to work with the institutions to find a solution. "