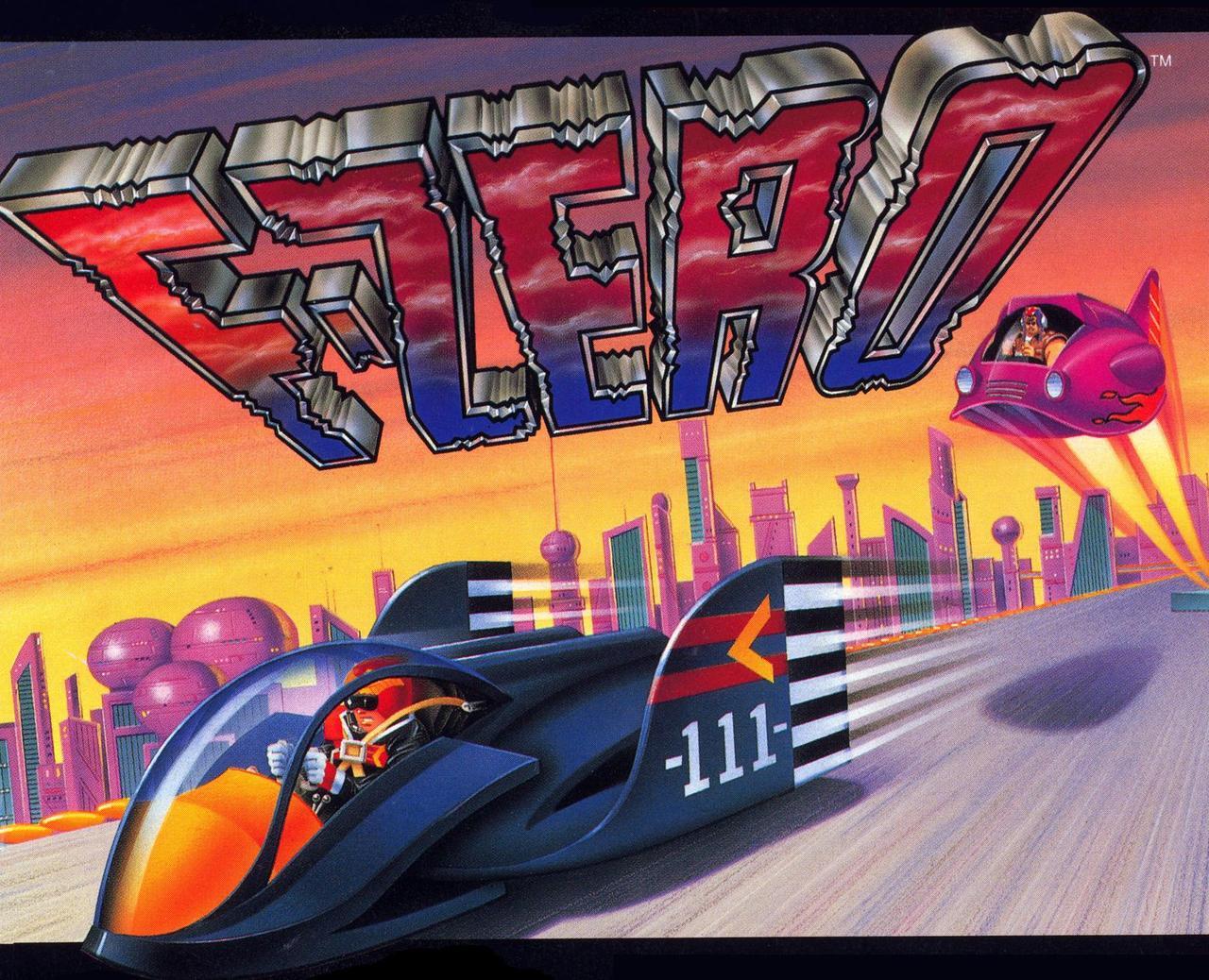 In their latest video, the Did You Know Gaming YouTube channel undertook a real investigation in search of information related to some Metropolitan legends Nintendo themed. Among the various titles, there has also been talk of G-Zero / Zero Racer, an unreleased spin-off of the racing series F-Zero developed on the infamous VR Console / Headset Nintendo Virtual Boy.

Speaking with the founder of Planet Virtual Boy, a portal dedicated to the development of games, homebrew, discussions and articles around the unfortunate console, DYKG managed to collect the few and rare information on the title, disclosed through the pages of the magazine Nintendo Power in 1996, as well as some information on a possible appearance of the title at E3 of the same year.

“It was originally thought that Zero Racers would be shown at E3 1996 and that at some point that information would appear on Planet Virtual Boy. But today we know that the game has never been shown at any convention ... And strangely, it was never covered by any Japanese magazine. There are no Zero Racers videos to my knowledge. " 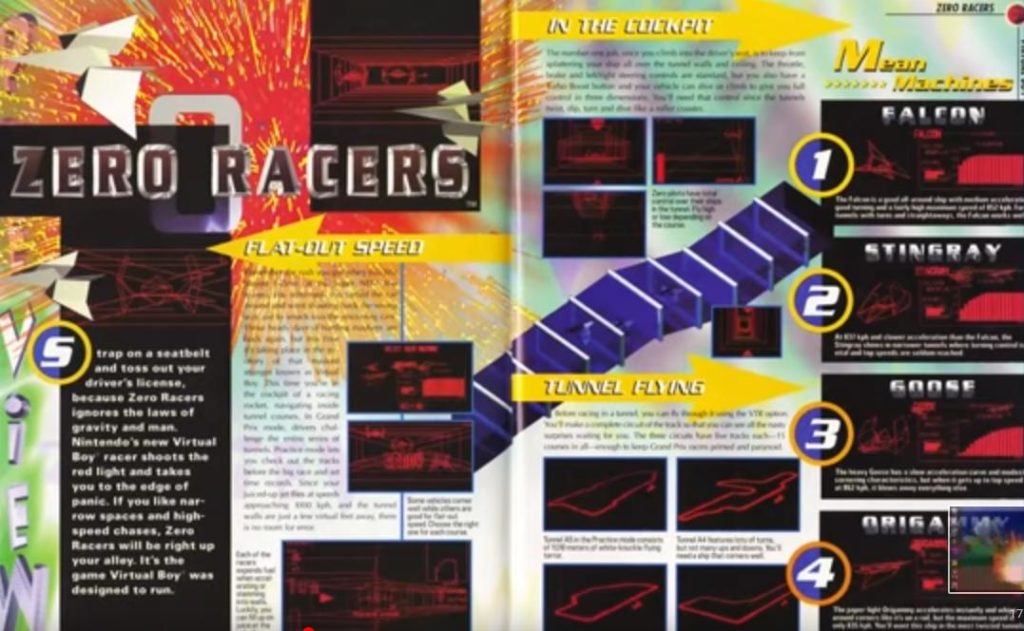 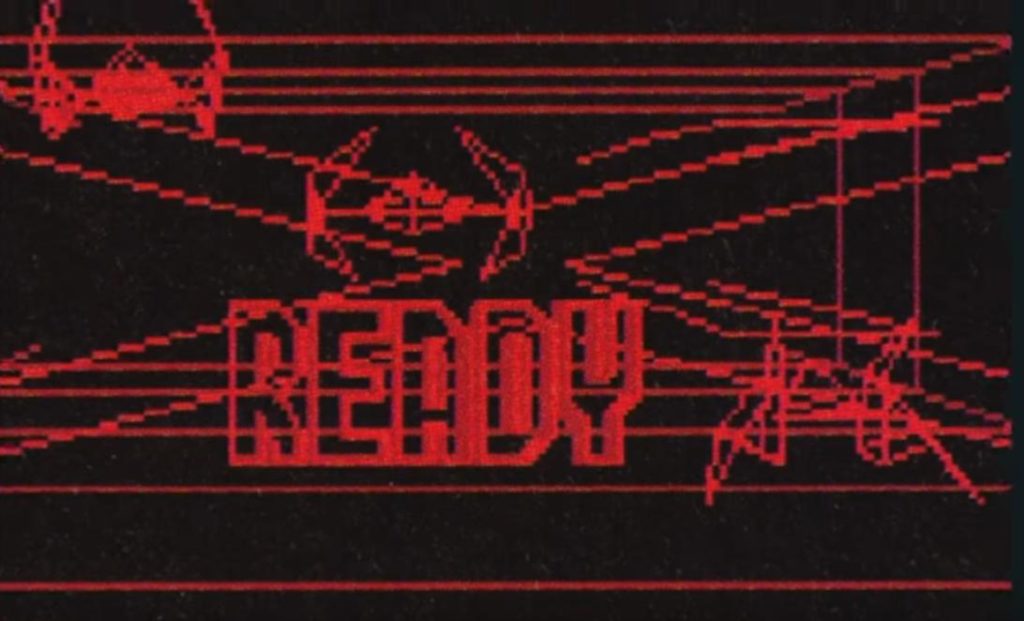 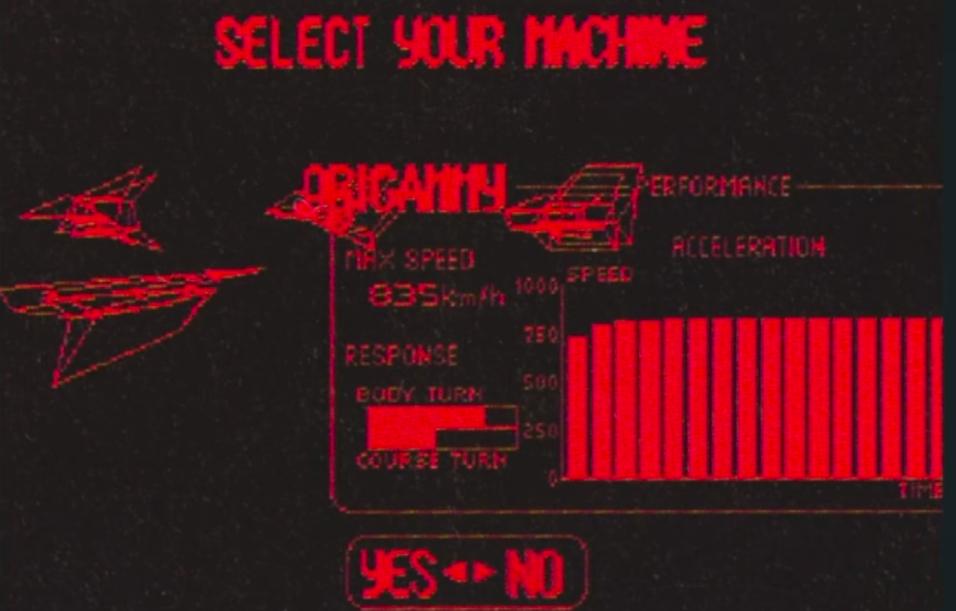 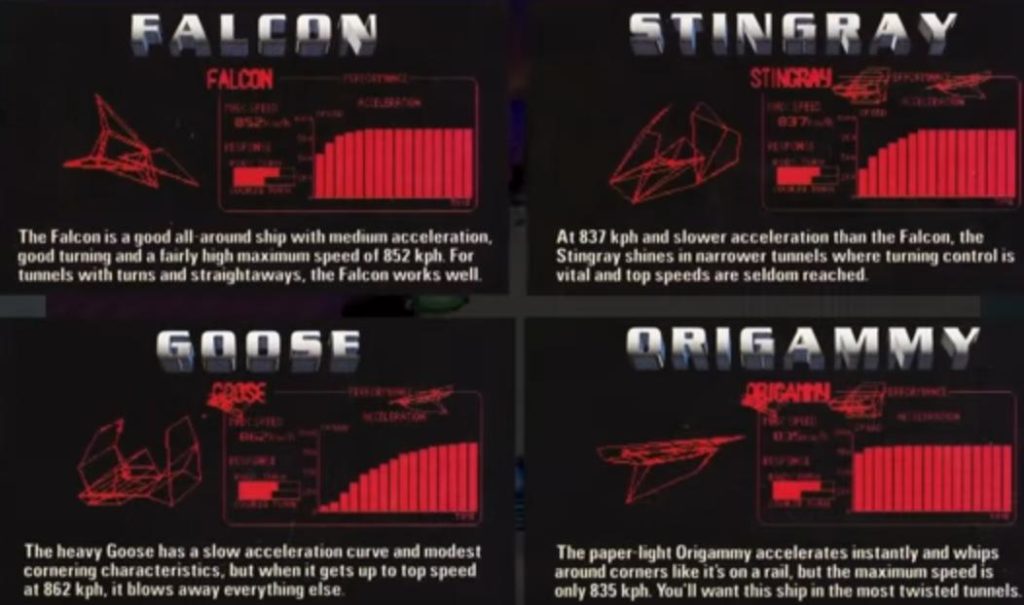 By investigating further and with the help of Planet Virtual Boy, DYKG managed to get in touch with Jim Wornell, a former employee of Nintendo of America who in those years he worked on the adaptation, translation of menus and manuals of the game and its polishing phase for the western market.

“I wrote the onscreen texts, the manual and the descriptions on the cover. I took screenshots, supervised the debugging and approval process, worked on marketing and advertising etc. Anything to do with the North American launch of the game was my responsibility. G-Zero, later known as Zero Racers, was on my list of projects to work on. Game development was over. We had also completed the work on the manual, the box and the label. It passed several checks and received an ESRB assessment. It was complete. "

According to Jim, Zero Racers would have allowed the player to choose between 4 playable and very popular characters among F-Zero lovers: Captain falcon, Jody Summers, James McCloud and the green alien Pico. Obviously, being a Virtual Boy project, we can imagine the reasons behind its non-release. And in case you are not yet aware of the history of the Virtual Boy and its commercial failure, we refer you to the vision of the video of Doctor Game theme.

What do you think of it? You wished you could have played this infamous lost chapter of F-Zero?

Mobile gaming is the present and the future of video games