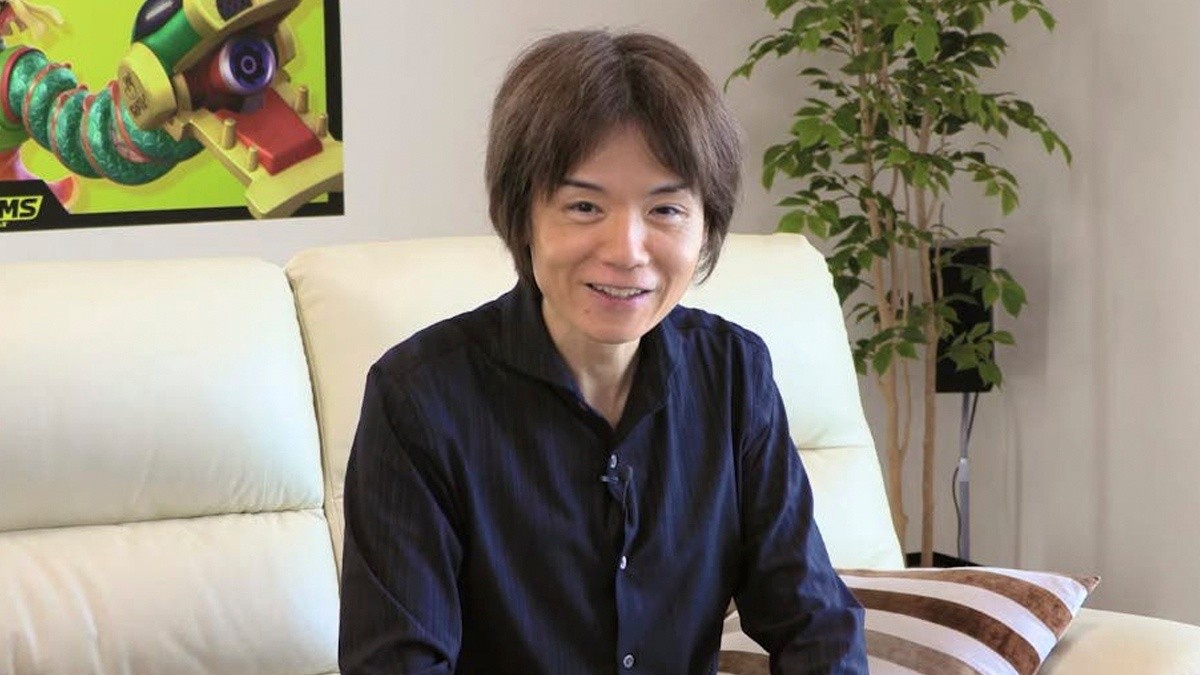 The latest issue of Famitsu was dedicated to Dangeki Awards 2021, the annual awards ceremony in which - through the popular vote of readers - the games and personalities of the videogame world who have managed to impress and stand out over the past year are elected. Among the most coveted awards, Masahiro Sakurai has been awarded the Most Valuable Creator of 2021.

“I received an award. Thanks to everyone who supported us! "

Of course, speaking of the creator of the series Super Smash Bros., we cannot fail to mention the last year of content released for Super Smash Bros. ultimatumAnd. The various DLCs released in 2021 have indeed introduced several crossovers with titles such as Xenoblade Chronicles 2, Tekken and especially Kingdom Hearts.

Maneater - Here is the launch trailer