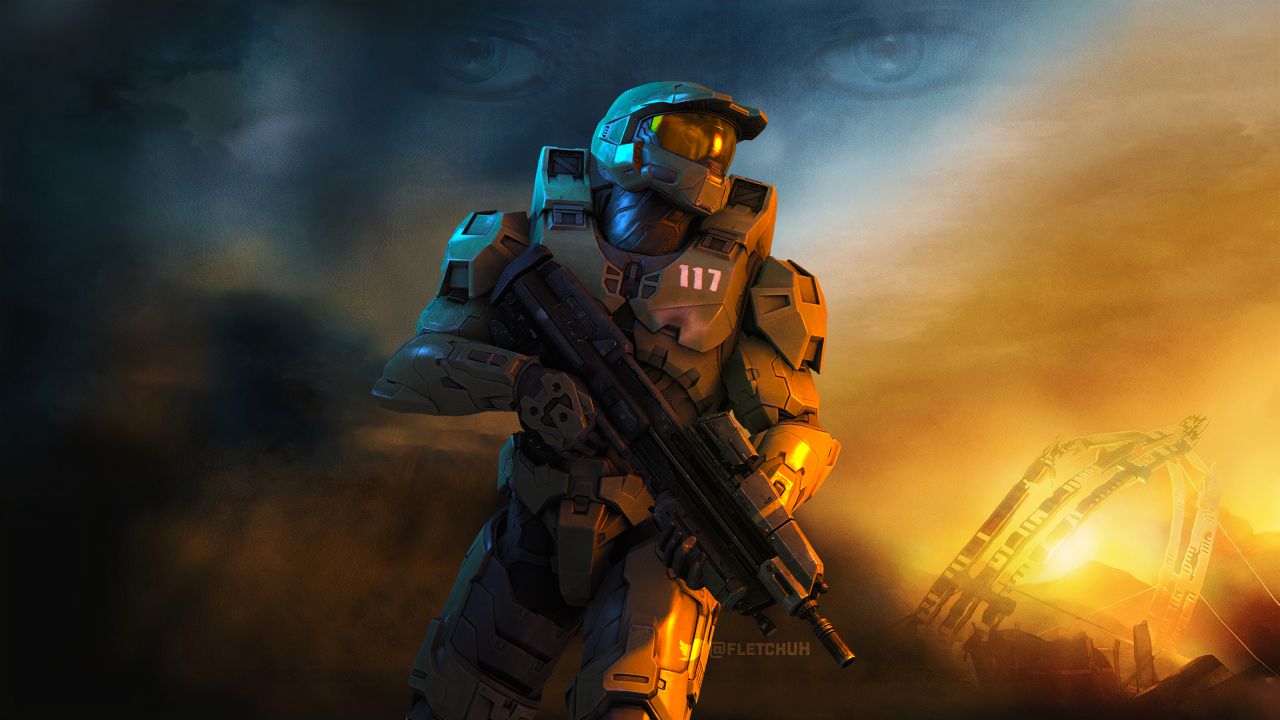 With the acquisition of Bungie by Microsoft back in 2001, the Redmond house secured a prominent developer for its platform's stock park Xbox, while at the same time getting a big cat to peel with Marty O'Donnell and Mike Saviours, the composers of the original score of Halo: Combat Evolved.

Over the past 10 years, the two artists have tried in every way possible to obtain the payment of royalties for the use of their audio tracks, with Microsoft repeatedly refusing their request, explaining that the soundtrack was created under commission and without any licensing agreement. This stalemate led O'Donnel and Salvatori to sue Microsoft in February 2022, with the two's attorneys potentially influence or block the airing of the Halo TV Series released in the past few weeks.

Well, today the two sides have finally come to an amicable conclusion of the affair.

Looks like I'll be able to share some of those videos once again! Microsoft and O'Donnell / Salvatori, Inc., are pleased to have amicably resolved their differences.https://t.co/ZLnhFgblr6

“It looks like I'll be able to share some of these old videos again. Microsoft and O'Donnell / Salvatori Inc. are delighted to have resolved their differences amicably. "

Nintendo forces a YouTuber to remove covers of music by ...

Ghost of Tsushima Director's Cut is already the most ...