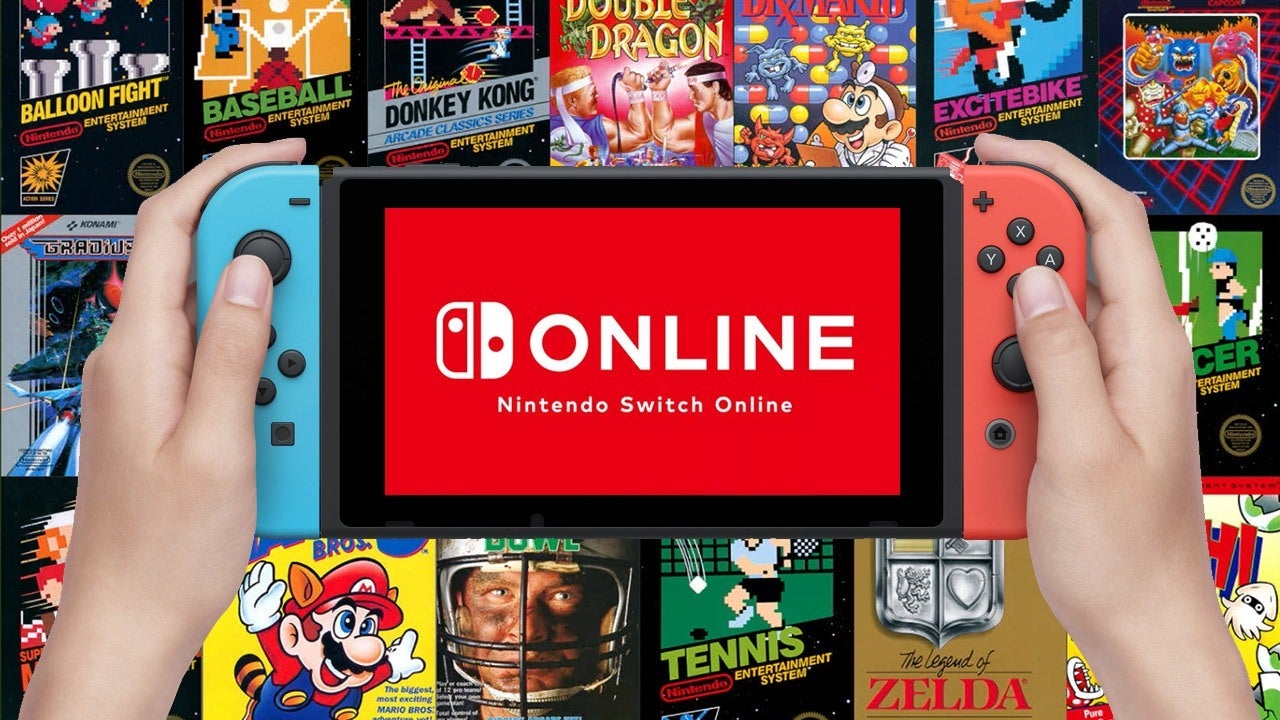 There is no peace for the secrecy of the plans Nintendo and the service Nintendo Switch Online. After the leak of the Game Boy and Game Boy Advance Emulators, which has in fact disclosed technical information and performance of the software that will sooner or later allow subscribers to the service to play with the titles of the historic laptops, new info dedicated to the games catalog have been leaked NES (Nintendo Entertainment System) that may arrive in the future.

The leaked application has a build-date of October 2019, and the games being rolled out officially have mostly lined up with what's in the leaked application, so it would appear that the plans for releases were set up far in advance, and this shows what they might release. pic.twitter.com/uXkkyjKVRz

As reported by the streamer orcastraw, the NES emulator build leaked online is outdated to October 2019 and inside there are all the games currently released to the public along with some unreleased additions. Let's talk about titles like Pac-Man, Tetris, Mega Man 1-6, Castlevania and Galaga.

It is not yet clear if these titles will arrive in the next updates, or if Nintendo's plans have found some obstacles during the agreements with the various publishers. But one thing is certain: if the leak turns out to be true, the much-criticized sporadicity in the release of retro titles by Nintendo should be revised.

As usual, since these are unconfirmed leaks and rumors, we invite you to take this news with due pliers and wait for official announcements from Nintendo.