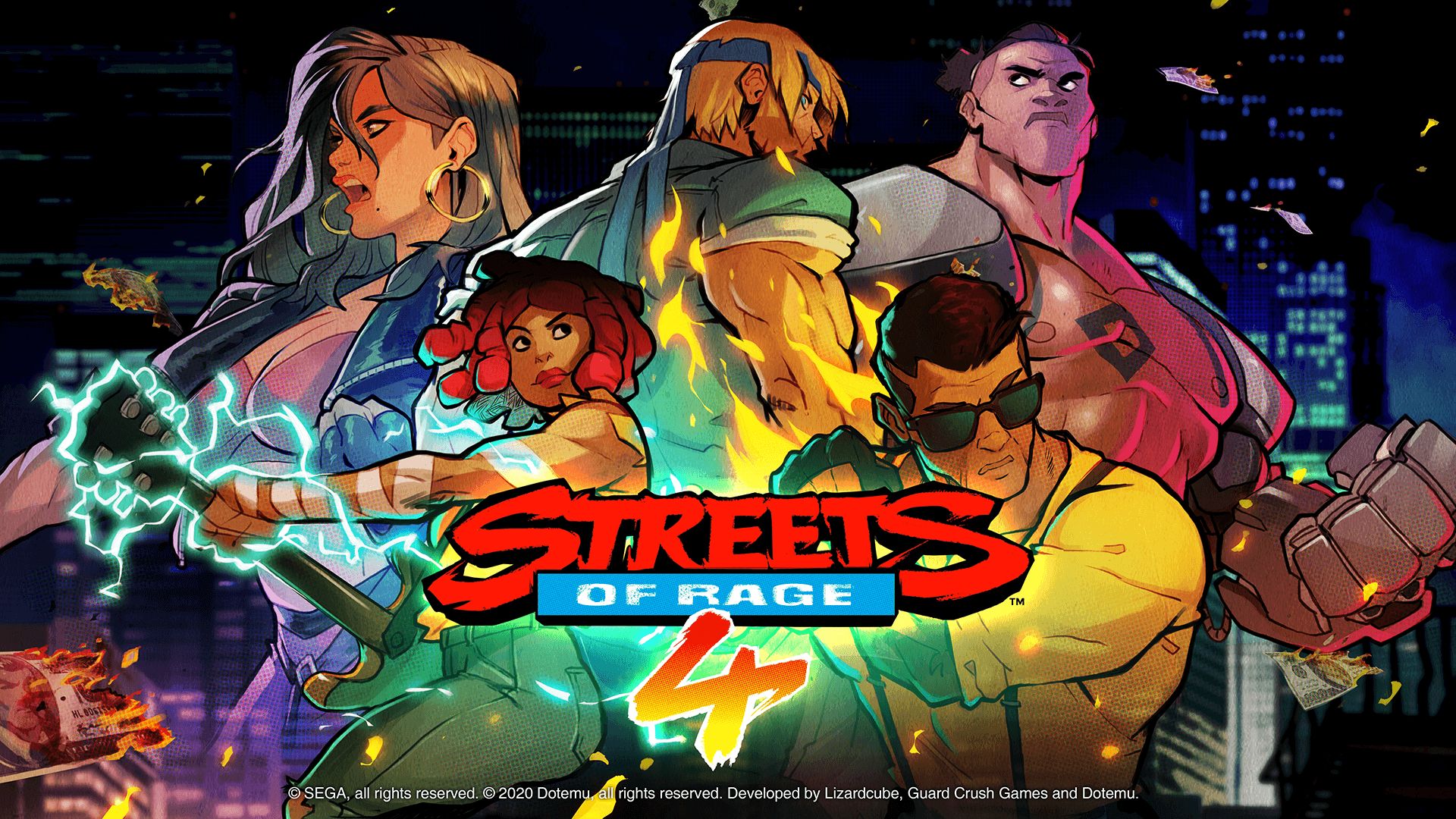 In the past few hours, the sector magazine Deadline has revealed that SEGA plans to bring another of its historic videogame brands to the big screen after Sonic, the legendary side-scroller Streets of Rage.

The game launched in 1991 on SEGA Genesis will be entrusted for the script to Derek Kolstad, the writer behind the scripts of the successful films of John Wick. The production of the film itself was instead delegated to dj2 Entertainment (the same as the two Sonic feature films) together with the studio escape artists (The Equalizer). 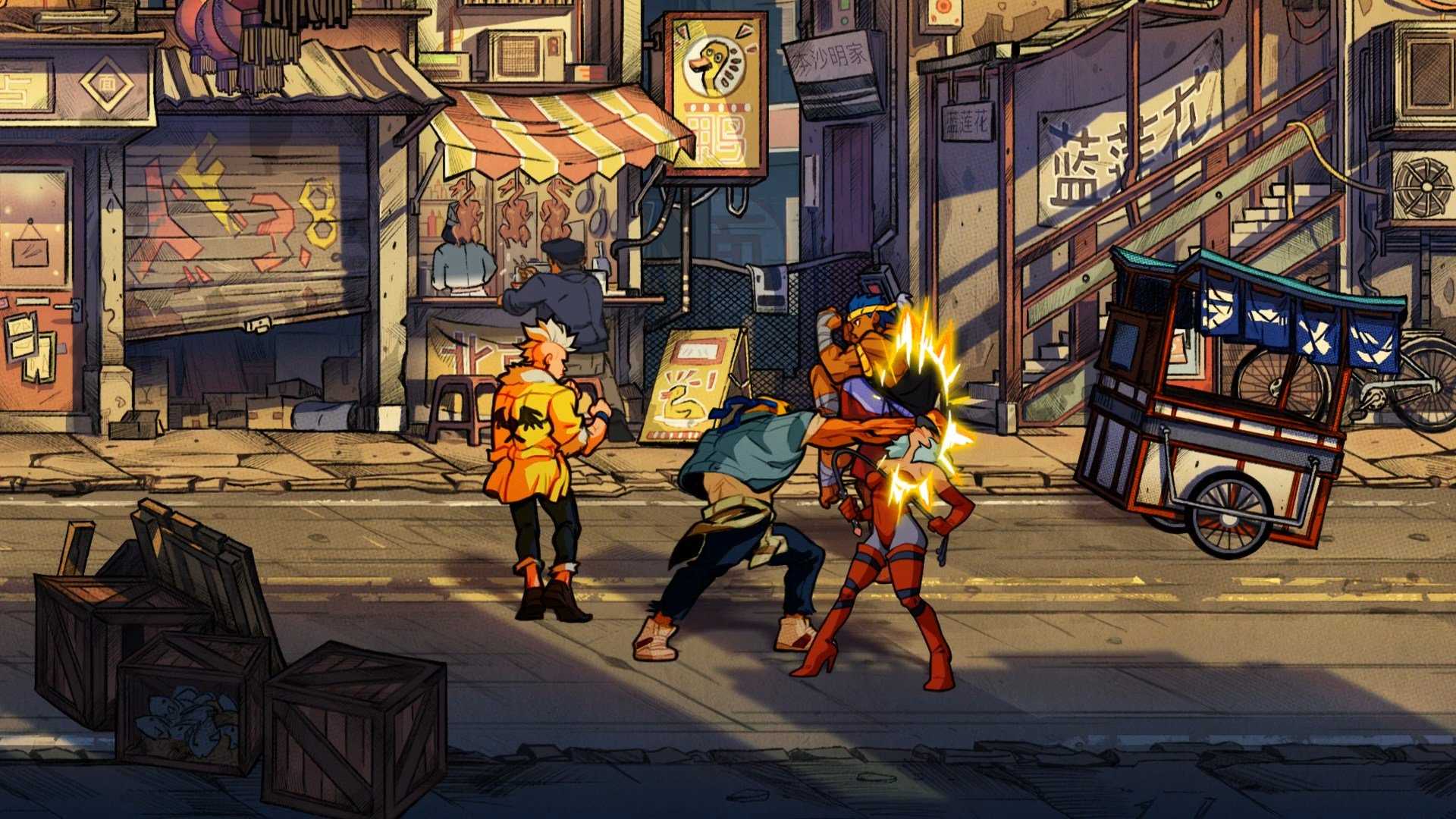 At the moment, however, we have no other info regarding the cast or director of the film, and therefore we just have to wait for official news on the matter.

Double Skin, unveiled the poster and theatrical release of the film ...