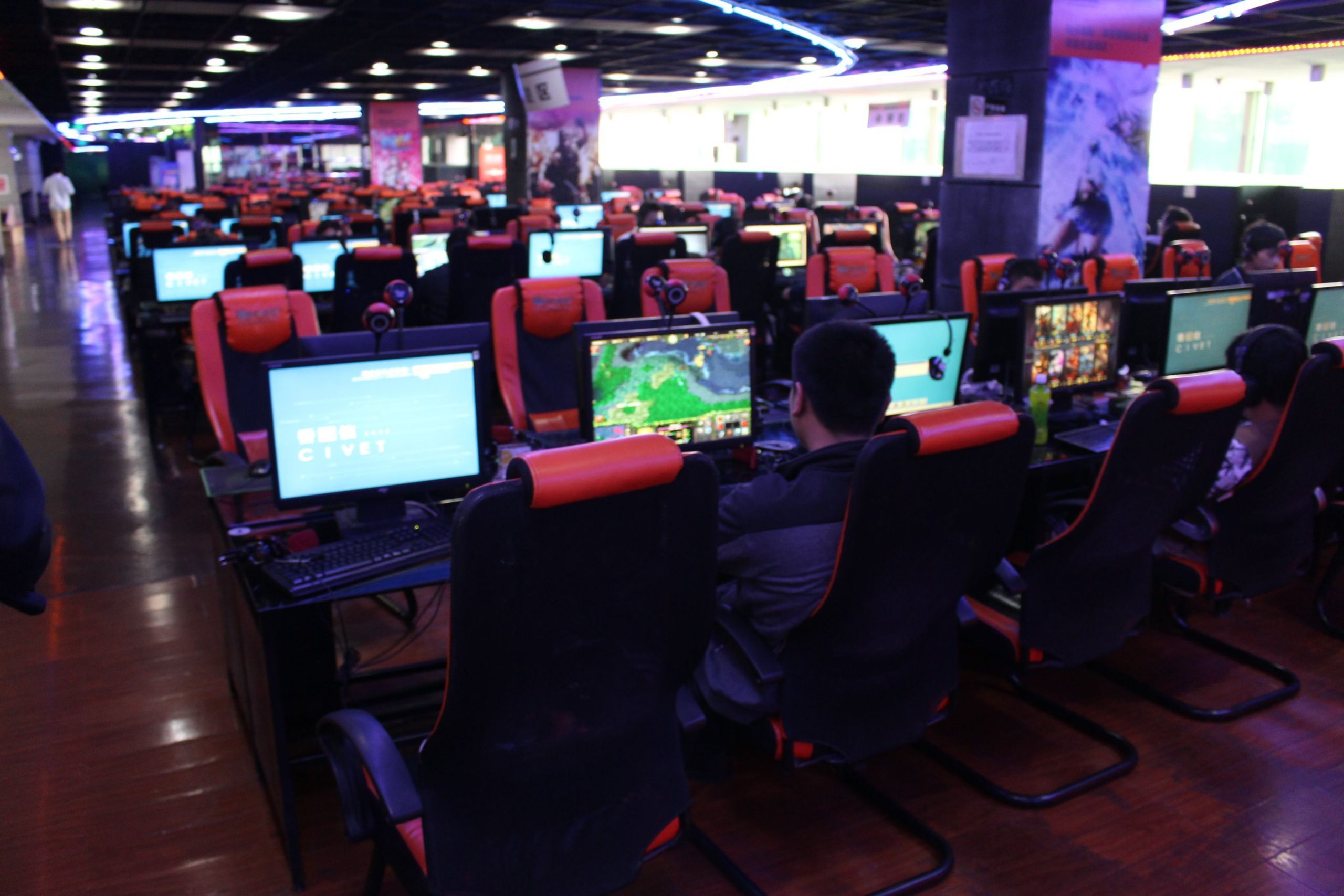 The month of April ends with a bad blow to the videogame world of our country. From the evening of Friday 29 April 2022, some of the most popular clubs equipped with LAN rooms have been victims of one maxi seizure operation used by ADM (Customs Agency and Monopoli), thus prohibiting the use of consoles, PC and simulation stations inside the premises.

Lan halls closed everywhere in Italy.
What kind of Cerebrolese and dung.
Entrepreneur reports to state customs and monopolies who say they are illegal.

Think about what more serious breed of Pagliacci. pic.twitter.com/ypjXgA2vpY

The news began to do "Around the web" after posting a video on the TikTok account of the Esport Palace of Bergamo, which tells of the kidnapping that took place in the shop after the publication of a complaint by Sergio Milesi, owner of LED Srl or an entrepreneurial company that navigates the world of traditional arcades and bowling alleys (such as the chain Joy Village) and who accused the LAN rooms of "unfair competition", as well as not respecting the regulations of article 110 paragraph 7 of the TULPS and dedicated to "homologable" and "unchangeable" play machines.

“Our company owns several amusement arcades in numerous Italian regions and we employ around 250 people. Our sector has had a very complicated period following Covid and, as if that weren't enough, we now find ourselves as a competitor of recreational activities that host devices without a coin mechanism, but which require you to pay a certain price at the entrance and for being able to play so-called electronic games "

To the testimony of the Esport Palace were also added those of places such as Moba Milano, Titan Milan, Reghium Esports e PC TekLab Gaming Milan. Additionally, according to the CEO of AK Informatica Alessio Circolari, this controversial measure will impact not only the world of esports center, but also trade fairs and retail electronics stores that offer traditional test gaming stations.

"Esport Palace and other Esports and Sim Racing centers treated as who knows what kind of criminals because it was decided by the Customs and Monopoly agency that to protect those who bet, vlt and derivatives, all PCs, driving simulators, Xbox consoles and Ps, even if used for free in a public place they are illegal even if the law does not mention them. (The norm is even older than the birth of PC Gaming).

The agency's employees also refused to speak to our lawyers and have always proved incompetent in the matter, not even knowing how an Esports Center works and the dynamics of Esports software.

Ak exhibits part of the products of his shop also on the floor of the lan room and in fact these gentlemen have sealed some products for free sale.

We will act in all places to settle this absurd situation. We have been operating in this sector for decades and we know that Italy is a backward country but it beats them all. We have always been at the forefront for the development of new activities, professionalism and everything that until yesterday was an excellence in Italy seen with admiration from all over Europe.

Trade fairs and Esports events open to the public are effectively made illegal. "

Hearthstone has a new world champion, but he doesn't ...