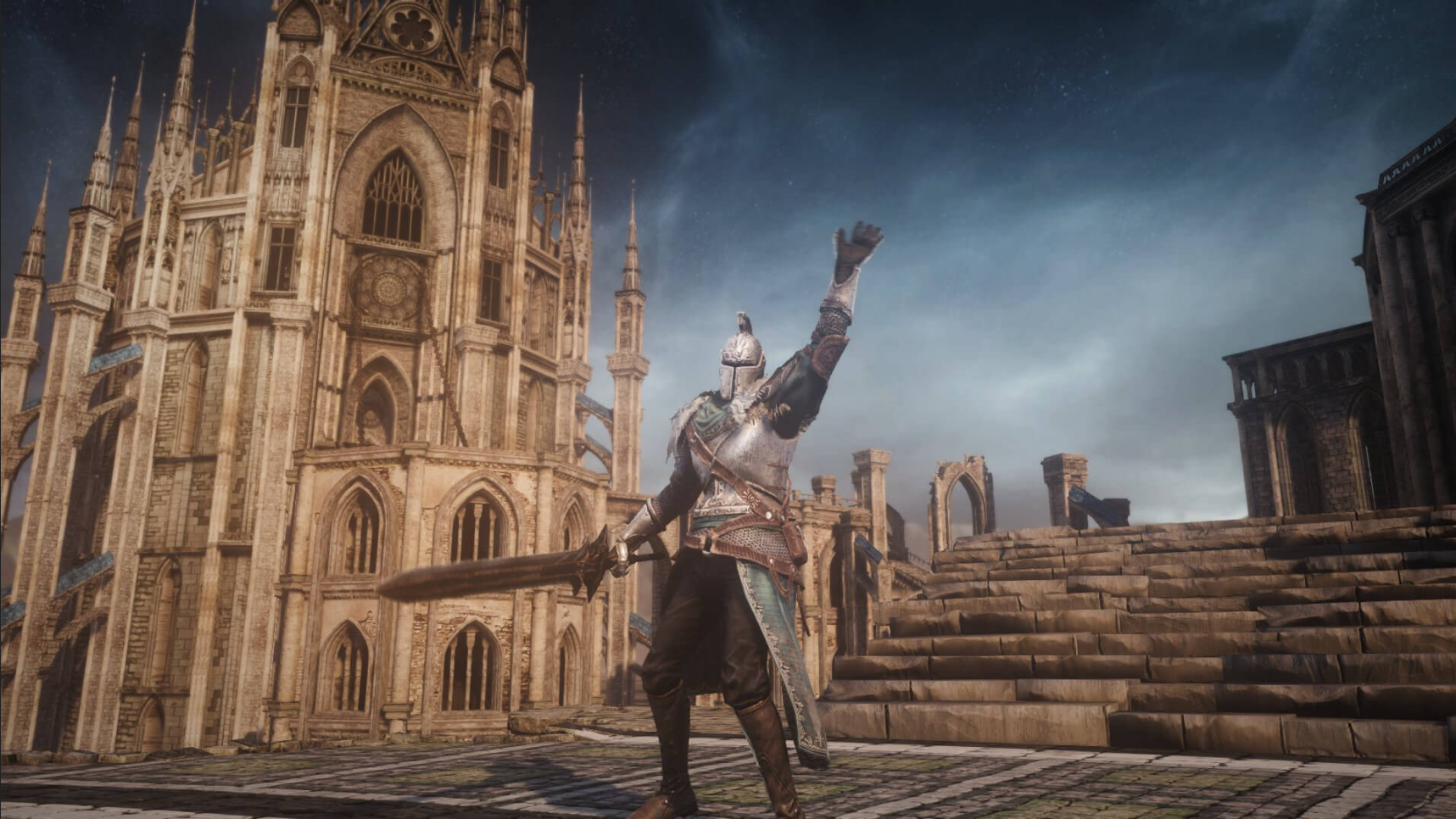 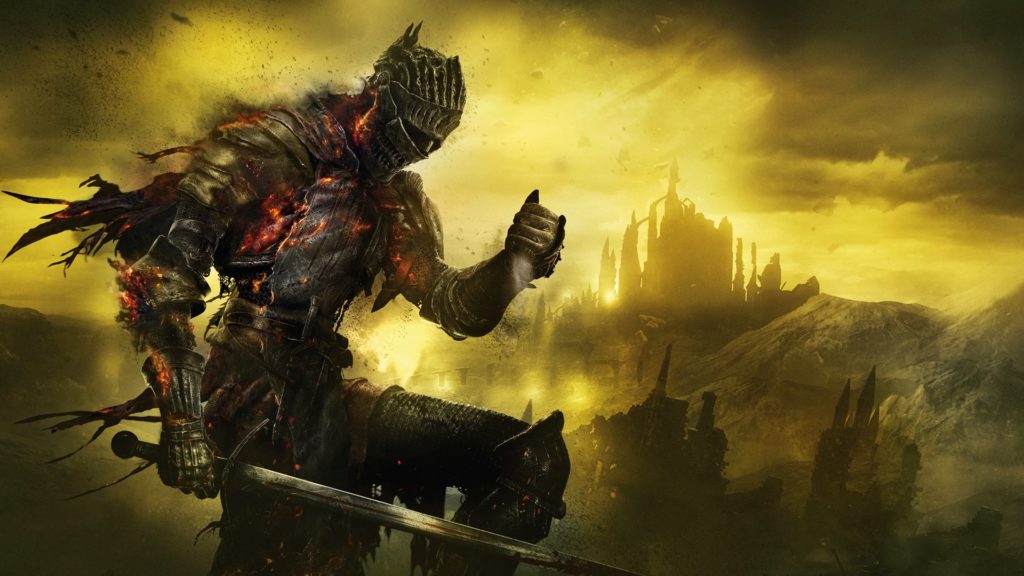 Elden Ring was an extraordinary success with an impressive number of copies sold, but Bandai Namco hasn't forgotten about Dark Souls. The historic series signed From Software in fact, lost multiplayer support on PC for several months now due to some security problems, but this lack seems to have its days numbered.

According to by a Reddit user who contacted Bandai Namco support for clarification on the matter, the response received via email was rather encouraging.

The user in question has in fact asked directly if the PC servers of the trilogy would ever come back online or if the players should have definitively put their soul in peace and resigned themselves to their closure, but the answer obtained was quite clear:

"We are happy to confirm that the developers are actively working on resolving the issue on relaunching Dark Souls servers on PC as soon as possible."

There were therefore no indications on any dates or more specific information, but fans of the series can rest assured that the problem has not fallen by the wayside and the Japanese publisher actually has every intention of restoring the trilogy's online functionality. by Dark Souls.