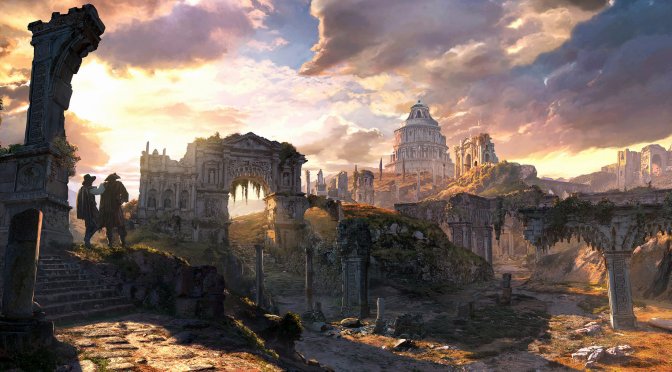 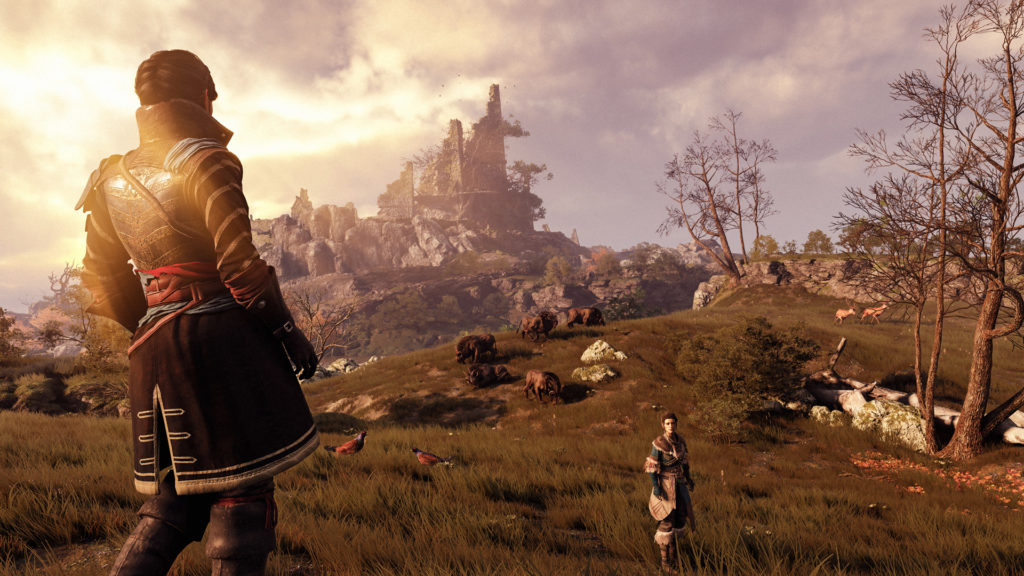 NACON has officially announced Greedfall 2, sequel to the action RPG made by Spiders in 2018. The French studio will also take the reins of this project. The release date has been set for 2024 on PC and on consoles, even if the latter have not been specified.

GreedFall 2, the subtitle of which will be The Dying World, will in effect be a prequel set about three years before the events narrated in the first chapter. The promise is to try to leave intact the role-playing formula consolidated in the previous title, but working on a gameplay announced as "More tactical" from the point of view of the combat system, one of the most criticized points of the work.

GreedFall 2 isn't the only project in the pipeline for Spiders, given the now imminent release of steelrising (scheduled for 8 September), a stylistically very original soulslike set during the period of the French Revolution.

THQ Nordic and the unworthy AMA on 8chan