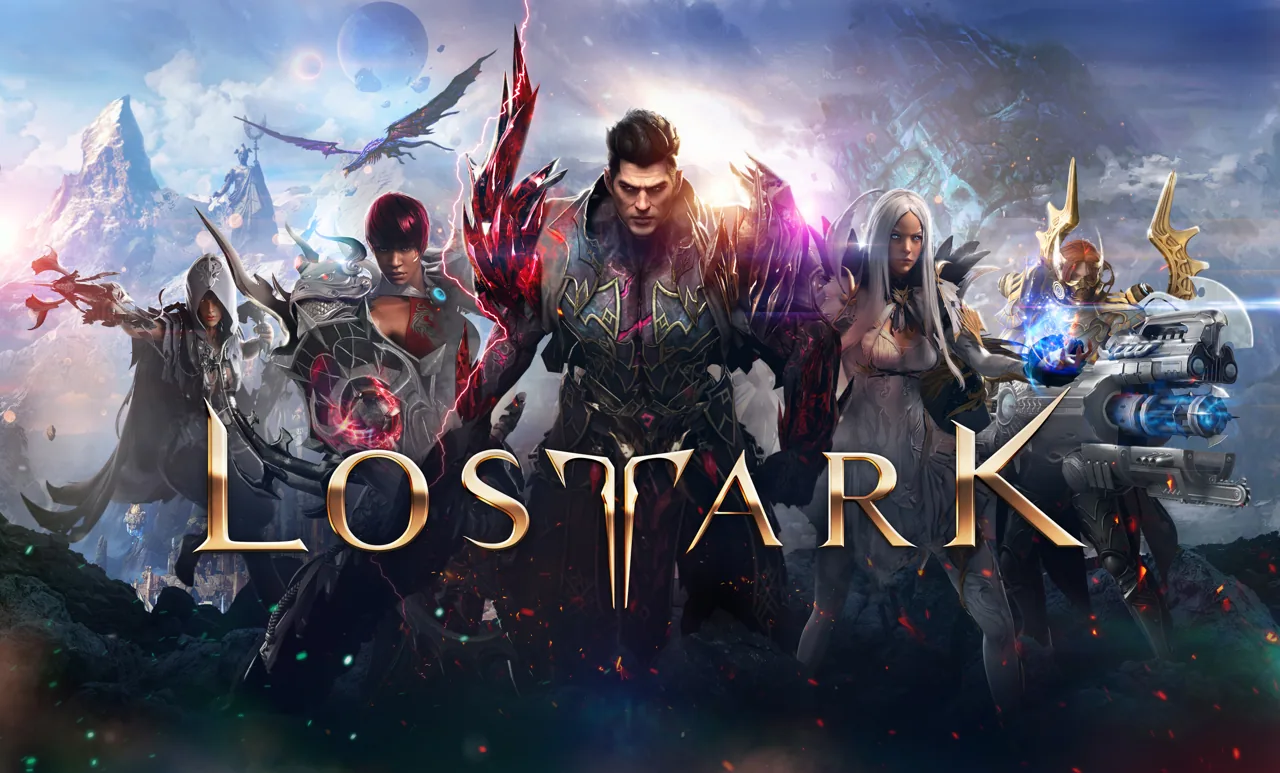 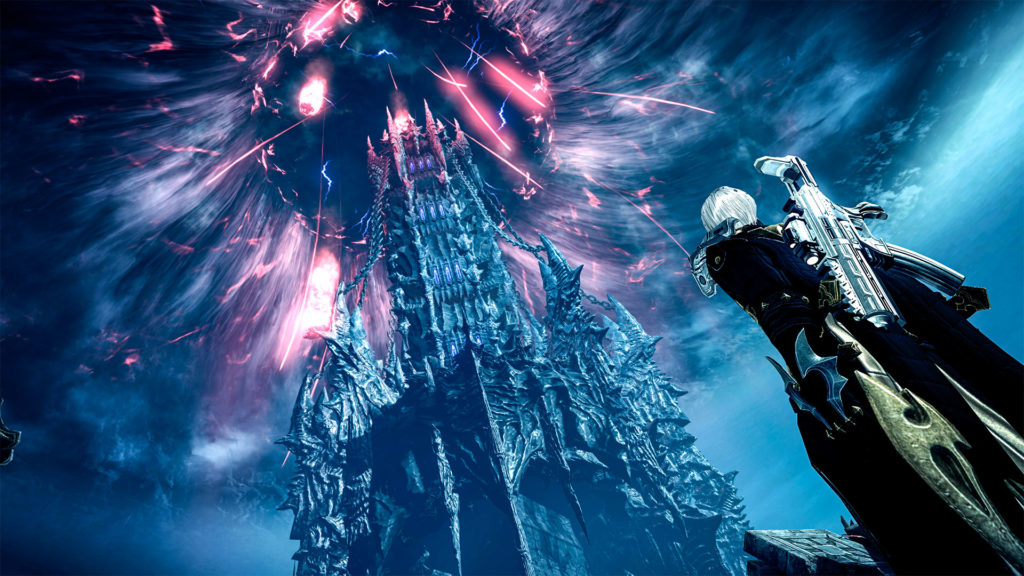 Since its release on the western market, which took place last February, Lost Ark has been a great success in the MMORPG landscape, with a population that has always maintained quite high numbers even after the physiological abandonment of the curious of the first hour.

As with any successful MMORPG though, the scourge of bots he didn't even spare Lost Ark, with Amazon and Smilegate starting to work actively to stem the problem from the very beginning. And the Korean software house confirmed, with a post on the official website, that you have removed from the game "Several million fraudulent accounts" who have participated in botting, gold selling and hacking practices.

These measures were accompanied by further measures to prevent the problem, such as changes to the structure of some quests to discourage the practice of botting, a better efficiency of theEasy Anticheat in identifying suspicious accounts and blocking VPNs to cut out those from countries where Lost Ark hasn't been officially released.

This isn't the first time Amazon and Smilegate have taken action on the situation, since already in March the very first countermeasures had been applied to a problem that has always plagued the world of MMORPGs.