Let's go talk about Activision Blizzard and some of its practices "Incorrect" that slowly put the company of Bobby Kotick in a bad light. 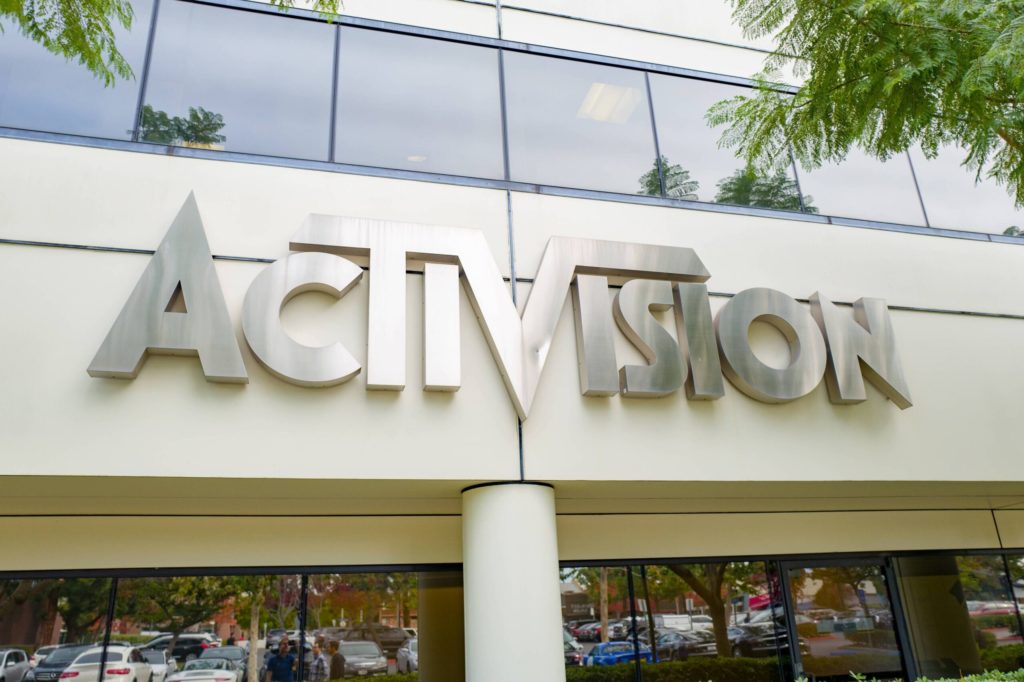 After the allegations of harassment and mistreatment reported in the last year, the National Labor Relations Board of the United States recently confirmed that the company would illegally threatened their own employees,it, by imposing a social media policy that - according to the US government representative - violates a worker's basic rights.

At the moment Activision Blizzard has not responded to the allegations which, if confirmed, could lead to a new complaint by the National Labor Relations Board itself, according to the words of the secretary Kayla Blado.

This is not the first time that Activision Blizzard's name has been likened to violating a worker's rights. A few weeks ago we told you about how the company was hindering the unionization of Raven Software, denying bonuses e sabotaging the elections within the software house. Elections that, and it is news of a few days ago, ended with the creation of the union Game Workers Alliance.

Next, this group of Raven testers will set out to negotiate a contract with Activision. Based on how Activision has reacted to Raven's union efforts so far, safe to say the coming negotiations will be neither short nor easy.

“It's official: Raven Software testers voted to form the first US gaming industry union. There were 19 votes in favor and 3 against. Now, this group of testers will have to negotiate a contract with Activision. Based on Activision's reaction to Raven's efforts to form a union, these upcoming negotiations will be neither quick nor easy. ”

Fall Guys: starting from June the title will become free-to-play on ...