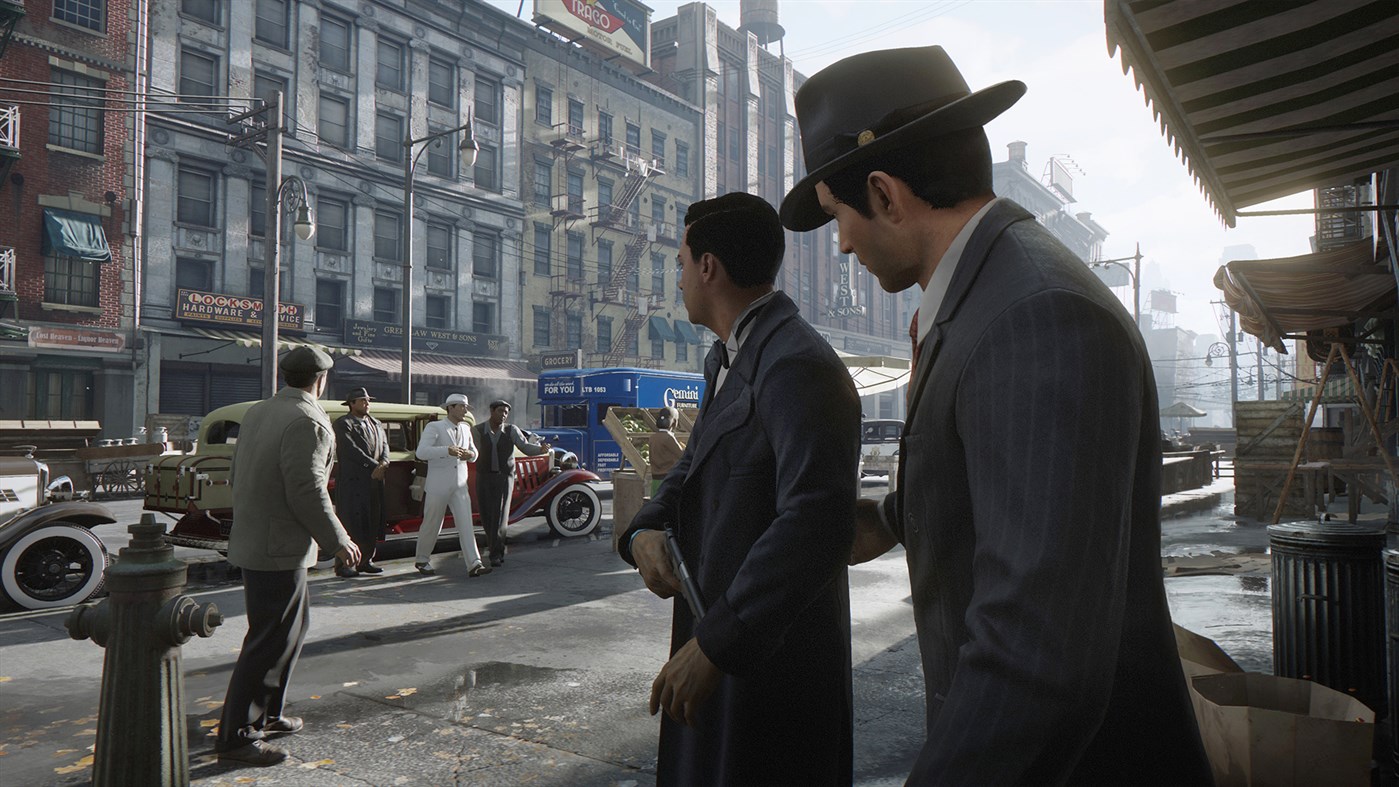 It rains in the wet indoors hangar 13. After the boss's recent farewell Haden Blackman, a new report by Kotaku reported a new one wave of layoffs inside the Californian offices of the Mafia 3. In the same report, words of despair were quoted that would have been spoken by the director of the Brighton studio, Nick Baynes during a remote meeting.

“I know it sucks. I'm sorry I'm not there to bring you this message. I'll be back right away. I know you will need a leader and structures and we are working on it. "

Hangar 13, the studio best known for making Mafia 3 (2016), laid off a number of people this week following the recent cancellations of two games. Those who remain at the studio after a turbulent last few years are working on a new Mafia and a tennis game https://t.co/zzdvi89tcl

The news was then confirmed by the journalist of Bloomberg Jason Schreier, which added further background on the current situation within the study. At the moment, the Californian studio of hangar 13 would be working on a new game in the Mafia series and a new chapter of Top Spin, the tennis simulation title.

However, the studio had the development of a new project, codenamed, canceled Volt, from 2K. Here is the company's comment on these layoffs.

“2K is committed to the future development of Hangar 13 as the studio navigates a difficult transition period. As part of our assessments to make sure our resources are aligned with our goals, we have made changes that have led to fewer positions and said goodbye to some colleagues. These are tough decisions. We are doing everything we can to work with influenced employees to find new roles on other projects and teams under 2K, offering full support for those who won't be reassigned, hooking them up with the industry and the resources needed to find new opportunities outside of 2K. "

Avengers: Endgame - What the creator of Thanos thinks about the ending ...