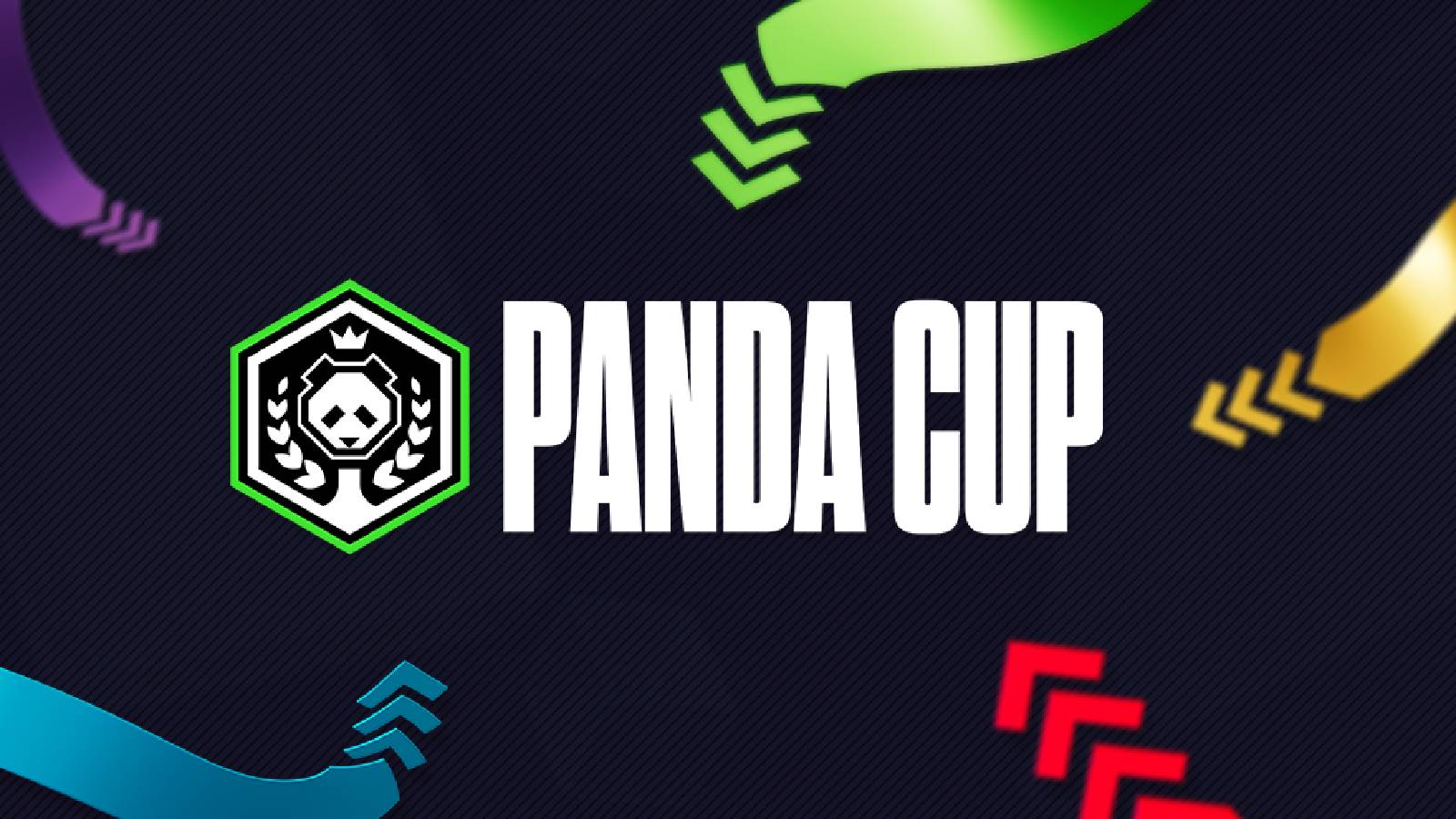 In recent years we have talked to you about the complicated relationship between Nintendo and the competitive Super Smash Bros. community Between tournaments canceled via cease and desist and subsequent protests, the Japanese company has always struggled to support the hard core of the all-stars fighting game conceived by Masahiro Sakurai.

Still, it seems like something is finally moving in the right direction.

The organizer of export tournaments Panda has in fact officially announced the start, starting as early as June 2022, of Panda Cup the first competitive circuit dedicated to Smash and officially licensed by Nintendo.

The initiative, currently active only in America, will start on June 24 2022 during the tournament CEO 2022, one of the most important stages of the Super Smash Bros. Ultimate and Super Smash Bros. Melee competitive scene, and will continue for another 7 stages across the continent (USA, Canada e Mexico) such as dream hack, The Big House e Smash Factor. In addition, more than 40 online tournaments in 8 regions of North America.

The Last Chance Qualifier and Panda Cup Winter Finale 2022 will be held in Los Angeles, CA in December.

Follow our social media to hear when registration opens. pic.twitter.com/7xvcx31EL0

At the height of these events, as well as a Last Chance Qualifier, the 32 strongest players will compete for the title of champion during the Panda Cup Final, scheduled for the month of December, where they will compete for ben's prize dollars 100.000. In short, a rather full-bodied award that finally gives legitimacy to Super Smash Bros. as one of the most important exponents of the fighting scene.

Nintendo Switch - the hybrid console has sold over 111 million units

Beyond Good and Evil 2 - the development of the title proceeds ...

Di Sarno Raffaele - August 7 2022
In the past few hours Sarah Arellano (who previously worked at Blizzard and Volition) announced through her Twitter profile that she has officially hired ...
News

Vincenzo Marino - August 5 2022
Sniper rifles and characters that can reposition themselves well aren't a strange thing for Apex Legends but there never was yet ...

[18+] Super Smash Bros. - Allegations of harassment and pedophilia inside ...