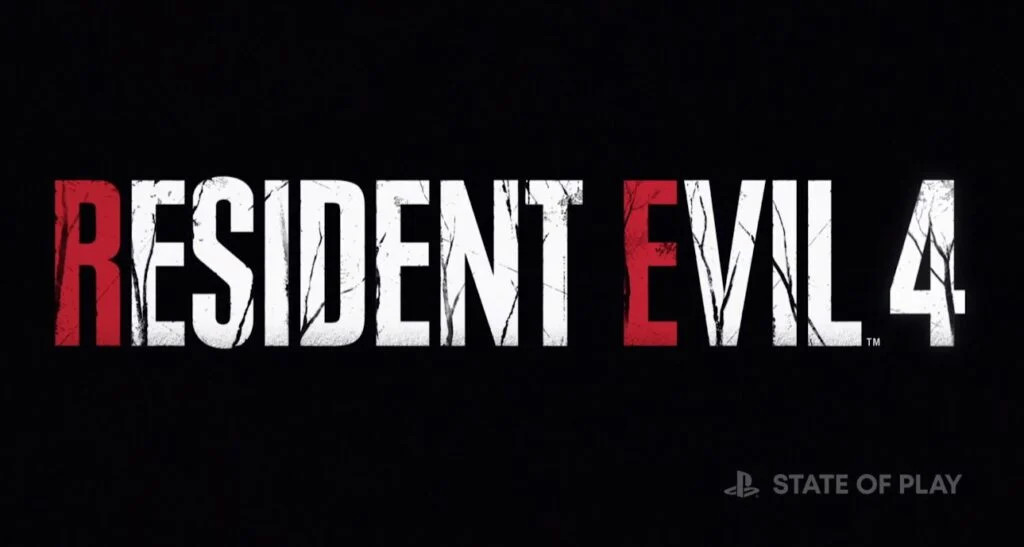 The last PlayStation State of Play opened with a quick glance at the treasure chest of memories, showing a first look at the next zombie project from Umbrella Corporation. And after so many rumors and indiscretions, CAPCOM has finally announced Resident Evil 4 Remake, coming on March 24 2023.

The object of CAPCOM Division 1 is clear enough: revisit the adventures of Leon e Ashley using the technological innovations of this generation, also going to solve the critical issues that today would be considered obsolete. Will they make it? We just have to wait until next year to find out.

Gods & Monsters, the name of the game may have been changed ...