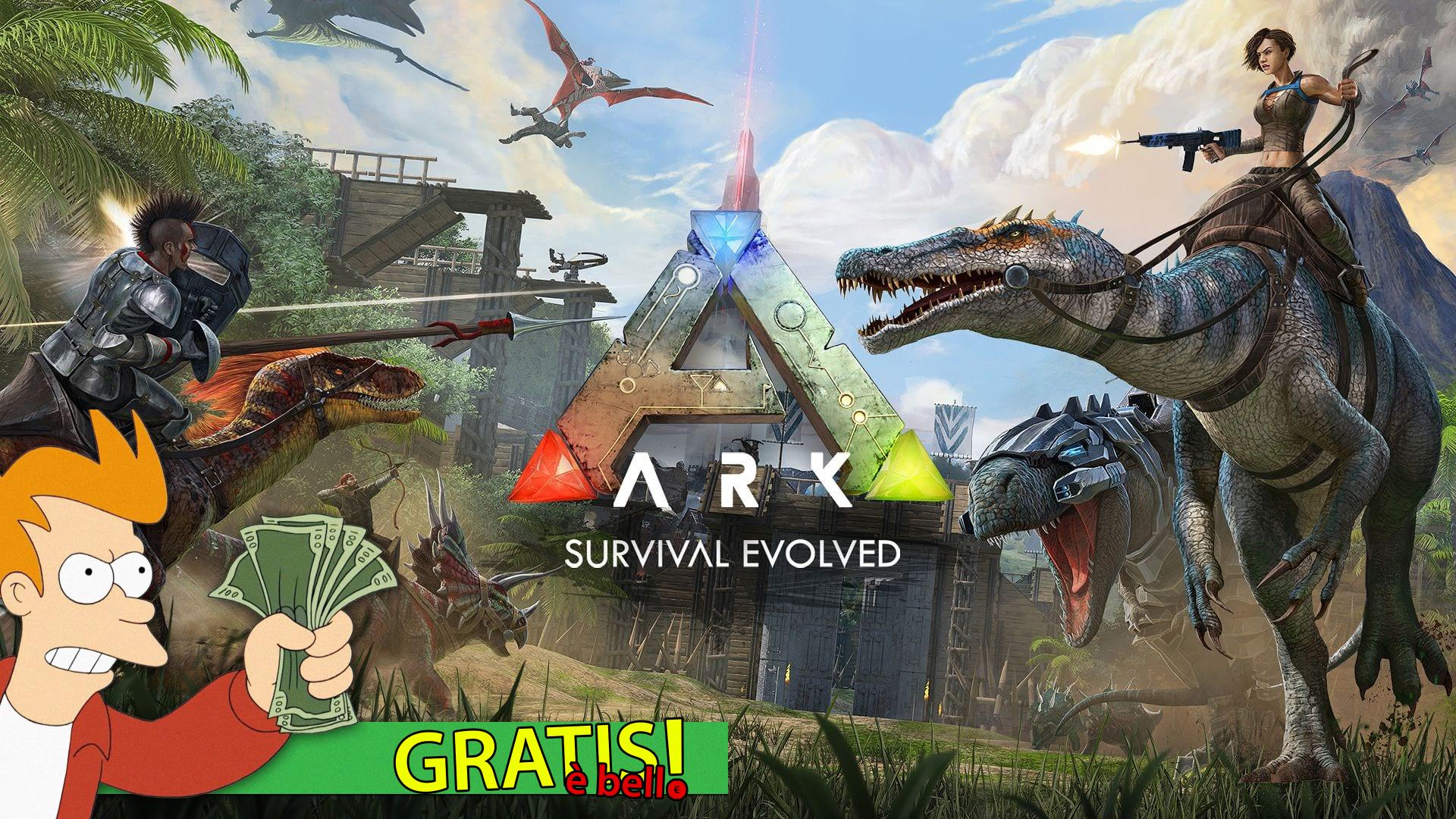 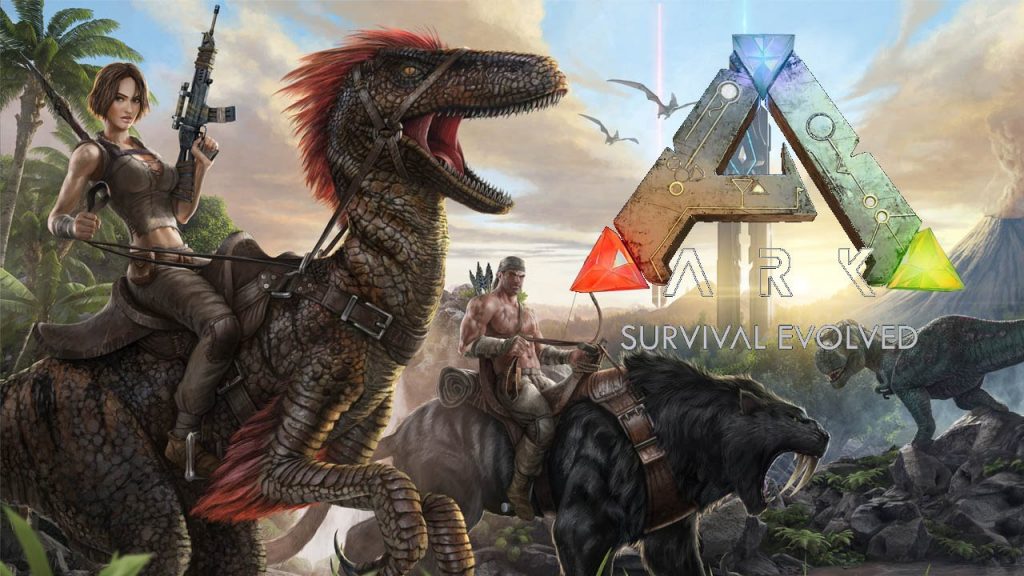 During the'Xbox Showcase of yesterday evening it was presented ARC 2 which will be included in the Xbox Game Pass catalog from launch day. To celebrate the new chapter and the arrival of the project in post-production ARK: The Animated Series, Studio Wildcard has made it available for free ARK: Survival Evolved on Steam.

The first iteration of the franchise is undoubtedly one of the cornerstones of the survival genre and has met with great success over the years, also thanks to the numerous thematic expansions that have increased its variety. In any case, however, the ecosystem has remained the main threat for the player, who remains the task of surviving and in some ways coexist with the dinosaurs and other creatures that populate the game world.

ARK: Survival Evolved it can now be added for free to your library Steam by accessing its page on the Valve store. The offer will end at 19 pm next June 19th.