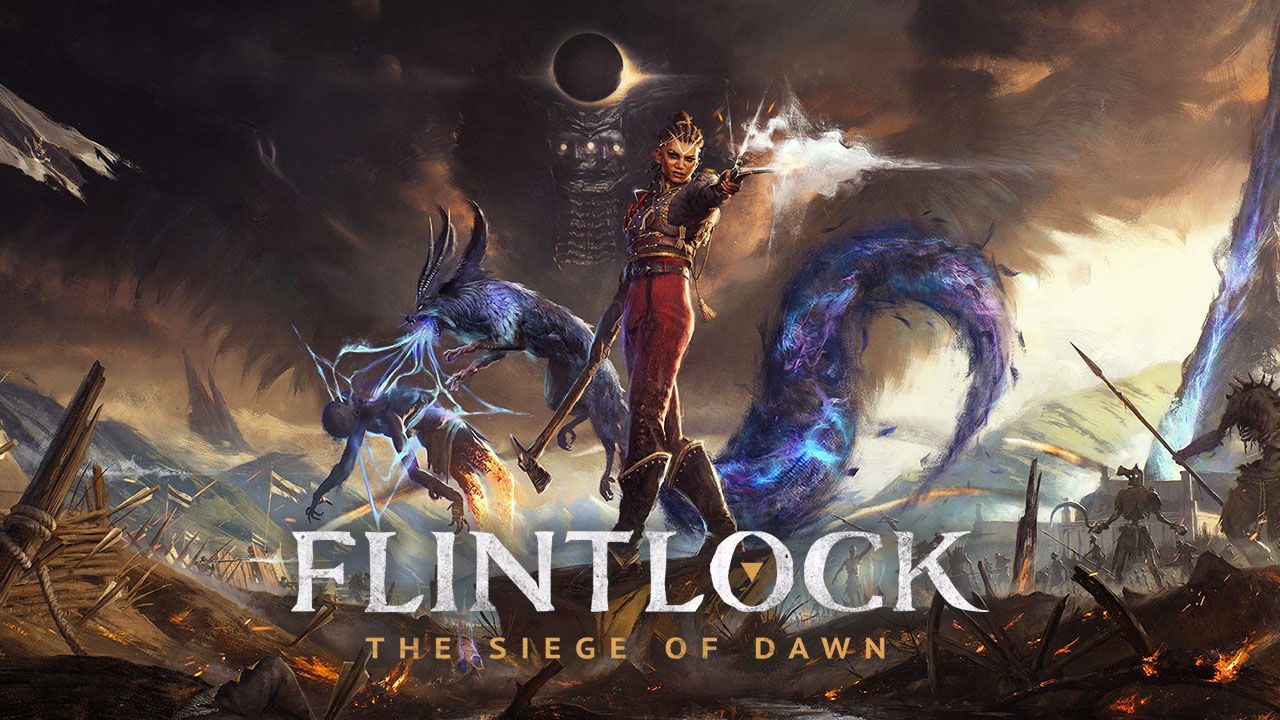 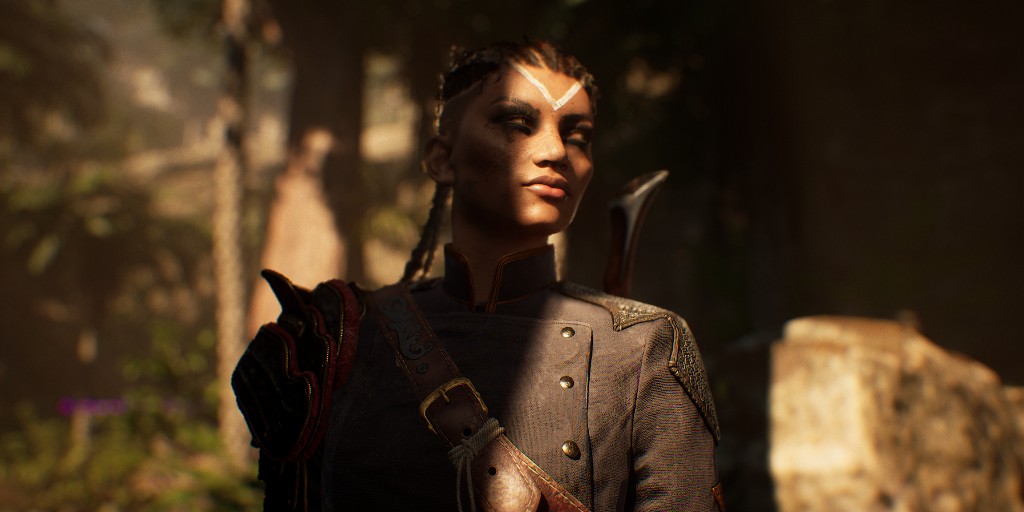 Flintlock: The Siege of Dawn he presented himself with a new one gameplay during the Xbox Showcase and was rightfully included among the most interesting surprises of the event. The game, made by the A44 Games themselves responsible for Ashen, will be published in early 2023.

In Flintlock: The Siege of Dawn, the player takes on the role of the protagonist Nor Vanek, flanked by his faithful Enki. The latter creature seems to have an active role in what is the actual gameplay of the game, an action that tries to mix hand-to-hand combat and ranged combat, with rudimentary firearms as protagonists. All this rests on what is a real open world role-playing game structure, the depth of which obviously will necessarily be tested.

As mentioned, the game will be available early next year on PC, Xbox and Playstation. It will be included in the Xbox Game Pass catalog from day one.

The CV of a Naughty Dog QA Tester the arrival of "a ...