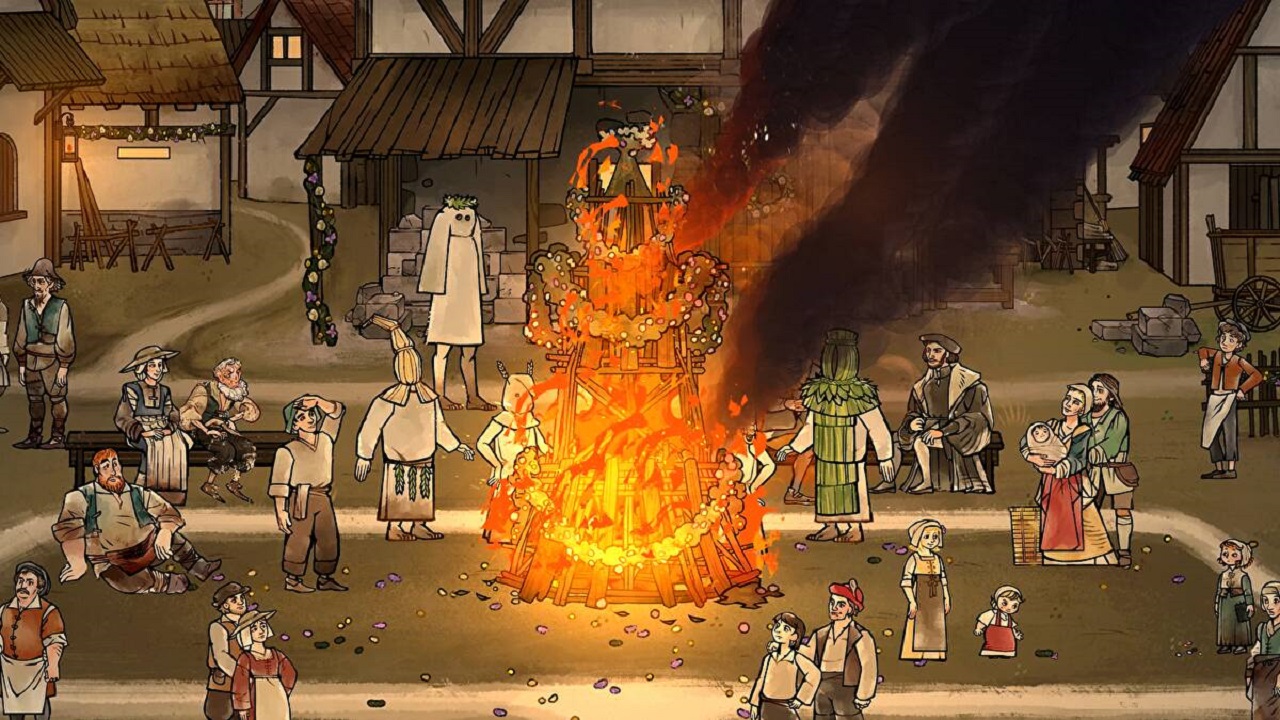 Since he concluded Pillars of Eternity 2: Deadfire in 2018, the design director of Obsidian, Josh Sawyer, he worked silently on a new project, smaller than the previous ones. The project was shown during the Xbox & Bethesda Games Showcase. It is about pentiment. It's a beautifully illustrated narrative adventure, inspired by illuminated manuscripts and woodblock prints

In many ways, Pentiment feels like a narrative RPG in the wake of Disco Elysium, where the character's background and experiences influence the story. Here is the synopsis of the title:

Set in 16th-century Bavaria, Pentiment will take players on a narrative journey through the eyes of artist Andreas Maler during a time of great social turmoil. Led by game director Josh Sawyer, this game is brought to life by a talented team inspired by illuminated manuscripts, woodblock prints and the story itself. Developed by Obsidian, this RPG is a historical mystery focused on character development, stylized graphics and a storyline that varies according to the choices made by the player, all set in early XNUMXth century Germany. The protagonist is a skilled illuminator who, over the course of twenty-five years, finds himself involved in a series of murders at the Kiersau abbey. This character possesses the courage and determination necessary to discover the identity of the killers, but his every decision has lasting consequences and inexorably draws him to the center of a dark conspiracy.

Discover 16th-century Europe as the art masters of the time saw it. An art inspired by large illuminated manuscripts and early printed books becomes a world full of life in Pentiment.

Choose a variety of academic and social backgrounds and meet a vibrant cast of characters as you uncover the stories and secrets hidden in the Bavarian town of Tassing and nearby Keirsau Abbey.

In an age of great political and religious change, every decision you make can have a profound impact on the future of a community. Find your way through a turbulent time and see the consequences of your choices over the generations.

Pentiment will be released on Xbox, PC and Cloud via Xbox Game Pass and Steam. If you want to know more you can connect to Official site.

Capcom: "Better a 9 game that sells little than one ...