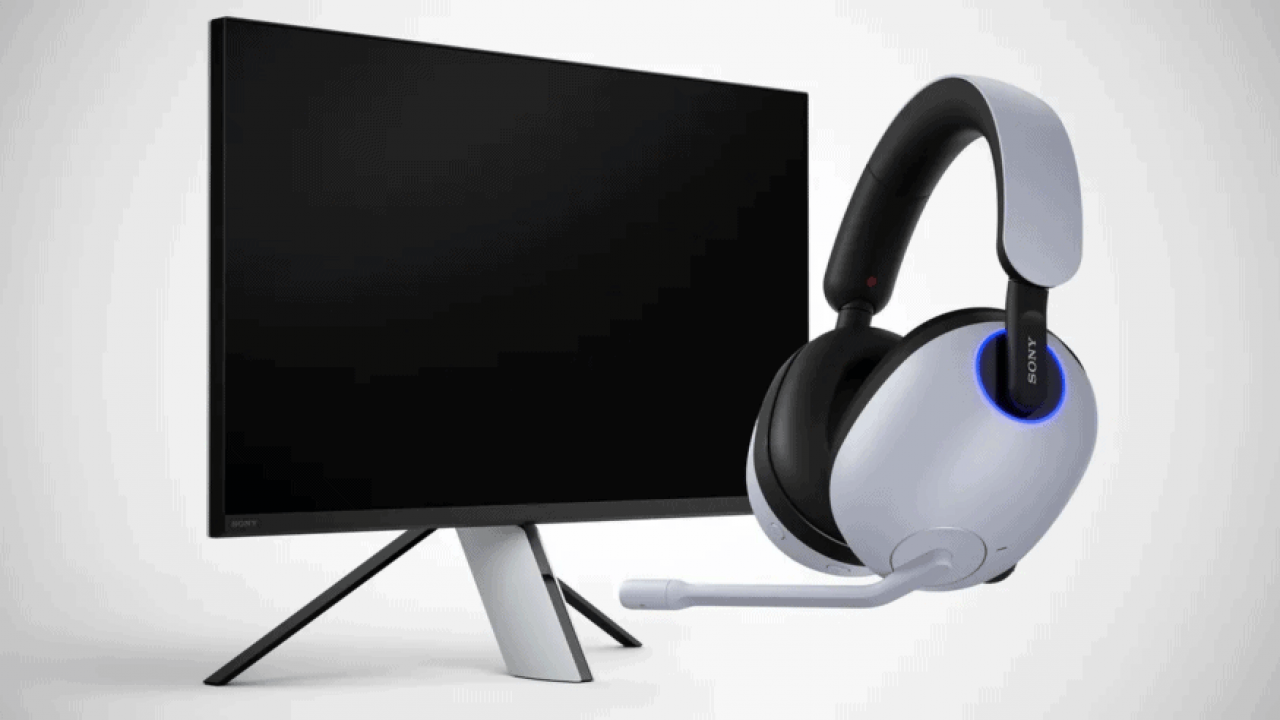 Sony revealed its new brand of accessories dedicated to gaming called Inzone. The company has announced that Inzone is an attempt to reach a wider customer base and will offer "An immersive experience that will help players achieve victory".

At the moment, monitors and headphones have been made. Monitors are called respectively Zone M3 ed M9. The M3 is a 27-inch Full HD panel with HDR 400 and 240Hz refresh rate while the M9 is equipped with a 4-inch 27Hz 144K panel, compatible with G-Sync. At the moment we only know the price of the M9 model, available from July to 1099 €.

Three different headphones, called Inzone H3, H7 e H9. All three models are equipped with a microphone and support the 360 Spatial Sound for Gaming. The H7 and H9 models are characterized by a longer battery life - we talk about 40 hours of playback with the H9 model. In addition, the latter model also offers RGB LEDs and the active cancellation of background noise. They also support bluetooth and wireless via proprietary dongle and it is thus possible to connect them simultaneously to two devices, one via cable and one via bluetooth / wireless.

With Nintendo Labo you can also build a very bad tank