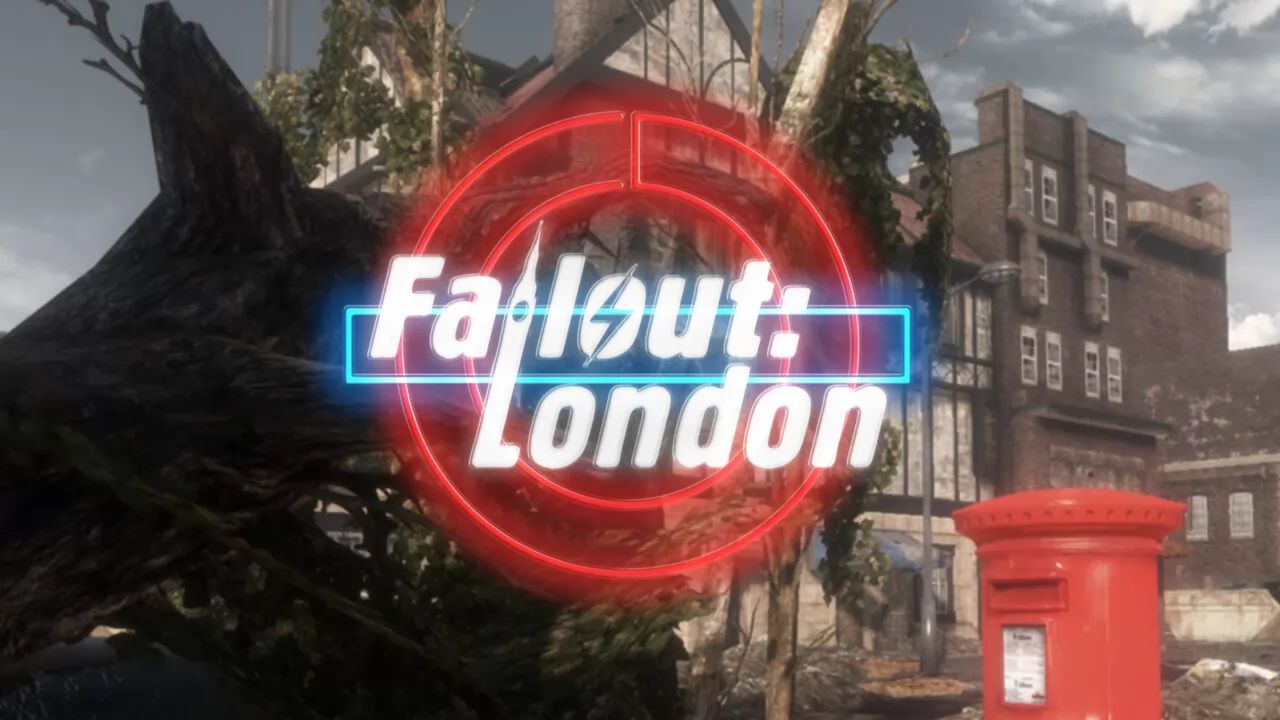 In a statement published on Twitter, the team working on Fallout London has leaked the news that it is al Chief Technical Advisor Ryan Johnson that the Project Manager Dean Carter Bethesda has been offered a job as a level designer associated with the first and an unspecified position second to work on Fallout 76.

Ryan only started his new job as a designer after making sure that his "expected level design tasks" for the mod were complete and that succession planning was already in place. Dean instead decided not to take the job at Bethesda because he wanted to “Keep working [on] Fallout: London to the end”.

Here are the words of the team:

“It's worth mentioning that a lot of people try to use large-scale mod designs like this one for pure CV and path filling in the industry. But some people, like [Carter], really do it for the community, for the team, for YOU. It's not easy to turn down the dream of your life to get back to working on a project for free, so we made this special mention because his selflessness and dedication to the team are something we should ALL appreciate. "

Fallout London is one Fallout 4 mod and promises to be big enough to be comparable to a DLC and aims to lead new and exciting factions, new weather effects such as acid rain and an entirely new world map, the size of Fallout 4 in the Vanilla version that will also allow players to travel from the heart of Westminster to the rolling hills on the outskirts of Bromley.

We have a few very special and bittersweet year for you all today.

The intro of Resident Evil transformed into that of a sitcom years ...