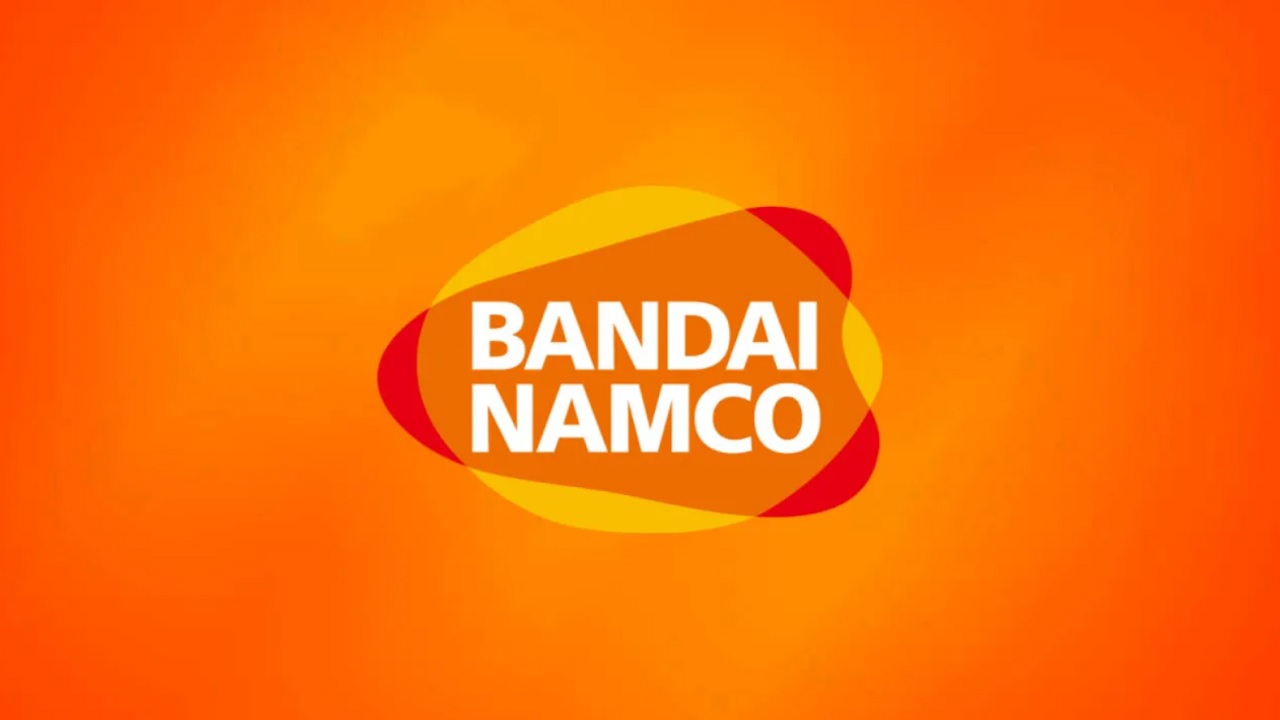 Bandai Namco, publisher of Dark Souls, Elden Ring and Soulcalibur, was hit by a ransomware attack from an attack ransomware. The news of the hack was spread by the Twitter profile of vx-underground, which reports that the attack was claimed by ALPHV, mostly known as BlackCat.

It also appears that the hackers are intent on publishing the captured data from the company's servers. There are still no details on what was actually stolen and Bandai Namco has not yet released any news or confirmed that the attack actually took place.

There is concern that the data may include private information regarding employees, in addition to user details as well as leaks of internal documentation, such as confidential agreements with developers, communications with employees and video game source code. We just have to wait and hope that the company gives good news on the matter.

Yakuza Kiwami 2 finally arrives in Europe and shows up with ...