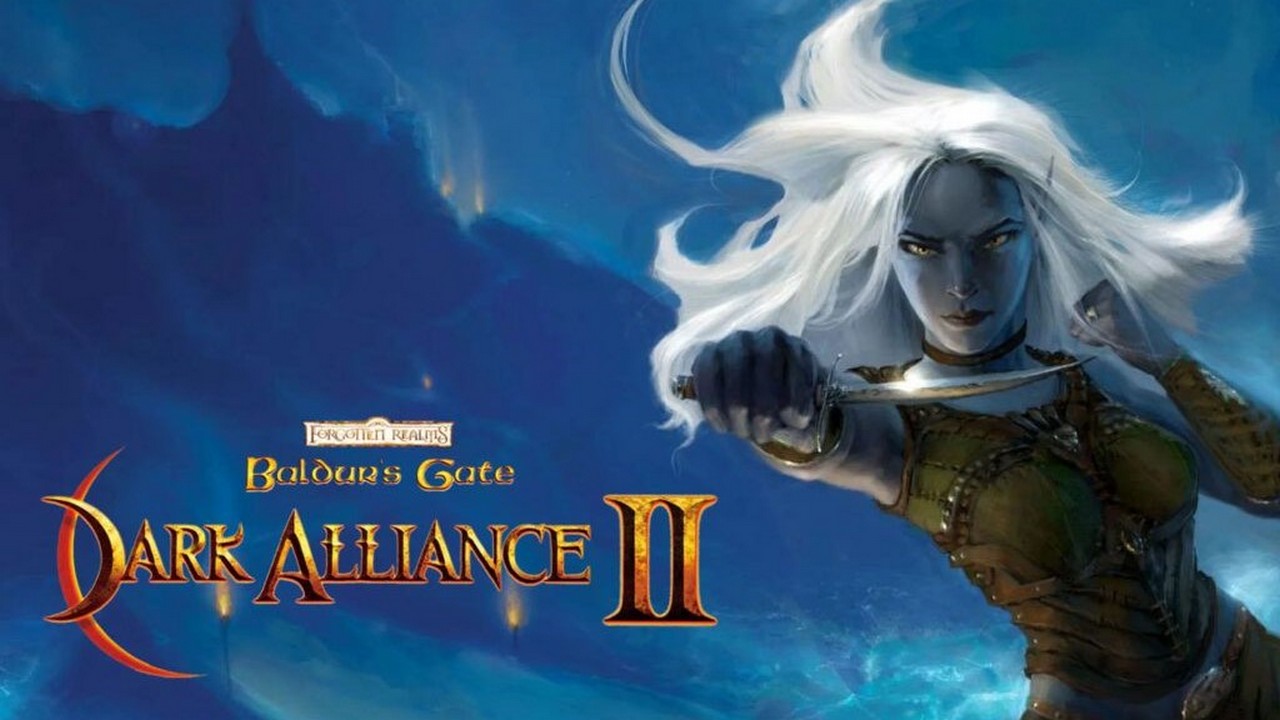 A remastered version of Baldur's Gate: Dark Alliance II will be released on Switch, PlayStation 4, PlayStation 5, Xbox One, Xbox Series X | S and PC soon. The developer Black Isle Studios announced the release date on Twitter, and is set for July 20.

You've asked… and we can FINALLY answer.

Baldur's Gate: Dark Alliance 2 was originally released in 2004 on PlayStation 2 and Xbox. It is an isometric action RPG, the sequel to 2001's Baldur's Gate: Dark Alliance. It became popular and gained critical acclaim by adapting Diablo's PC-exclusive gameplay style to a gamepad. The games take place in the Forgotten Realms' Dungeons & Dragons setting and players can choose from five playable heroes (Barbarian, Monk, Necromancer, Thief and Cleric) and will have to make their way through the town of Baldur's Gate on the Sword Coast.

The remastered edition supports 4K resolution on PC and all Xbox and PlayStation consoles. All versions support local co-op play, while the Steam PC version can use Remote Play Together for friends to join. The game also runs on the Steam Deck.