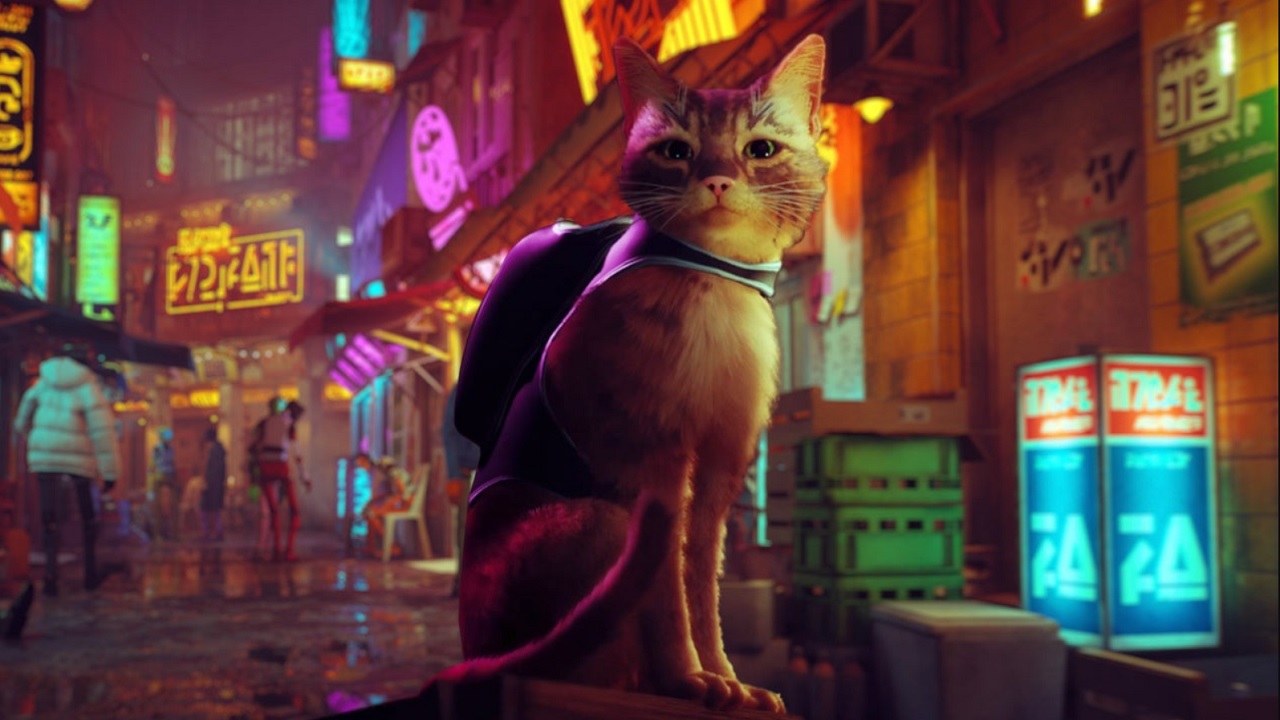 Stray, the adventure game where you control a cat in a science fiction world ruled by robots unveiled two years ago, is about to be released on PlayStation 4, 5 and PC in digital format. Today, for fans of the physical format, Blue Twelve Studio e Annapurna Interactive have announced the arrival of a retail version, for PlayStation 5 only, and the vinyl soundtrack via iam8bit.

The site will offer two physical versions of Stray, coming out on 20 September 2022. One is a standard copy containing up to 6 postcards. In addition to the game disc and postcards, the Exclusive Edition also contains a poster, a cat patch and a high-quality matte black case. Aside, the Yann Van Der Cruyssen soundtrack is also available for purchase, made on two LPs with futuristic covers by Fernando Correa.

Recall that Stray will be released on July 19 on PlayStation 4, 5 and PC via Steam at the price of € 24,29, discounted by 10%. On Sony consoles, the title will be available from dayone for PlayStation Plus Extra and Premium subscribers. Control, The Foundation expansion is available on Xbox One