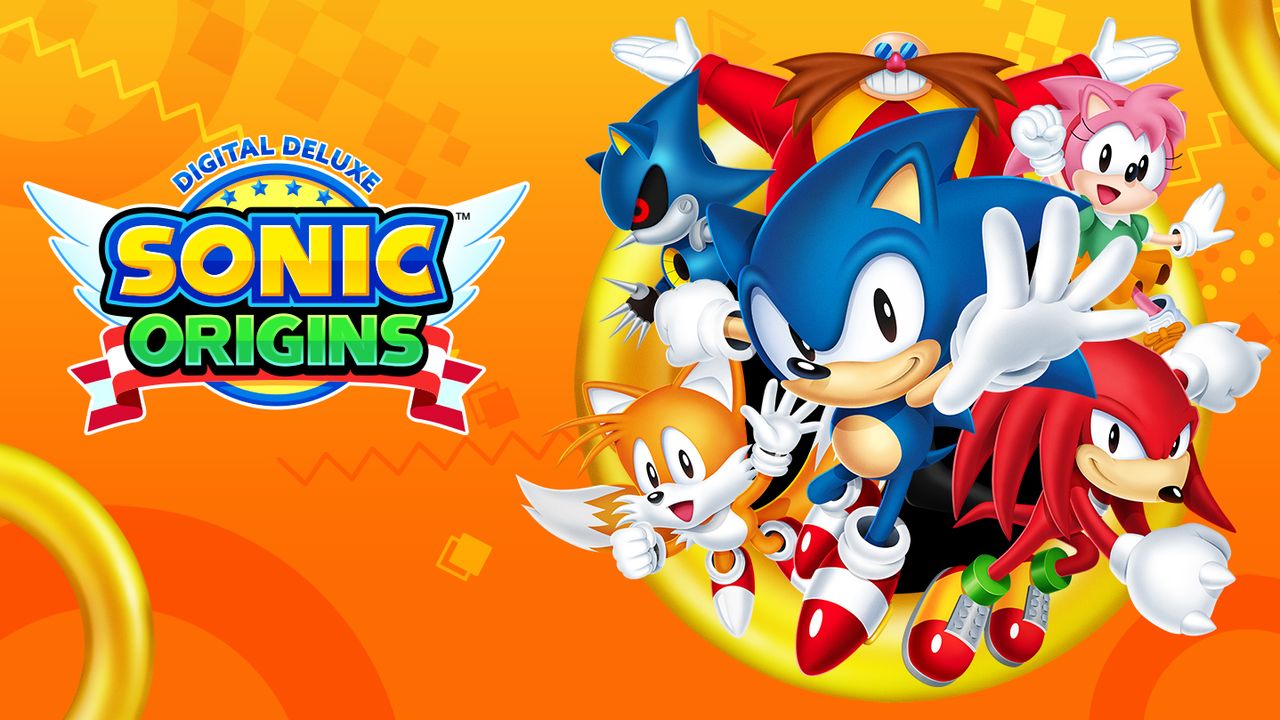 In a statement published last night on Twitter, a community manager of SEGA stated that the publisher is listening to fan feedback e is working on solving various problems di Sonic Origins.

Hey! Thanks for the patience! The team's been listening and is working on fixing a variety of issues right now. We'll make sure to get some more official messaging out once we have more info for everyone. 🙂

"Hey! Thanks for your patience! The team is listening and working to resolve a number of issues right now. We will make sure to give you more official communication once we have more information for everyone ”.

Released last month, Sonic Origins has been criticized for its various technical problems. Simon “Stealth” Thomley, developer of the team behind the game, Headcannon, also blamed SEGA for not being given time to polish the game properly.

I know the Sonic 2 Tails AI has always been comically rubbish, but I don't remember it getting stuck off screen that often? Has happened multiple times in Sonic Origins so far. pic.twitter.com/Yyv6bpce6V

In short, there are still no real solutions but only a promise, by the company, of some solutions arriving, no one knows when. One thing that will not change for sure is the Sonic 3 soundtrack. The original has been replaced with new arrangements by composer Jun Senoue, probably due to the fact that Michael Jackson originally wrote the music for the game, as confirmed in a series  tweet from the creator of Sonic, Yuji Naka.

Oh my god, the music for Sonic 3 has changed, even though SEGA Official uses Michael Jackson's music.