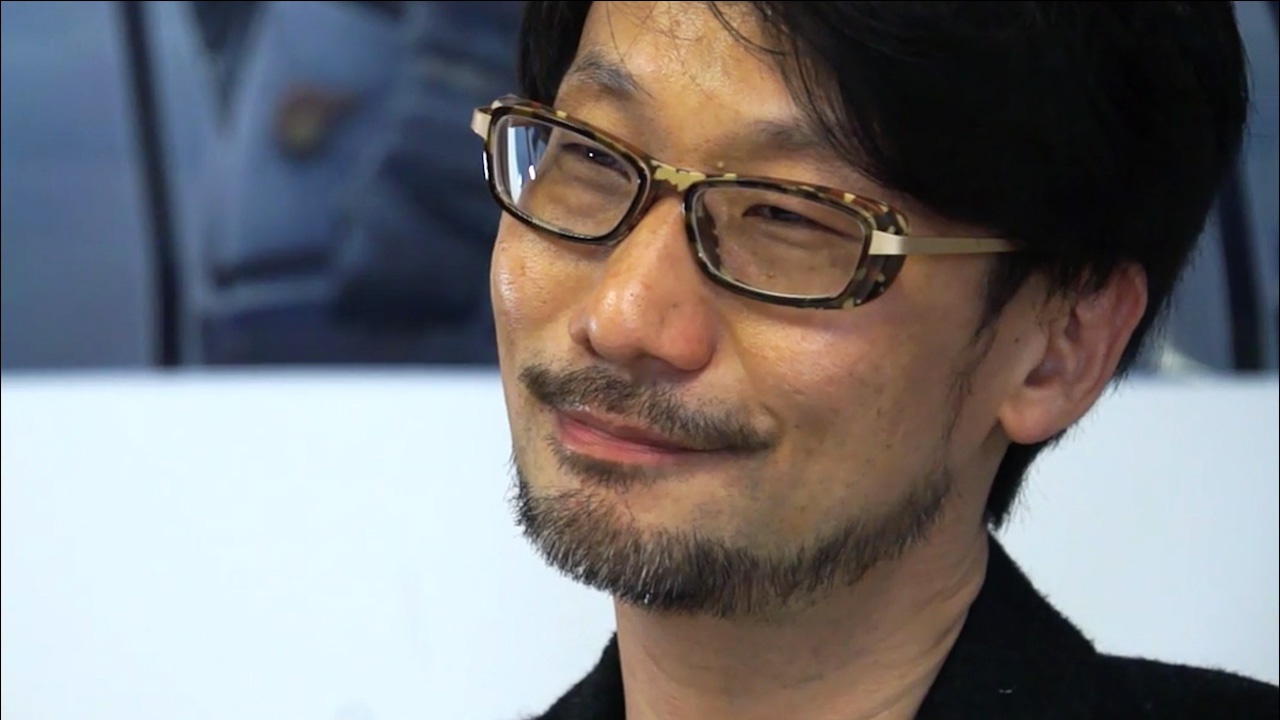 Metal Gear 2: Solid Snake it was published in Japan in the distant 20 July 1990 and is therefore now 32 years old. To honor the occasion, the creator of the series, Hideo Kojima, shared a little gem about the game's title.

At least nice information for a game that has entered history and then continued in one of the most famous videogame sagas in the world. Hideo Kojima, who has recently been experiencing a ridiculous story being mistaken for Shinzo Abe's bomber, is working on a cloud-based project together with Xbox, of which nothing is yet known. We also know that he is busy developing the Death Stranding sequel. We hope to have new information soon.