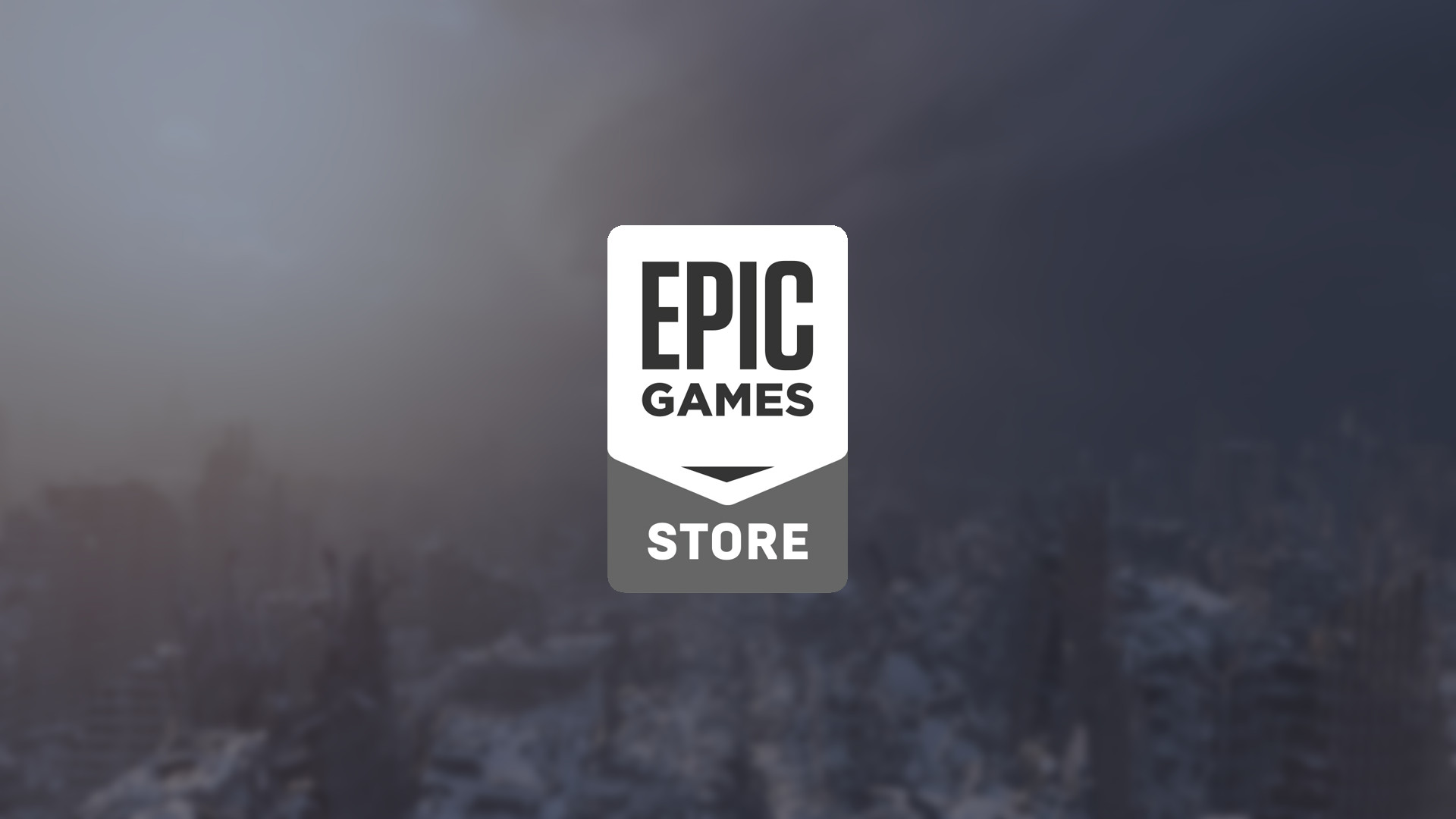 NFTs are a very controversial topic when it comes to games, with developers, publishers and stores expressing themselves in opposing ways, either in outright favor or outright rejection. The last person to talk about the topic is Tim Sweeney, owner of Epic Games Store, who reiterates how the company is has no intention of banning NFT games or projects on the Store.

Tim Sweeney shared this position via his personal Twitter profile in response to a user citing the ban, by Mojang, of the use of NFT and blockchain. Sweeney then took the opposite stance, stating that Epic Games Store won't do the same.

Developers should be free to decide how to build their games, and you are free to decide whether to play them. I believe stores and operating system makers shouldn't interfere by forcing their views onto others. We definitely won't.

“Developers should be free to decide how to build their games and you are free to decide whether to play them. I believe that shops and operating system manufacturers shouldn't interfere by forcing their opinions on others. We certainly won't. "

It is a balanced view in the field of the rather heated opinions that pop up as soon as we start talking about NFT. In short, all game developers with NFT or Web3 will be able to use the Epic Games Store to sell their products, as mentioned at the end of last year after Steam's ban on NFTs.

Final Fantasy VII Remake, the theme for subscribers to the ...