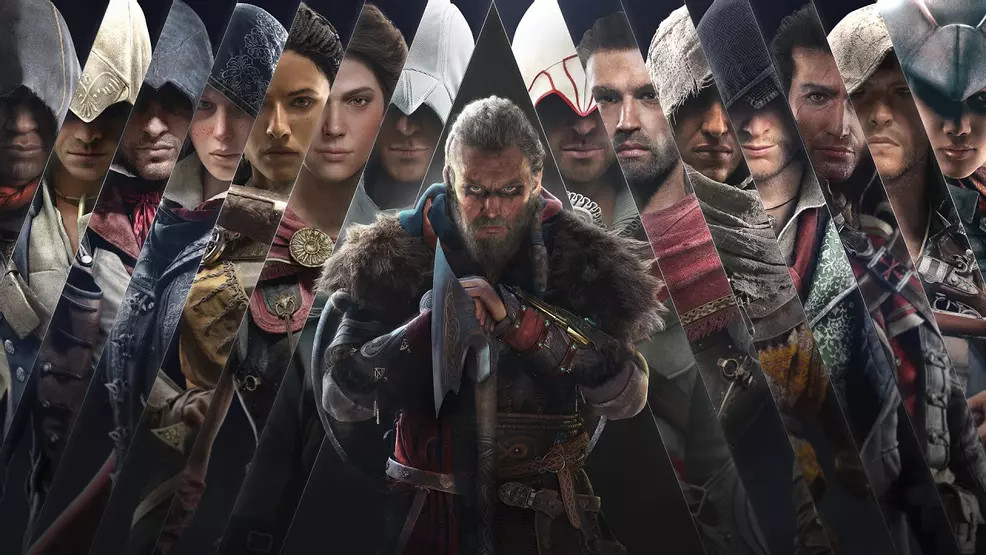 Ubisoft's future has never been so uncertain. Of course, Skull & Bones finally has a release date set for the November 2, 2022, and Mario + Rabbids: Sparks of Hope in October, but the latest tax report related to the Q1 of fiscal year 2022/23 has highlighted the difficulties that the French-Canadian software house has been experiencing in the last two years. 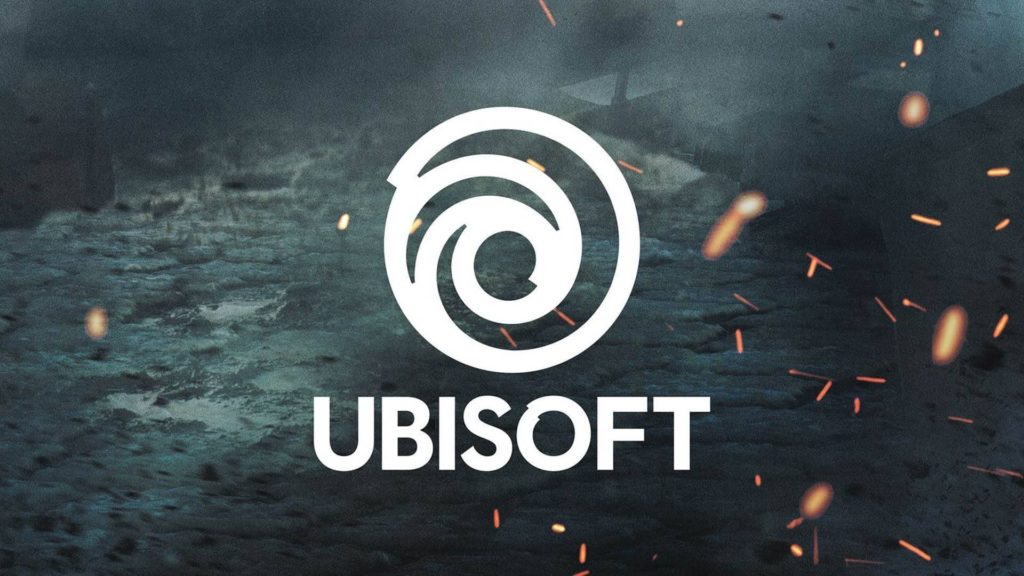 According to what was initially revealed by Kotaku, Ubisoft would not only have postponed the release of Avatar Frontiers of Pandora, but also canceled several projects planned for the future including Splinter Cell VR, Ghost Recon Frontline and two other projects not yet announced, a sign of a company that is trying to save some extra funds.

“We have also decided to stop developing some games so that these talents can focus on other projects that have higher priorities. In the current economic environment, careful and strategic management of our investments is now more essential than ever. We must therefore succeed in severely limit our spending to the essential, questioning some of our habits and reflexes, and reinventing ourselves together to make gains in terms of costs, agility and efficiency. "

And among these projects, Assassin's Creed Infinity could be one of them. Always within the tax report, the company has confirmed its intention to announce the news dedicated to the "future" of the series around September. 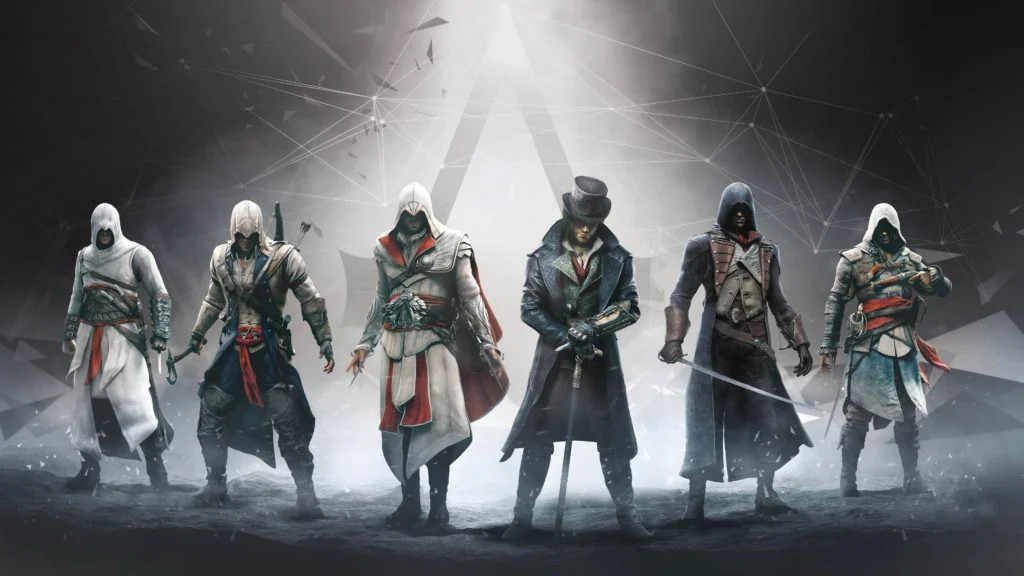 It is still unclear whether this new title will be a standalone game or it will be integrated into the much noisy Assassin's Creed Infinity live service platform. However, several rumors such as those of Kotaku and the insider Jeff grubb, Ubisoft would be working on a set title in the Asian continent.

Persona, the official website for the 25th anniversary of the series announces ...

With the new Magic: The Gathering Arena it's back to play ...