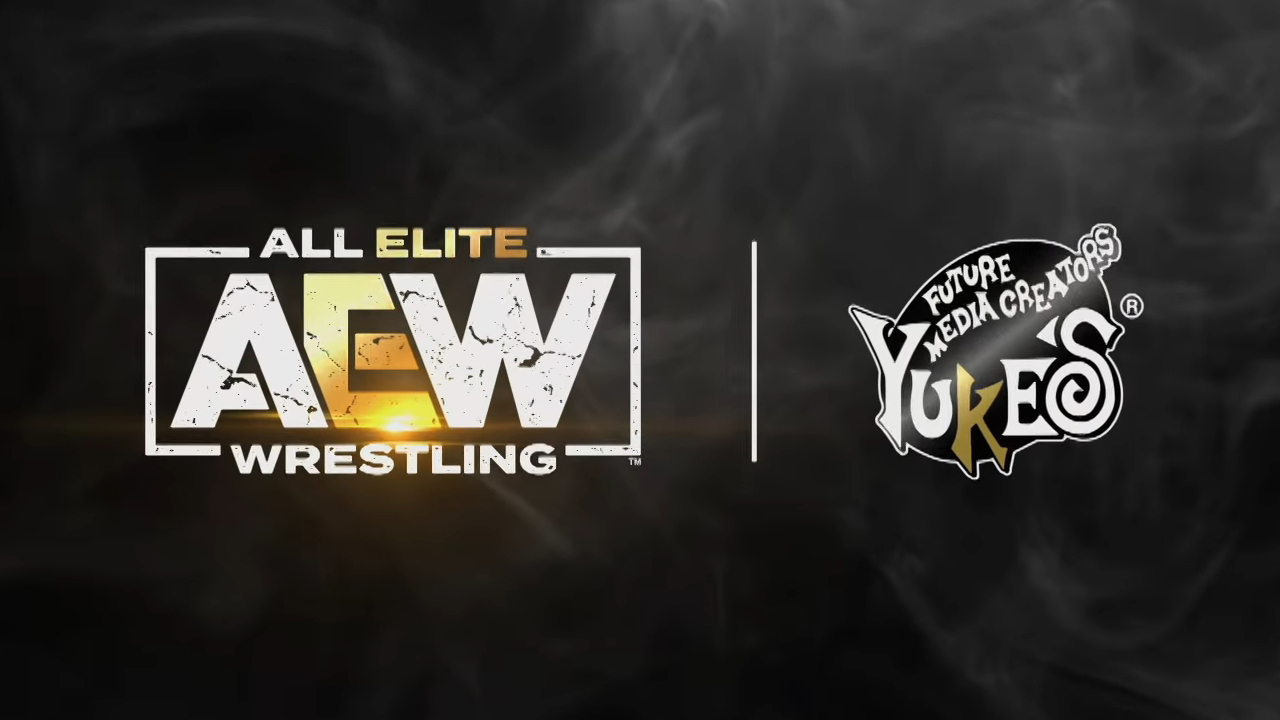 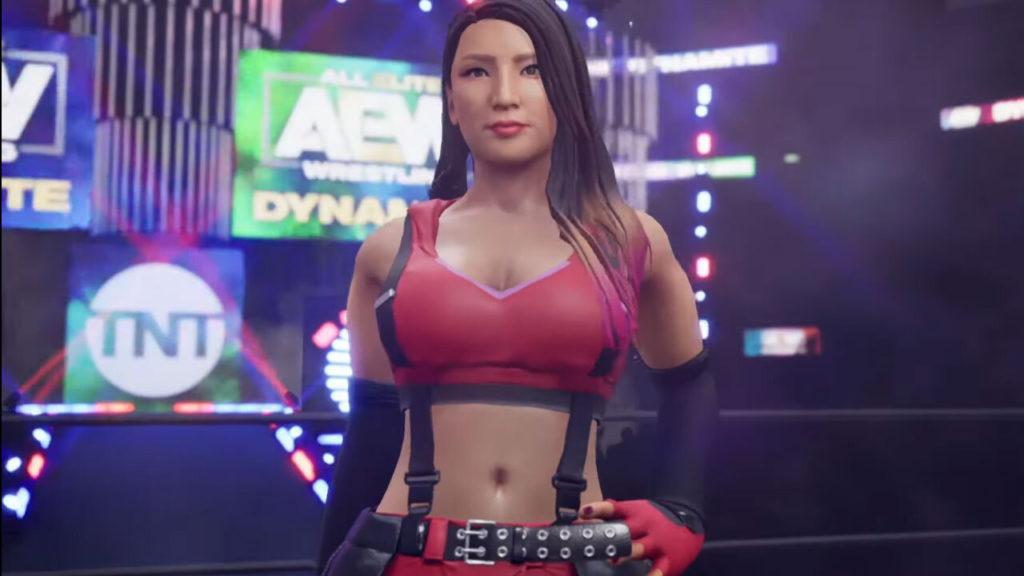 The rival federation of WWE is preparing to debut in the gaming world (after some projects for mobile) with its first major release, made by historical experts of genre titles.

The development was in fact entrusted to Yuke's, a Japanese software house responsible for the milestones that were so successful in the early 2000s, such as WWE Smackdown: Here Comes the Pain and the series WWE Smackdown vs. Raw.

Still no in-depth gameplay of AEW: Fight Forever has been published but the appointment seems to be only postponed to the next August 12th, when the THQ Nordic Showcase is held where new information on the title he will see is awaited CM Punk, Jon Moxley, Chris Jericho and Kenny Omega among the playable characters.

Project GG is the new work of Platinum Games, here is the ...