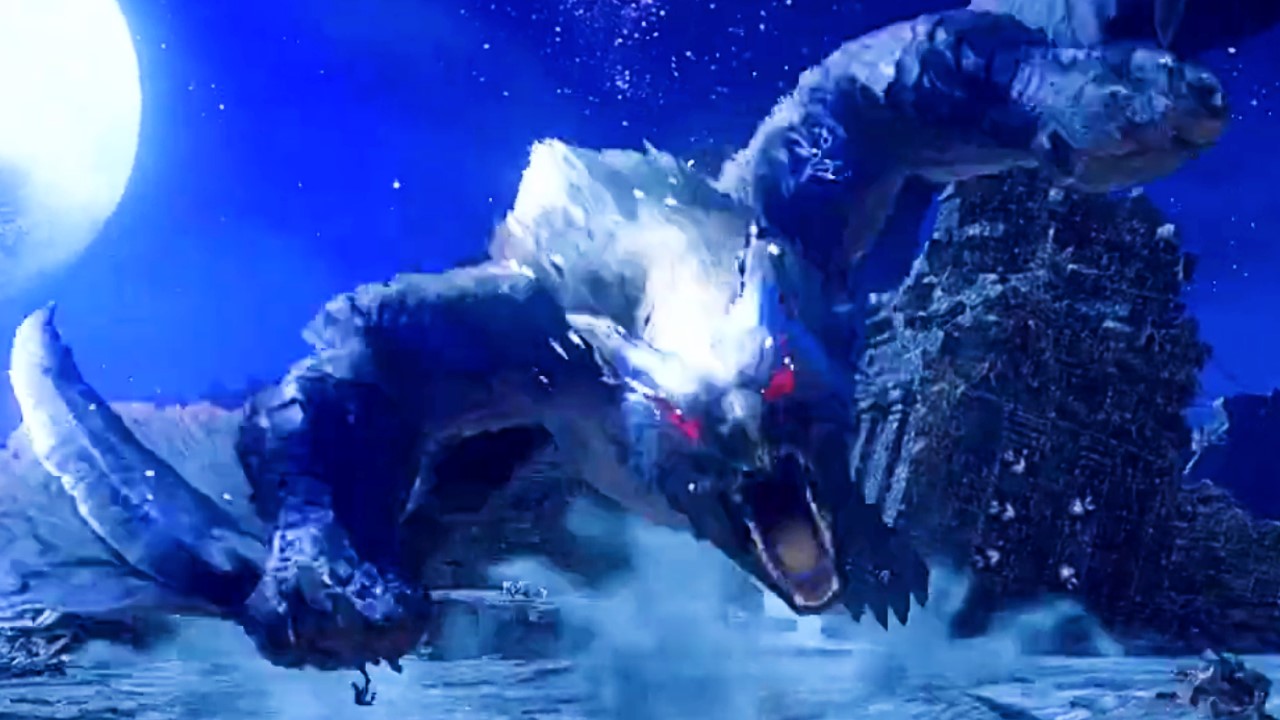 Finally here we are! CAPCOM announced the arrival of a new one Digital event theme Monster Hunter Rise: Sunset, the massive expansion available on Nintendo Switch and Steam for more than a full month now.

And of course, this new event (broadcast on Twitch e YouTube on 9 August 2022) will go to sift through the details in detail last news dedicated to first free update scheduled for August.

This new wave of content will add the Forlon Arena like local, new monsters like the Shiny Nargacuga (Monster Hunter 3 Ultimate) and Volcanic Bazelgeuse (Monster Hunter World: Iceborne), along with new quests and other creatures to tackle.

Also expect new additions to the Anomalous Quest introduced in the Monster Hunter Rise: Sunbreak endgame, even more challenging challenges that will allow you to obtain rare materials necessary for the creation of new, Special Weapons, Armor styles e Upgrades for weapons obtained so far.

Hey everyone! We'll be revealing the details for the first free Title Update soon! We hope you look forward to it.
For now, here's an image depicting Qurious Crafting with regard to weapon upgrades.