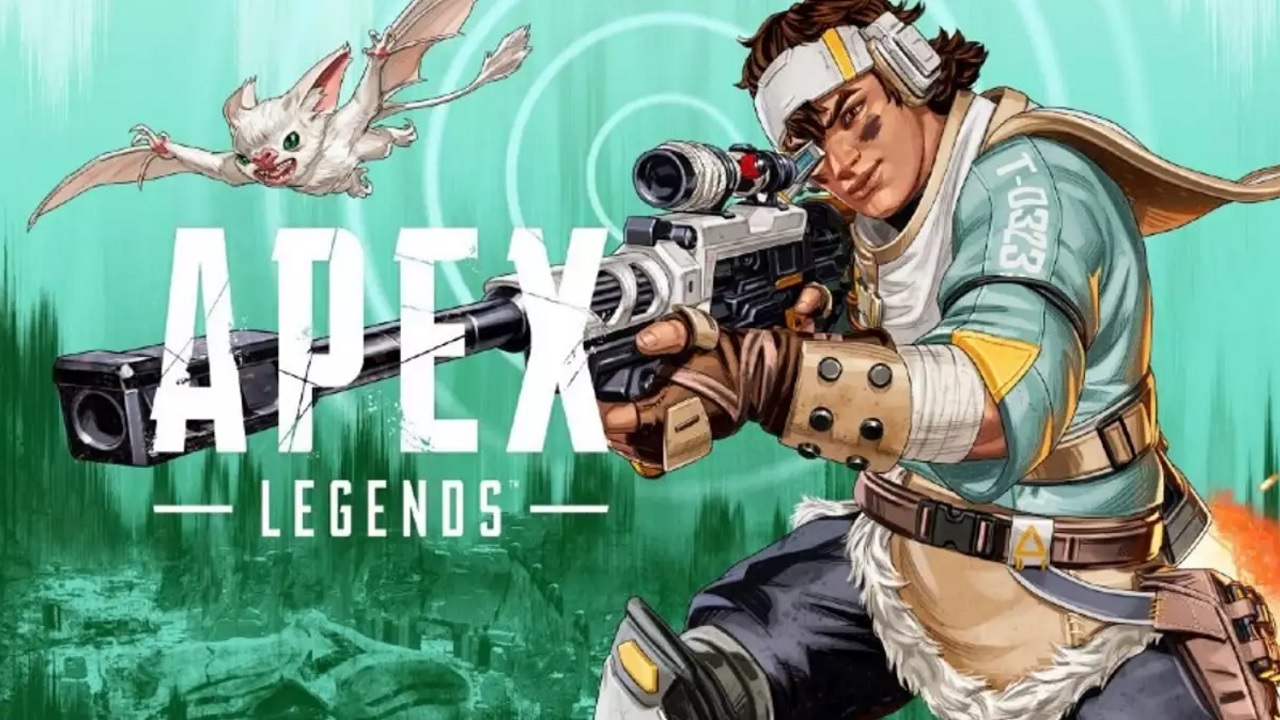 Sniper rifles and characters that can reposition themselves well aren't a strange thing for Apex Legends but there had never yet been a character built to specialize primarily in these tactics. And so here it comes Vantage, new hero who will make his debut in the 14 Season call Hunting. Electronic Arts e Respawn Interactive presented the new character with a video posted on YouTube.

Vantage's tactical skill is called Flight of Echo and allows you to position the hero's winged companion in order to then launch towards him. The passive is called Revealing Lens and allows you to examine an area by aiming, both without weapons and with medium / long range optics). By doing so, Vantage can see the trajectory and arrival point of the bullets. The Ultimate is called Mark of the Sniper and allows you to use the hero's personal sniper rifle to mark enemy targets and apply a damage bonus for both yourself and your team.

The King's Canyon map will also return during Season 14, with some unique changes. Additionally, the G7 Scout Rifle will no longer be featured in Supply Drops, as will the Volt SMG. In their place will be the Bocek bow, along with the Kraber sniper rifle and the Mastiff. A new rebalancing of all weapons is also planned. The SMGs will receive a new accessory while the EVA-8 rifle will be completely reworked.

Season 14 of Apex Legends the maximum level will also increase, allowing players to pass 500 and earn new Apex Packs and Legend Tokens to customize their heroes and weapons. Hunting starts on August 9th at 19:00.

Composer of The Binding of Isaac and Super Meat Boy publishes ...