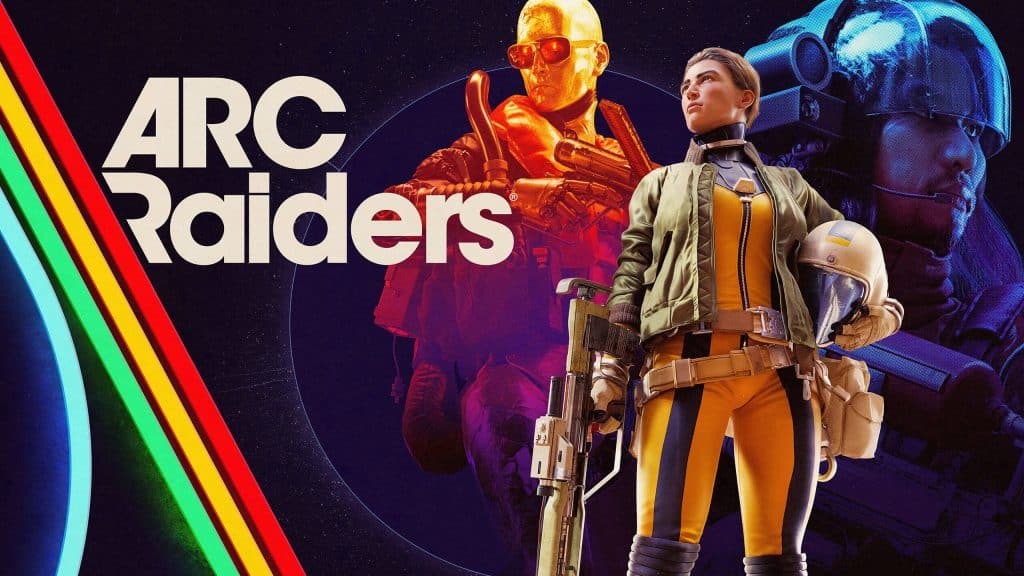 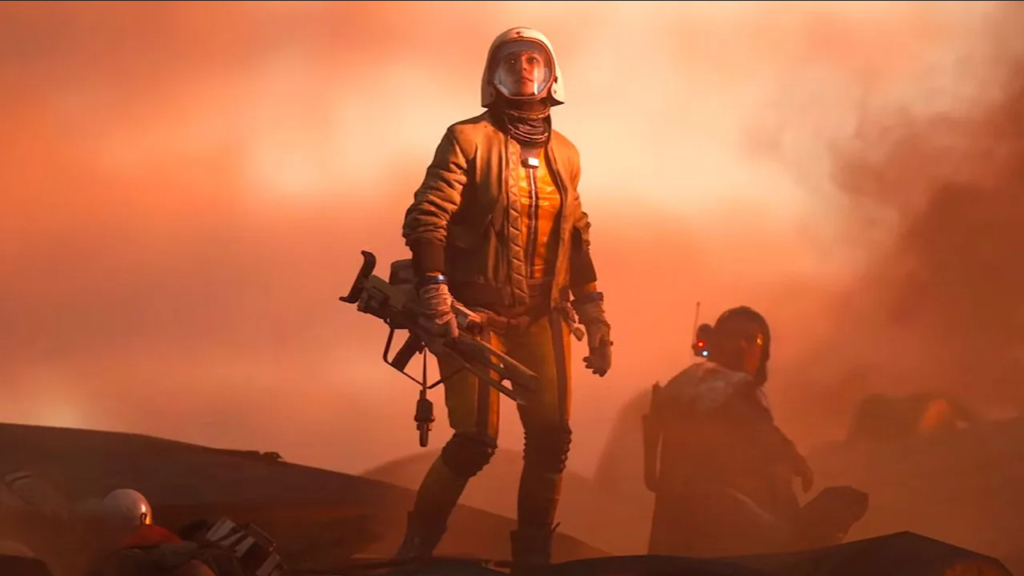 A.R.C. Raiders, cooperative shooter of Embark Studios, has been officially postponed. The news will certainly not take players by surprise, given that no public test for the game had yet been carried out since the announcement.

The communication came on the Official Twitter of the studio formed by former developers of DICE and the Frostbite Engine for which ARC Raiders is the debut project.

An update from the team: pic.twitter.com/0J3imUtZP4

As stated in the note "ARC Raiders is an ambitious project" and the studio has decided to take the extra time to expand the experience to what it holds back to its fullest potential. Therefore the launch date has been postponed to a generic 2023, without more precise indications.

Borderlands, Eli Roth will be the director of the film