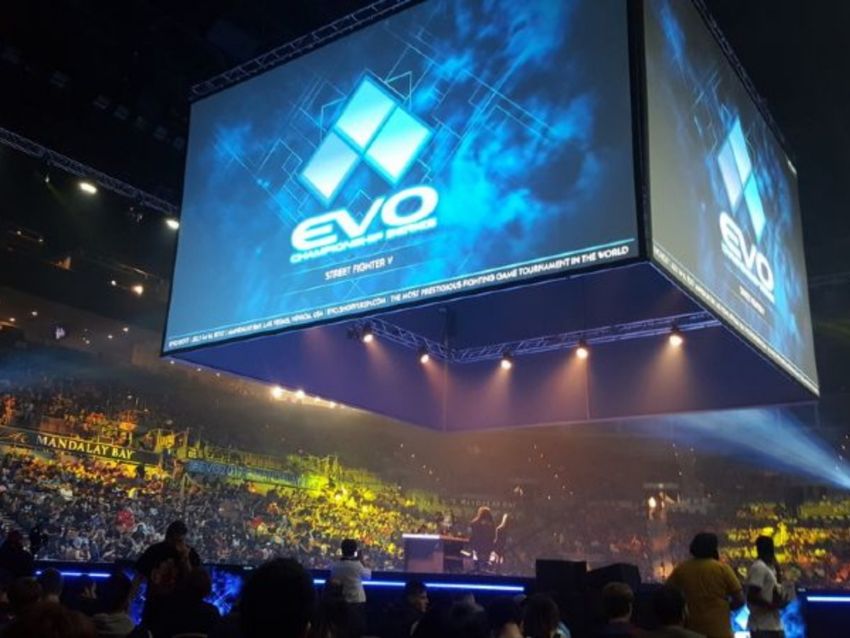 After an electrifying weekend for fans of the fighting, here we are to "draw conclusions" not so much up EVO 2022 as a competition, but mostly on what was announced during the event. From Street FIghter to Persona, from Guilty Gear to Tekken, from Multiversus to Dragon Ball FIghterZ, we discover the latest news presented.

Good news for all (or most) of Persona 4 Ultimax Arena. During the EVOs, a new update which introduced the long-awaited Netcode Rollback in the multiplayer sector of the game, but only on the versions PS4 and Steam of the game. I am pleased with my friends. And speaking of Rollback ...

Immediately after the Final of the tournament of Dragon Ball FighterZ, the producer of the game Tomoko Hiroki showed up on stage to announce that the title of Bandai Namco e Arc System Works will support this new network infrastructure.

However, if in the case of the players PC just make a simple update, users on consoles (PS4 and Xbox One) will have to make a Upgrades to current-gen versions of PS5 and Xbox One on the way. Fortunately, this will be participation. Nintendo Switch, on the other hand, will continue to use matchmaking delay-based.

Also SNK took the opportunity to jump into the “rollback fray”, announcing support for Samurai Showdown via an update scheduled for 2023. And speaking of SNK ...

We have not only seen the announcement of a new DLC for The King of Fighters XV e the implementation of crossplay between PC and Console also coming in 2023, but also the first teaser of the next fighting game in development: a new Fatal Fury is finally in the pre-production stage, and in the next few years we will hear about it more often.

It's been 10 years since the release of Skullgirls and to celebrate this anniversary, in 2023 it will be possible to participate in the animated slaughter by wearing the shoes of Marie, the final boss that so many loved and hated during Story Mode.

The character will also arrive on Skullgirls Mobile.

Speaking of multiversus, the Official Roadmap for Season 1 of the game and that - despite not yet having a release date - will add new content, new cosmetics, the ranked mode and a new character: the much spoiled Rick & Morty.

Coming back to the Bandai Namco house, Tekken 7 will receive an update with new rebalances e new moves in view of the finals of Tekken World Tour 2022, which will take place in Amsterdam on February 3 and 4, 2023. But that's not what we're talking about.

At the end of the video a teaser of what was shown could be the next installment in the series. Do we want to trust Harada? We will see!

They could not miss new details on Street Fighter 6 and in fact Capcom has released a new announcement trailer for Kimberly and Juri, the new two playable characters on the roster.

The trailers have shown and deepened what was announced a few months ago in terms of gameplay and aesthetics, much closer to Contemporary Street Art.

And to top it off, Arc System Works made available the first DLC of the Guilty Gear Season 2 -Strive-. The yo-yo juggler Bridget it can be purchased individually or obtained through the Season Pass, and is the first of many other fighters who will expand the roster of the latest ARC SYS production.

In short, after several years of absence, the EVO has reconfirmed itself as one of the most unmissable and fascinating events for fans (hardcore and otherwise) of fighting games. Don't you find?

Luigi's Mansion 3 for Nintendo Switch, revealed the existence of a DLC