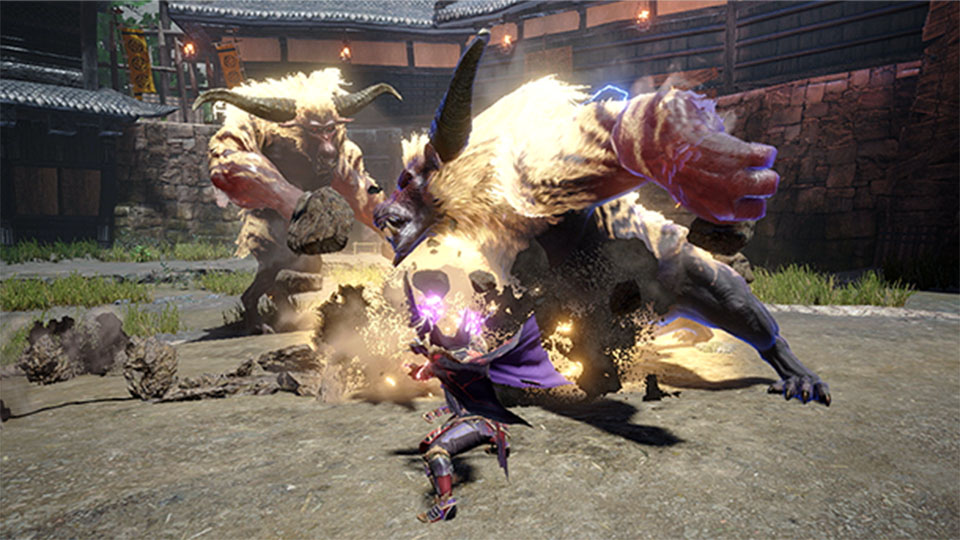 The Monster Hunter Digital Event in August has just ended, that is the presentation dedicated to the latest news on the brand of CAPCOM and in particular on Monster Hunter Rise: Sunset, the massive expansion of the title available on Steam and Nintendo Switch.

In addition, more details about the new system were revealed Anomalous Investigations, a typology of "Procedural quests" dedicated to Anomalous Monsters that will appear during the last part of the game. These Investigations can be played at different difficulty levels, modulating the risks in favor of an ever higher reward, in order to upgrade their weapons and armor.

Finally, CAPCOM confirmed that since August 18 2022 will begin distributing new ones Quest Event, thus giving players the opportunity to unlock new armor styles and try your hand at quests “Double Trouble ", extreme missions in which you will have to face two monsters at the same time.

The World Ends With You: The Animation will be released next April ...