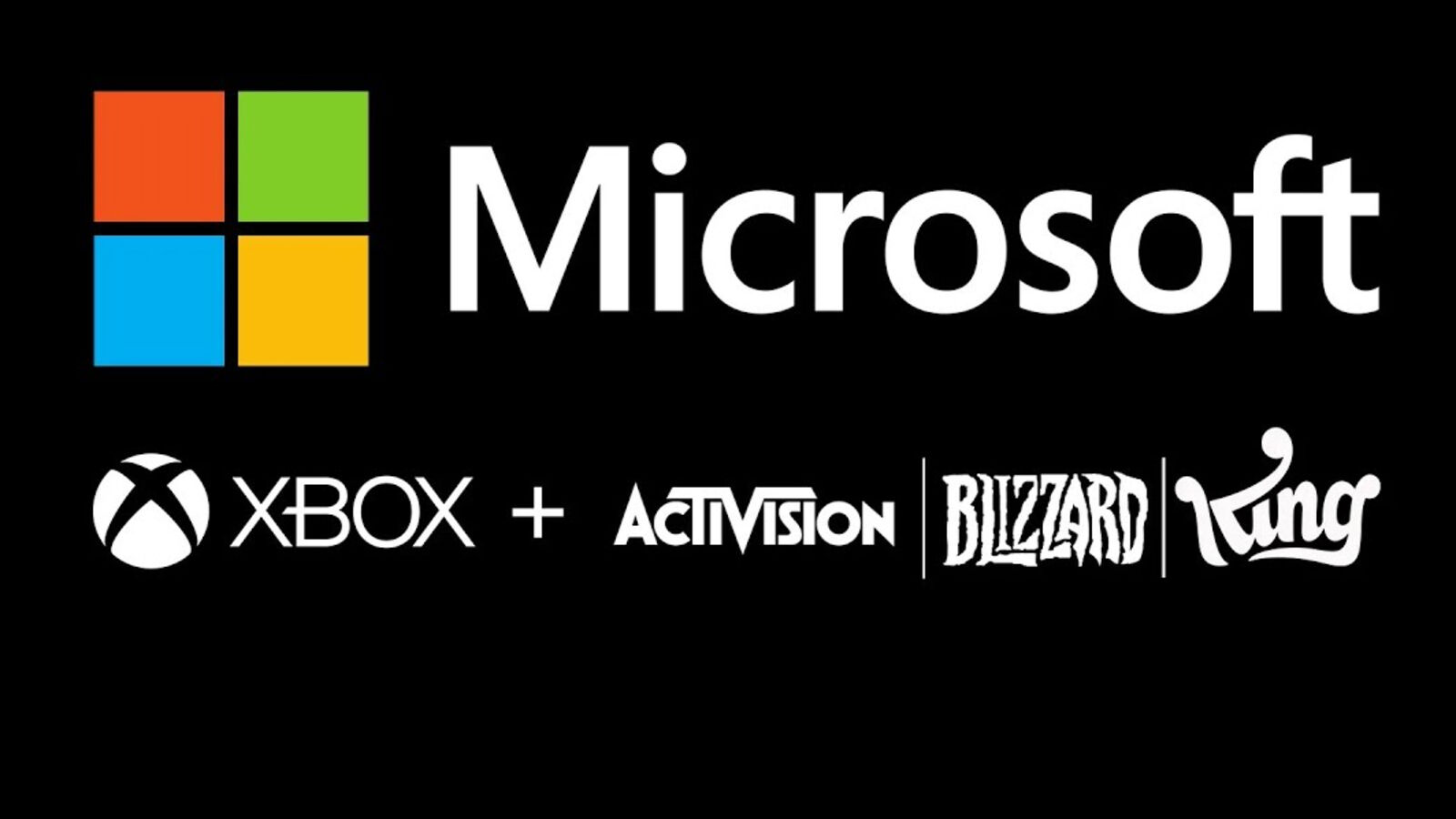 After the Sony's statements to the Brazil's Administrative Council for Economic Defense (CADE), in which some concerns were raised about Microsoft's acquisition of Activision Blizzard and considered by the company as "anti-competitive ", the official response from the Redmond giant has also arrived. 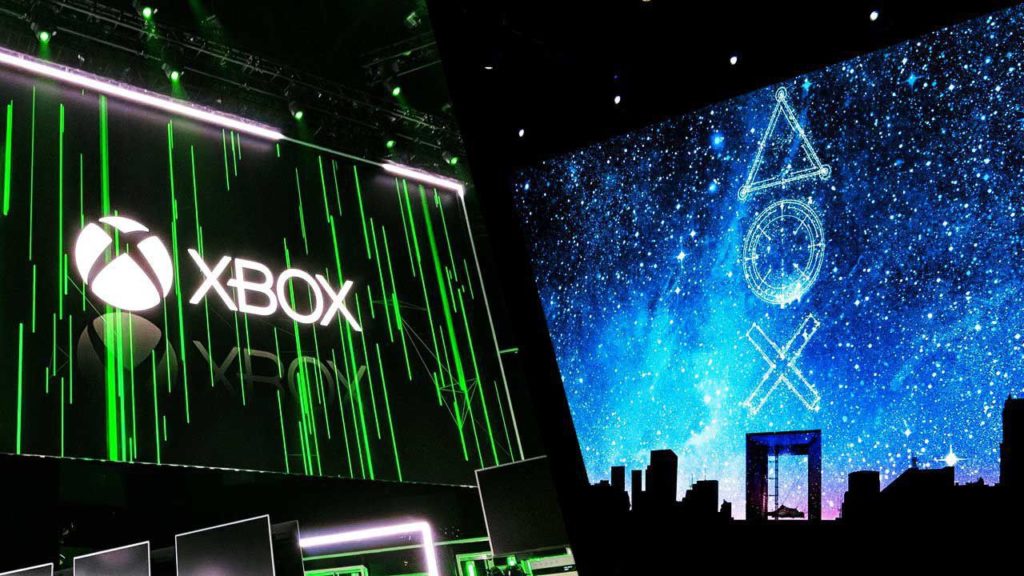 According to the words of the Microsoft spokesperson, Sony's attitude regarding the imminent union between Xbox and Activision Blizzard would be inconsistent with exclusivity strategies carried out by the Japanese-American company and that according to the following statements, they go beyond simple developer agreements.

“It demonstrates, once again, Sony's fear of business models that offer high-quality content at a low price, and that threatens a market command centered on device-centric and exclusivity-focused strategies. Indeed, Microsoft's ability to continue expanding the Game Pass has been hindered by Sony's desire to limit this growth. Sony pays to "block rights" and prevent developers from adding content to Game Pass and other rival subscription services. […] In other words, Sony is railing against a new monetization model capable of challenging their current business model. "

These statements refer to several documents that became public during the Epic vs Apple case last year, and in which these agreements between Sony and the various publishers were underlined.

It's in court documents from Epic vs Apple. pic.twitter.com/rXSwWnTcpd

Pokémon GO: Denunciation from the Netherlands