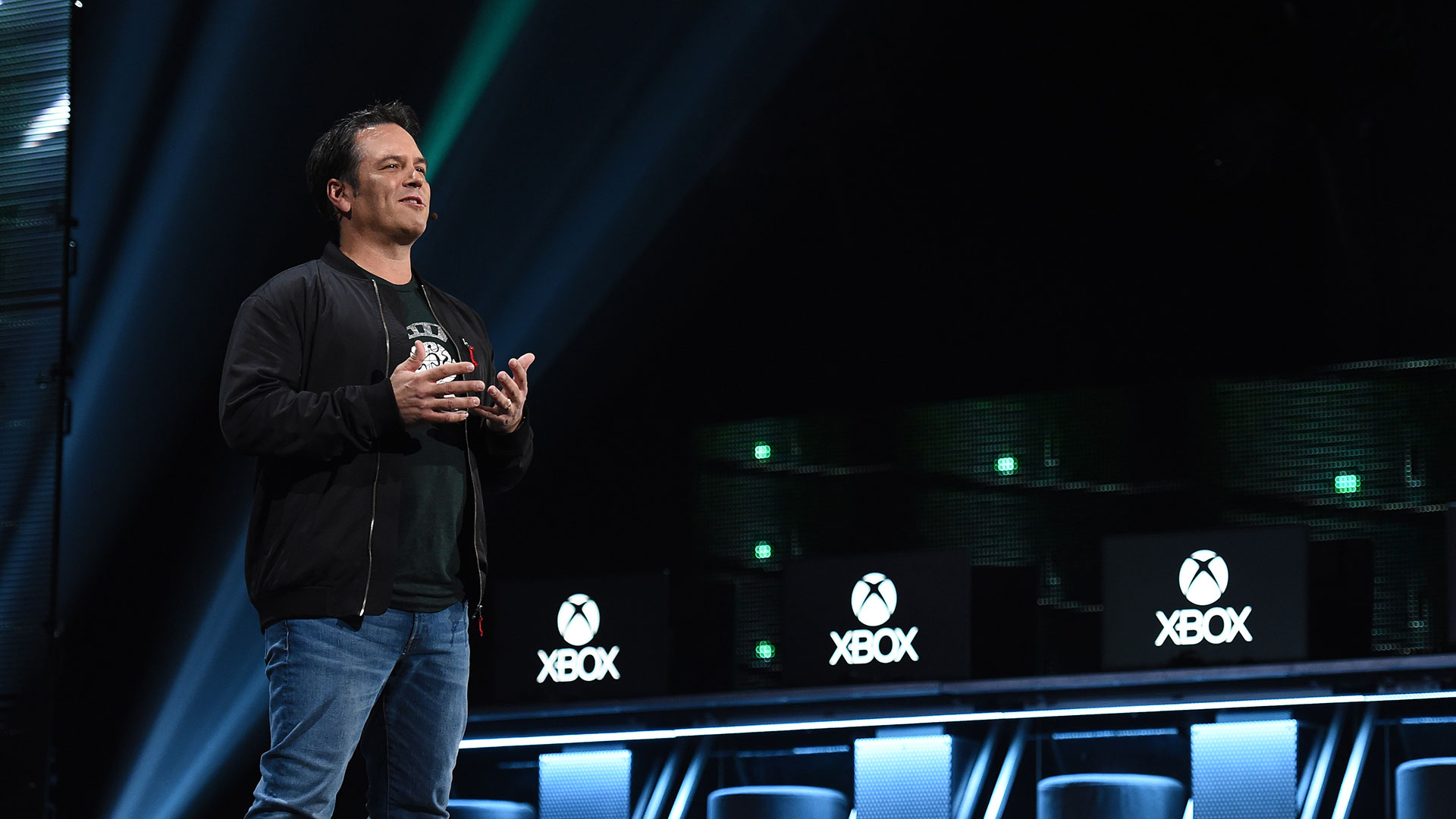 In the past hours Phil Spencer has published a official blog post on site Microsoft to explain what the company's policies towards securities will be Activision Blizzard following the acquisition of the latter by Microsoft itself.

It all started with an investigation by the British Competition and Markets Authority, that following the acquisition of Activision Blizzard, expressed his doubts regarding the potential imbalance in the gaming market, mainly due to the large amount of players who Call of Duty is able to attract. 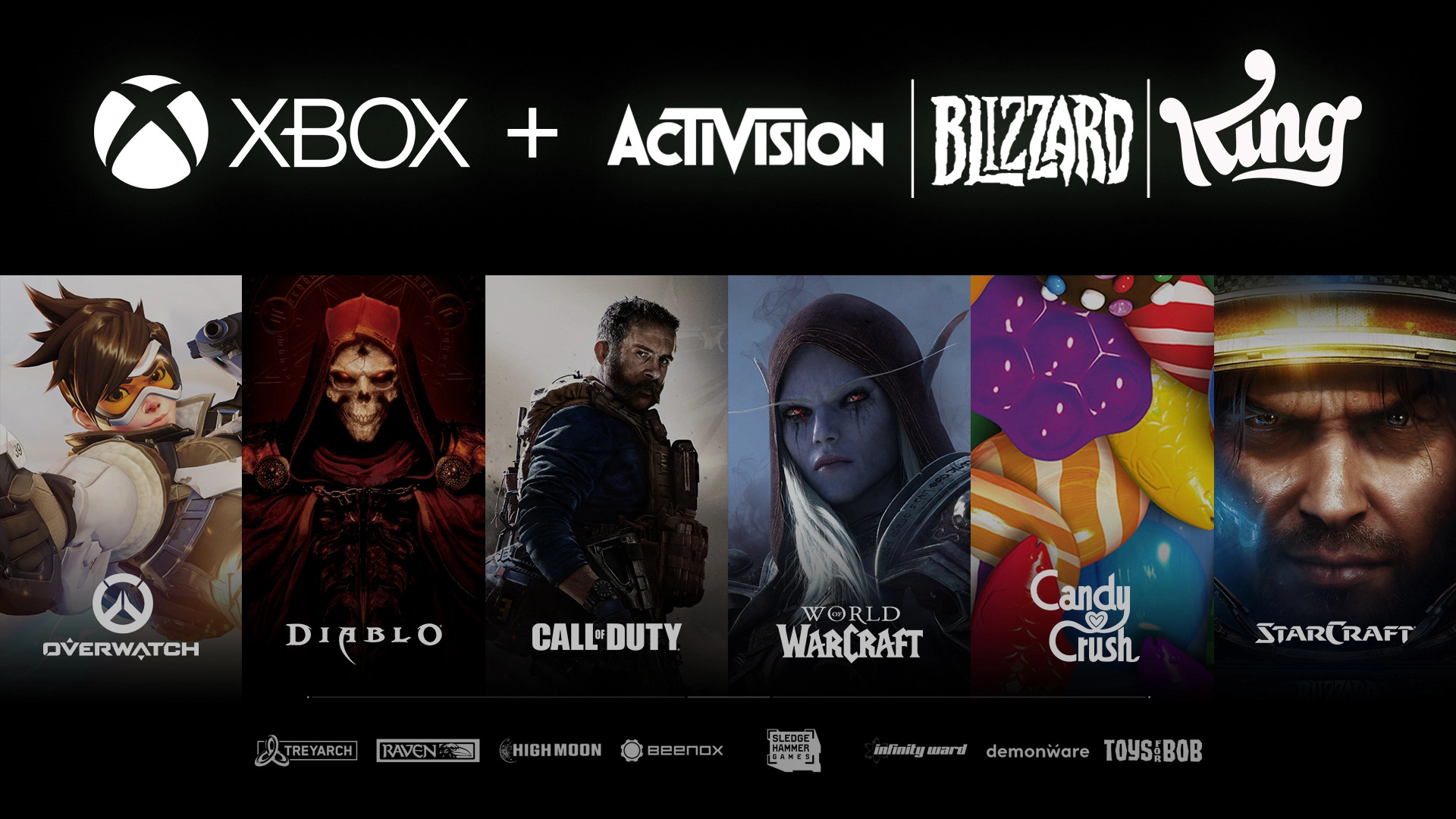 Well Spencer responded to the English authority by stressing once again that the first person shooter franchise it will continue to be released on the same day on both Xbox (and Game Pass) but also on PlayStation, and that Microsoft intends to follow the same path it charted with Minecraft after the acquisition of Mojang in 2014, making the title available to as many platforms as possible.

Man Of Medan shows himself in a new trailer