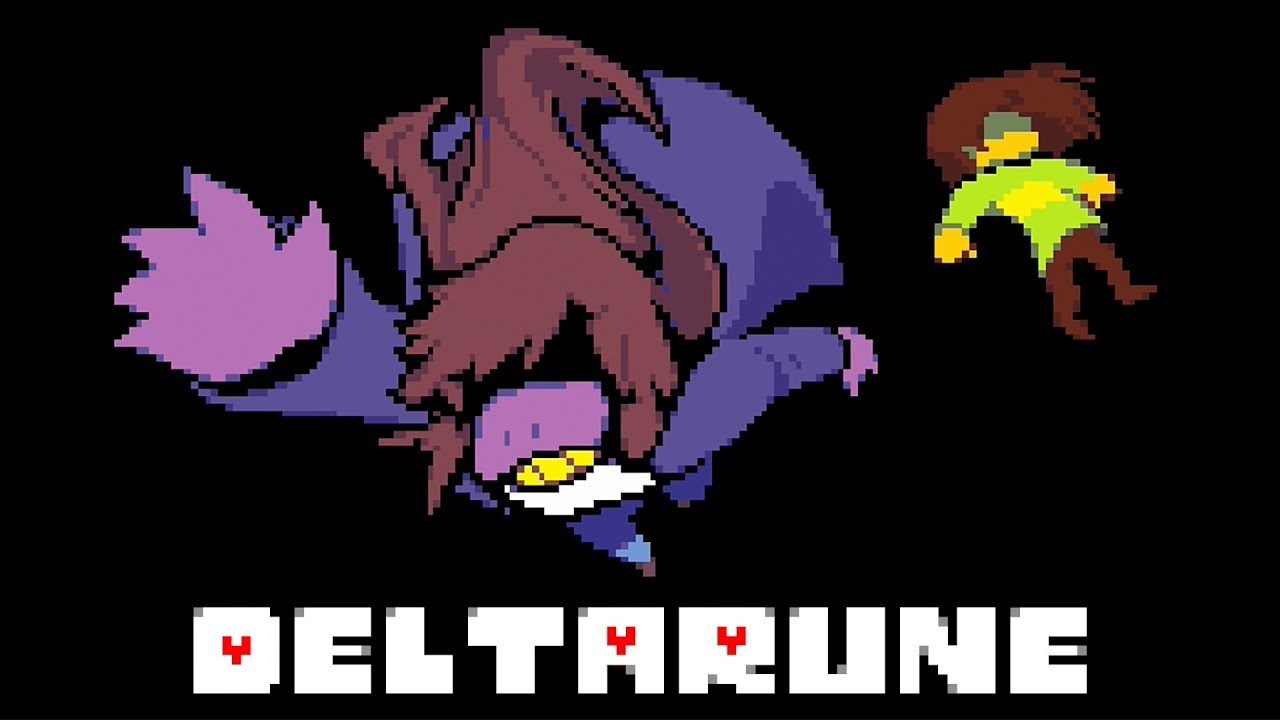 In the past hours Toby Fox has updated their followers regarding the development of the next chapters of Deltarune, the episodic RPG adventure sequel to the already cult Undertale.

According to what the developer revealed on Twitter, the new chapters of Deltarune will not see the light during this year. However, in full Toby Fox style, we can certainly expect a surprise on the anniversary of the launch of Undertale, originally released on September 15th 2015

We won't be able to put out any new chapters of DELTARUNE this year… But as usual, we have a little something specil planned for the anniversary of UT / DR Ch2… See you next week!

We also remind you that as announced already last year from Fox himself, the chapters 3,4 and 5 of Deltarune will be released simultaneously, and unlike the first two, they will not be free-to-play but sold all together to form the full game.

The perfect mod from Dark Souls III for lovers of ...